Sudden oak death, caused by the pathogen Phythophthora ramorum, is one of the most ecologically devastating forest diseases in North America, responsible for the deaths of millions of oaks and tanoaks along the coast.

Science to the rescue? After the success of genetically modified organisms in things like insulin and food, a recent trend is Genetically Rescued Organisms. These GROs would use science to create natural resistance, like a vaccine for plants, and reduce the impact of altered species composition, released carbon pools, and greater fire risk the deaths bring.

Before that can happen, scientists need to better understand the basic biology of Phythophthora ramorum, including how well it sporulates on common plants. 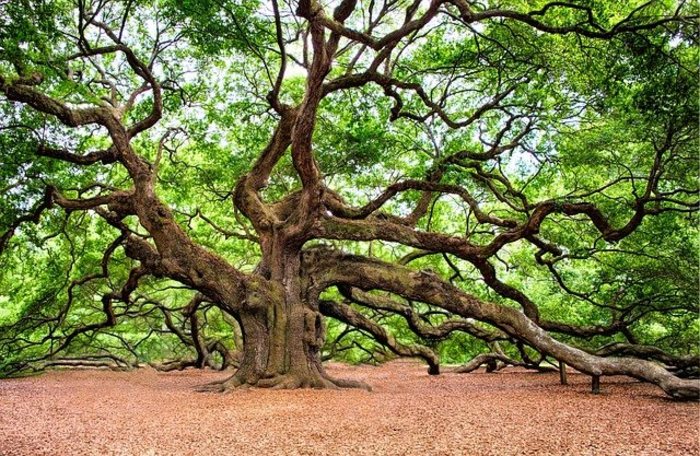 Image by RegalShave from Pixabay

Scientists at the University of California, Davis, set out to investigate the sporulation potential of this pathogen on common California plant species. They collected leaves from 13 common plant hosts in the Big Sur-region and inoculated them with the causal pathogen. They found that most of the species produced spores, though there was a ride range, with bay laurel and tanoak producing significantly more sporangia than the other species. They also observed an inconsistent relationship between sporulation and lesion size, indicating that visual symptoms are not a reliable metric of sporulation potential.

“Our study is the first to investigate the sporulation capacity on a wide range of common coastal California native plant species and with a large enough sample size to statistically distinguish between species," explained first author Dr. Lisa Rosenthal. "It largely confirms what was previously reported in observational field studies – that tanoak and bay laurel are the main drivers of sudden oak death infections—but also indicates that many other hosts are capable of producing spores.”