A big chunk of Sunday was lost to a wretched cold-- despite a two-hour afternoon nap, I was asleep by 10pm-- but I did get the camera out for a bit while doing some late-season grilling: 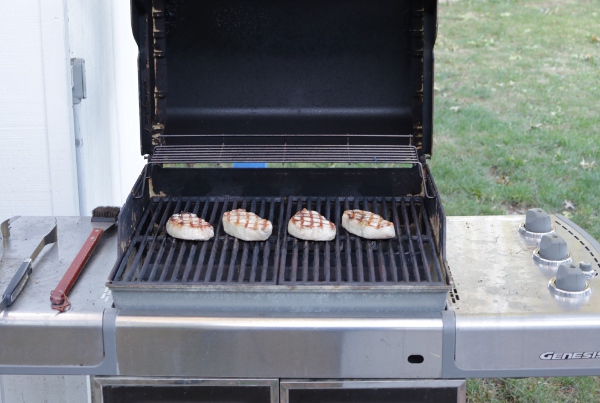 Pork chops on the grill.

Not the most amazing photo, I know (though it does take deliberate work to get those cross-hatched grill marks...), but it pairs well with this: 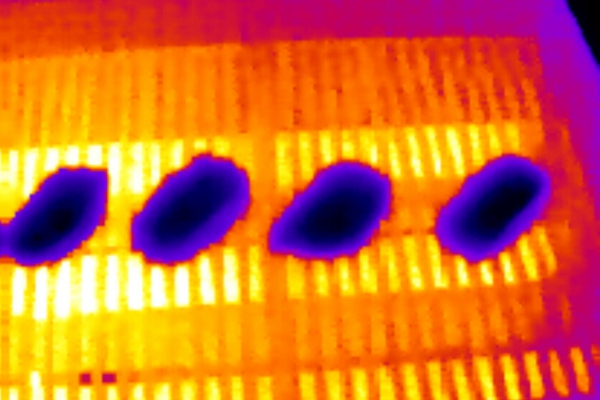 Thermal camera image of pork chops on the grill.

Which is the same basic scene in the infrared. Because I have a thermal camera, so why not?

Tools of the Cold-Atom Trade: Atom Detection and Imaging

This is probably the last trip into the cold atom toolbox, unless I think of something else while I'm writing it. But don't make the mistake of assuming it's an afterthought-- far from it. In some ways, today's topic is the most important, because it covers the ways that we study the atoms once we…

Another day, another batch of photos from August. 353/366: Trail Blaze One lost sock next to the hiking path in the Reist bird sanctuary. This is actually a slight reversal of chronology, as the hike through Vischer's Ferry was the day after I went for a hike in the H. G. Reist Wildlife…

In comments to the Sagan post, Niall asked about how I spend my time. This is about to change, as today is the last day of my class for the fall term, then we have an extended break, but it's probably interesting in a life-in-academia way to put up my schedule at the moment: Monday, Wednesday,…
Advertisment