Will we see shorter, more focused IPCC reports from now on? The short answer is no

...says carbonbrief. In turn, I think that's based on IPCC PRESS RELEASE / 27 February 2015 / IPCC takes decisions on future work. The very second bullet point of that is:

Request the Secretariat and Technical Support Units to command a respectful workplace, emphasizing policies and practices that promote diversity, fairness, collaboration and inclusiveness.

Mmmm... I wonder where that has come from? Most of the rest is meh. The encouraging the Third World stuff is dodgy; that's what got us the Himalayan stuff in the first place. The two bits that matter are Continue to produce assessment reports every 5 to 7 years (no change: bad) and Parts of an assessment report to be issued within about a year and at most 18 months of each other (stagger WG II and III, good, but probably doesn't go far enough). In summary, there's clearly no appetite for any real thinking about the process just minor tinkering, so bad. If you'd rather read a more positive spin, try Sou. 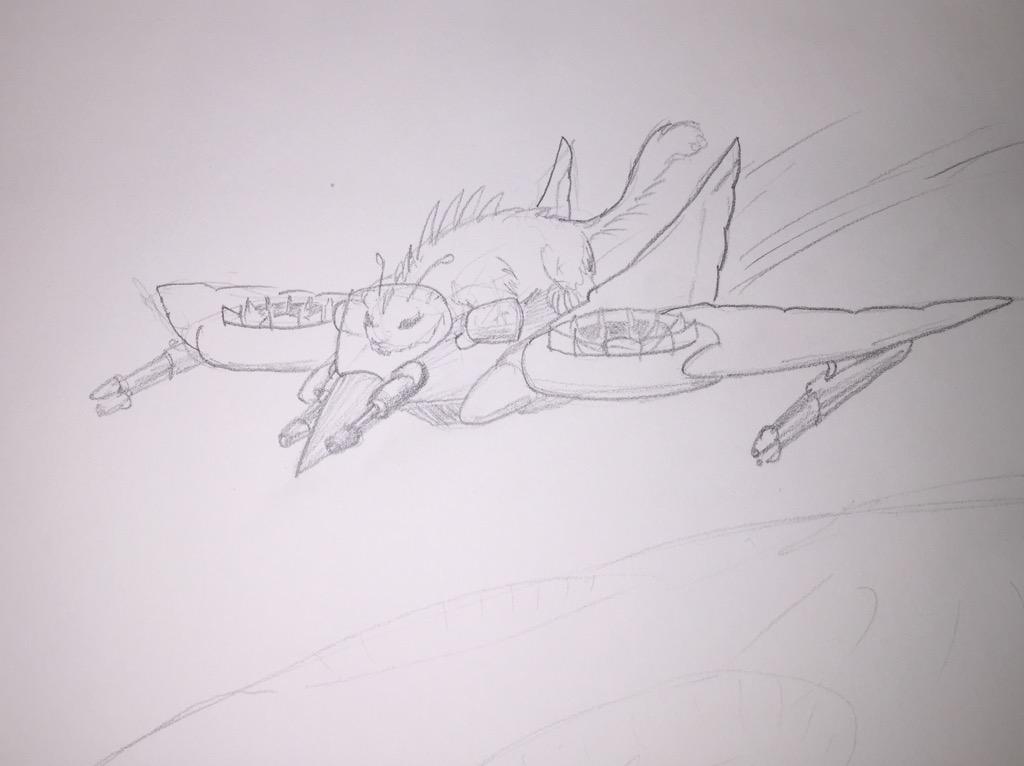 IAC review of the IPCC

It am all de rage, as they say. But is it any good? And who are the IAC anyway? Go on, hands up, before they were asked to do this: had anyone heard of them? Thought not: I certainly hadn't. This is an organisation so well-known that the wikipedia article on [[IAC]] (note: that is today's version;…

Mann, did Judith Curry ever get Rogered!

Oh dear, I've already had a Currygate. Never mind, the internet has the memory of a goldfish, I'll get away with it. The story so far: Leaked Email Reveals Who's Who List of Climate Denialists. No great surprises on the list; I personally wouldn't call Curry a "denialist" though I would definitely…

...into the bucket of jellied eels

Hard on the heels of Wegman's farcical attempt to sue Mashey comes Watts's incompetent attempt to meat-puppet wiki. If you want to see my comments at WUWT that didn't survive moderation, you'll need to read stoat spam or just imagine them; I said nothing that wasn't obvious. My favourite, I think…

Emily Lakdawalla (@elakdawalla on Twitter) deserves credit for the Ceres Ice Weasel drawing. Shame for not just lifting the cartoon, but her entire tweet along with it, without credit.

Thanks... appreciate it, and I'm sure she does too.

Where does she stand on weasel harassment on Ceres?

Well, it's about time for the dinosaurs and small (dinosaur like) mammals to retake Earth from the Planet of the Apes!

Just providing a link is really not sufficient. "copyright Emily Lakdawalla" would be the polite (and, in the US, legally proper) way to do it.

Unless she has expressly put the image in the public domain.

We The People Petition Titled:

Nominate Willard Anthony Watts as the next Chair of the Intergovernmental Panel On Climate Change.

"The Intergovernmental Panel on Climate Change, an organization created by the World Meteorological Organization and the United Nations Environmental Programme, will elect a new chair this year. The post is currently being filled by an interim chair following the resignation of Rajendra Pachauri.

The United States has currently nominated Dr. Christopher Field. We petition the current administration to withdraw his nomination and instead nominate Willard Anthony Watts.

Willard Anthony Watts is an American TV meteorologist who runs the blog Watts Up With That? which is billed as "The world's most viewed site on global warming and climate change". His understanding of the science and related policy issues make him a better choice for American Fossil Fuel interests."

Don't expect too many votes, but 150 votes would at least make it visible in the current list of petitions.

[Kewl. Only one vote so far, you may need to advertise more widely :-) -W]

But you missed this one.

On the web, no one can tell you have compound eyes