One of my favourite journal-club comments, from back in the days when I did science, about a previous Hansen paper that failed to find favour. I'm hoping to actually read the Hansen Noveau, and hopeful that it isn't just old wine in new bottles, but first a brief comment about comment policy. Blogs without a comment policy but with any degree of popularity tend to have a comment section full of mush. So what of the EGU open review journals? Generally, they're saved by lack of popularity, but as Tamino points out, one of the recent comments is just raving nutjobbery. Revkin, in his much-updated article on the storm, posts an explanation of the policy from Ulrich Pöschl, Chief-Executive Editor of Atmospheric Chemistry and Physics: 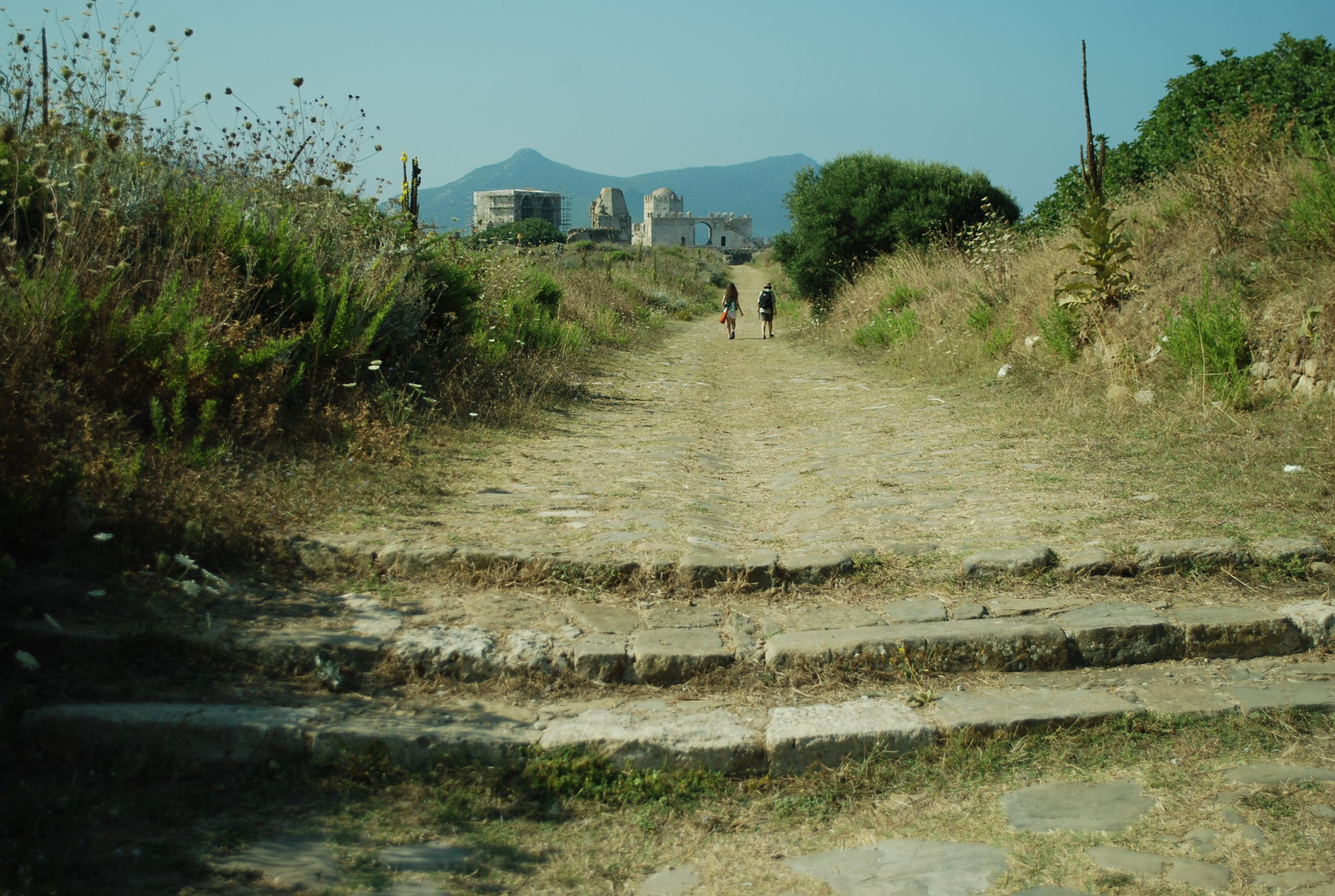 (I'm just back from holiday, BTW)

* EGU Open discussions - JA discusses EGU open access in the context of Hansen's paper, but fortunately doesn't cover the point I was talking about.

1. It got deleted from wki, which has higher standards.

You called? I suspect that most editors would consider deletion very much as a last resort: alternatively they can simply recommend that the authors ignore the silly comments.

I didn't even know there was a deletion policy per se, nor any limits on who was considered qualified to comment. But obviously in extremis people would act if necessary.

[I was hoping you or Jules stop by; thanks. "I didn't even know there was a deletion policy per se" - I suspect there isn't / wasn't; I think they're making it up as they go along. Perhaps one silly comment isn't enough to bother with -W]

The address listed on Nabil Swedan's Pacific Engineering PLLC site is a crappy apartment complex in a rapidly gentrifying neighborhood, it's probably going to get torn down soon. I grew up in the area and I'm surprised it hasn't been torn down already.

[Spammed - I've just trashed a couple of others that were merely dull; but this self-refuting one raises a smile -W]

He posts over at illconsidered with no better content. As freddy, kai and boris at least.

He's even trying to pretend that he hasn't been trying to sockpuppet fake grassroots support for denier drivel there.

I posted the following on your blog:

"What is silly about the comments?"

Clearly you have nothing of a substance; you are just an air bag.

>"But obviously in extremis people would act if necessary."

By 31 Aug, it seems we got to that 'in extremis' situation:
The editor decided to not accept further comments to this thread. Scientifically sound comments on other topics are possible until the end of the discussion phase. F. Dentener

Seems very much in line with James's "alternatively they can simply recommend that the authors ignore the silly comments."

Is it interesting that 'raving nutjobbery' and 'drivel' descriptions by W ignored by Nabil Swedan but 'silly' by James Annan gets questioned?