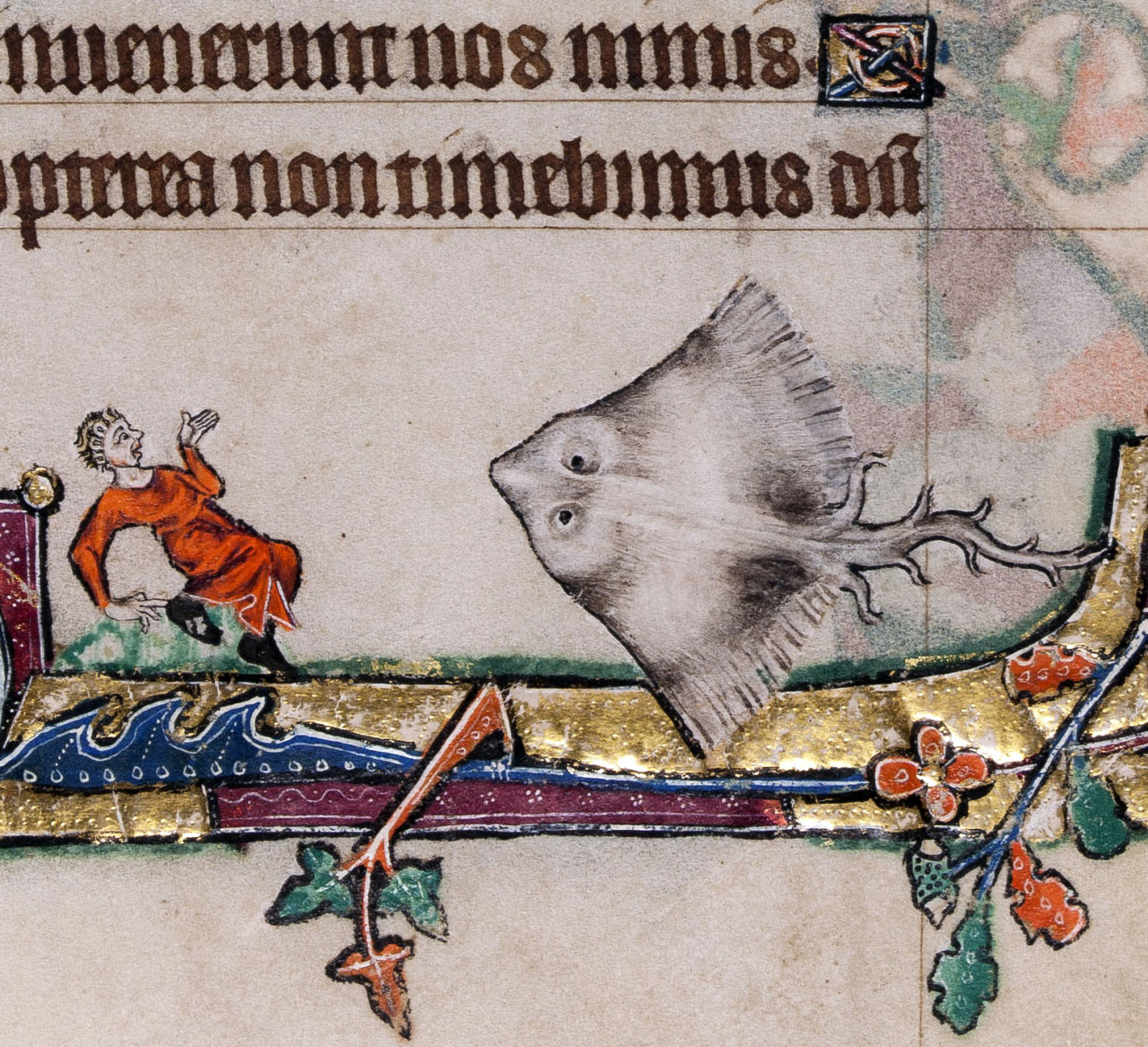 The roasting of the Middle East: Infertile Crescent: More than war, climate change is making the region hard to live in. Or so says the Economist, Aug 6th 2016. I admit, I'm surprised. I'd put utterly crap government (which includes the current wars) top of their list of problems. Still, let's see what TE has to say to justify its headline. Before that, some basic googling reveals what I already knew - that the idea is hardly new - and that Mike Hulme doesn't believe it. This is also an excellent excuse to link to JF's What happens to local weather/climate when cities tear out lawns?

“UNTIL the 1970s Basra’s climate was like southern Europe’s,” recalls Shukri al-Hassan, an ecology professor in the Iraqi port city. Basra, he remembers, had so many canals that Iraqis dubbed it the Venice of the Middle East. Its Shatt al-Arab river watered copious marshlands, and in the 1970s irrigated some 10m palm trees, whose dates were considered the world’s finest. But war, salty water seeping in from the sea because of dams, and oil exploration which has pushed farmers off their land, have taken their toll. Most of the wetlands and orchards are now desert. Iraq now averages a sand or dust-storm once every three days. Last month Basra’s temperature reached 53.9ºC (129°F), a record beaten, fractionally, only by Kuwait and California’s Death Valley—and the latter figure is disputed.

That's their lead paragraph, and its a bad start: the chain of causation, such as they present, is the other way round: land-use changes, partly from war, have caused climate change.

Unlike other parts of the world where climate change has led to milder winters, in the Middle East it has intensified summer extremes, studies show. Daytime highs, notes an academic study published in the Netherlands in April, could rise by 7ºC by the end of the century.

Also a fail. That's not about the present, that's predictions for the future.

The UN’s Environmental Programme also estimates that the harsh climate claims 230,000 lives annually in west Asia (the Arabian Peninsula and the Fertile Crescent), making it a bigger killer than war.

No clear connection to climate change. You get no points for saying that a hot desert is hot and inimical to life.

The region also has fewer coping mechanisms than before. Population increase has reduced the water supply...

Again: that's not climate change. This is really rubbish stuff from the Economist, I expect rather better from them.

* Climate betting in the news again - JA
* Climate-related disasters raise conflict risk, study says - SkS. Probably true, but not the same thing. "Increasing the level of risk" is different from "is the main problem".

The chain of causality is that climate change causes suffering. Land use change and the use of fossil fuels cause climate change.

Studies that show the middle east getting warmer summer extremes show that it's happening now. It's also projected to continue.

It stands to reason that you'd expect then that a worsening of the climate would worsen the deleterious effects of the climate, which is already deadlier than the local wars are.

Confounding factors could break that link, but a lack of coping mechanisms mean that climate change will cause increasing suffering.

Overall, seems like a pretty reasonable article from The Economist. They perhaps didn't make the argument the way you would have made it, but you are violently agreeing with their article.

One of the key coping mechanisms, to which you allude in your opening but The Economist doesn't mention at all, is good governance -- of which there's a serious shortage all around the world.

Sounds like they got the science bit roughly correct: lack of vegetation and surface moisture leads to higher temperatures. But the effect of land surface processes on heat waves just isn't sexy enough (harrumph) and so they have to go on a marginally coherent ramble about oil wells and stuff. I kinda got lost after the second paragraph.

Might depend exactly what part of the "Middle East" you're referring to.

In Syria, climate change does seem to be implicated in the recurrent drought

(Zurayk 2014, "The Fatal Synergy of War and Drought in the Eastern Mediterranean", J. Agr. Food Sys.)

"Crap government" as you call it is clearly implicated too. If your point is just that bad government (and more broadly, social problems in and out of government) are the worst problems in the Middle East, I'd agree with you. But climate change actually is high up on the list as well and interacts with bad government etc. to create much worse problems than either one would alone.