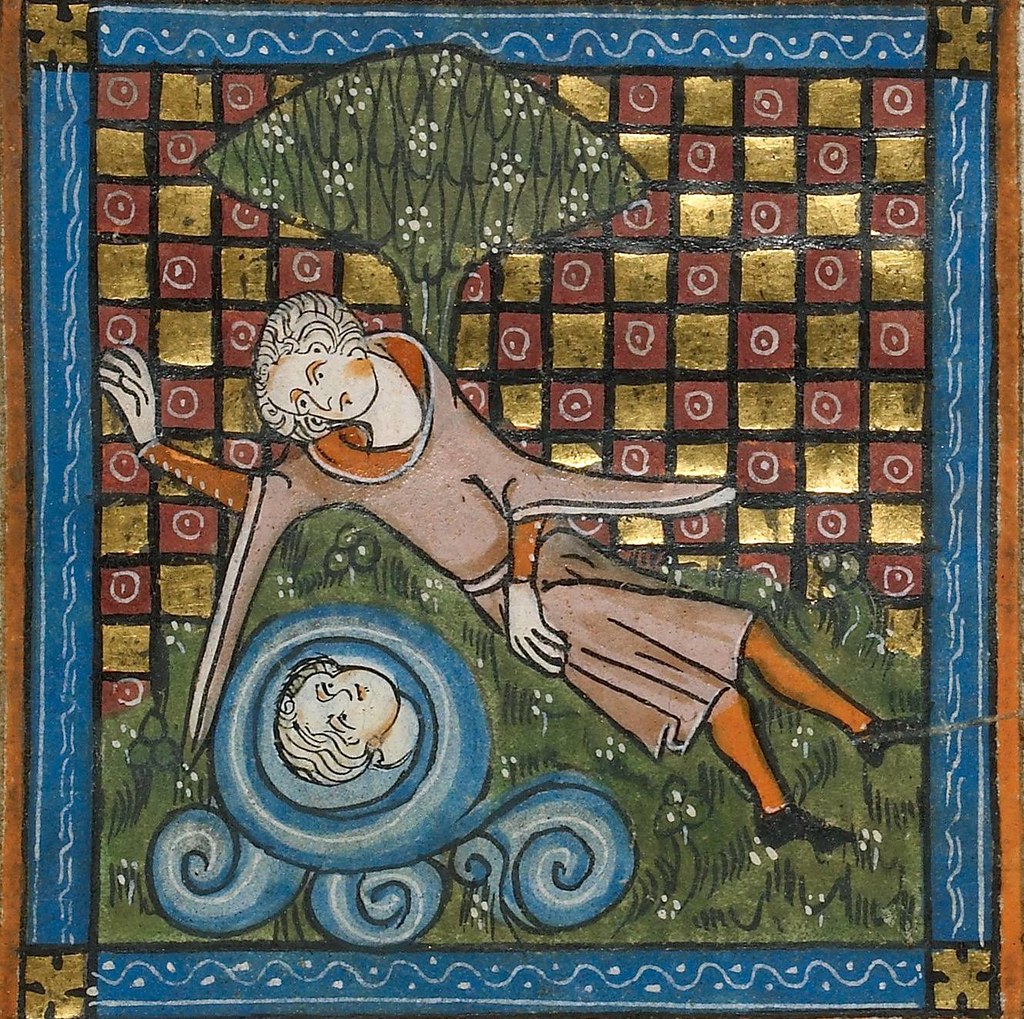 In A proportionate response to Trump’s climate plans?" I reported RT's opinion that WTO rules only permit border taxes if there is an equivalent domestic tax. VV, no great fan of Tol, replied

Veel is a good reference, and also the top Google hit for "are carbon tariffs permissible under WTO rules". You need to be very careful with words like "technically possible" because that includes vast wads of not easily digestible verbiage and legalese about whether the idea would be in principle even possible, before then going on to even more words to consider under what specific conditions that "technically" might be satisfied by. As far as I can see, the end result of all that is tht RT is broadly correct and VV's hopes will be dashed, as will Chris Hope's, even more than I previously though.

If there is anyone out there who can actually be bothered to wade through all of Veel in detail, or who has other more easily digested refs available, I'd be very grateful for pointers.

Reading Veel shows that this stuff isn't new (which is interesting; I don't see the meeja reports on the present proposals (note, BTW, that Sarko is out so all this stuff is probably dust until the next pol wants to say something populist aanywaay) having pointed that out); see e.g. NYT from 2006.

Perhaps more amusingly, it also points to a José Manuel Durão Barroso speech from 2008 which sayeth

We are however conscious of the need to allow the industrial sector to adapt. Energy intensive industries face a particular challenge during the transition, and especially those exposed to international competition from countries without low carbon measures. There would be no point in pushing EU companies to cut emissions if the only result is that production and indeed pollution shifts to countries with no carbon disciplines at all. Of course, an international agreement would reduce, or even remove, this risk. Sectoral agreements would also help. But in case of need, I think we should also be ready to continue to give the energy intensive industries their ETS allowances free of charge, or to require importers to obtain allowances alongside European competitors, as long as such a system is compatible with WTO requirements.

Note that JMDB isn't sure that the WTO would be happy. Note also that he does think domestic and international "tariffs" would have to match.

The obvious implication from this would therefore not be to tax imports at the social cost of carbon type price which Chris Hope proposed - around $150 / tonne CO2e - but instead at the ETS trading rate - around €5 per tonne CO2e (whether you tax them at that rate or require them to buy ETS credits at that rate I'm not sure). $150 versus €5 is dramatically different. Continuing reading from Veel I find (skipping over vast mountains of legalese I was not very interested in):

1. The types of taxes amenable to border tax adjustment. As noted above, the essence of carbon tariffs — particularly those being examined by the EU and the USA—is that they are measures which are designed to force importers of goods to bear the same charge for emitting a given quantity of CO2 in the course of production of those goods as do domestic producers.

Which again looks to be the same conclusion: you can't tax the US at the full social cost, whilst taxing your own people at the very much lower ETS cost.

There is somewhat of a discrepancy between the strong statement: "VV’s hopes will be dashed" and the weak statement "Note that JMDB isn’t sure that the WTO would be happy."

There is also quite a gap between taxing the US only for the ETS rate (rather than the higher actual costs due to all climate regulations) and taxing the "US at the full social cost".

If the situation is vague, what is done depends on the political will to do so. Trump may be quite efficient in creating political will.

[$150 corresponds to ~6%, perhaps. E5 therefore corresponds to 0.2%. That I think is so small it would be more of an administrative burden that a genuine CO2 tax. I find it hard to believe that the EU would go to all the trouble this would cause for such a small amount. Also, as I say, Sarko is toast and it isn't as if lots of other folk jumped up and said "hey that's a great idea!" -W]

And the "actual costs due to all climate regulations" are between 0.2% and 6%. Maybe in the 1 to 3% range your French "populist" friend proposed.

[Are they? They could be, but I don't know where you're sourcing that from -W]

The tax is not for the revenue, but to protect the local industries from unfair competition and ensure the most efficient firms win and to discourage free riders from using the atmosphere as a dump.

I would expert people in power to respond in public as soon as there are concrete plans, before they will only do so in private.

First, with Trump tearing up all sorts of trade treaties what makes you think that other countries can't do what they damn please wrt to tariffs on US goods and services

[He hasn't torn up any existing treaties yet, because of course he can't, yet. He has been pretty emphatic - to my regret - that TTP / TTIP won't happen, but that's different -W]

Second, by rebating the VAT/income tax equivalent value of the carbon tax, as Eli pointed out, the burden will fall on the high carbon economies, e.g. the US, and you can even have a special rate for the developing world

[Sorry, I don't understand that. Who rebates what to whom? -W]

Jeffrey Frankel has an interest in this subject.
https://www.hks.harvard.edu/fs/jfrankel/currentpubsspeeches.htm