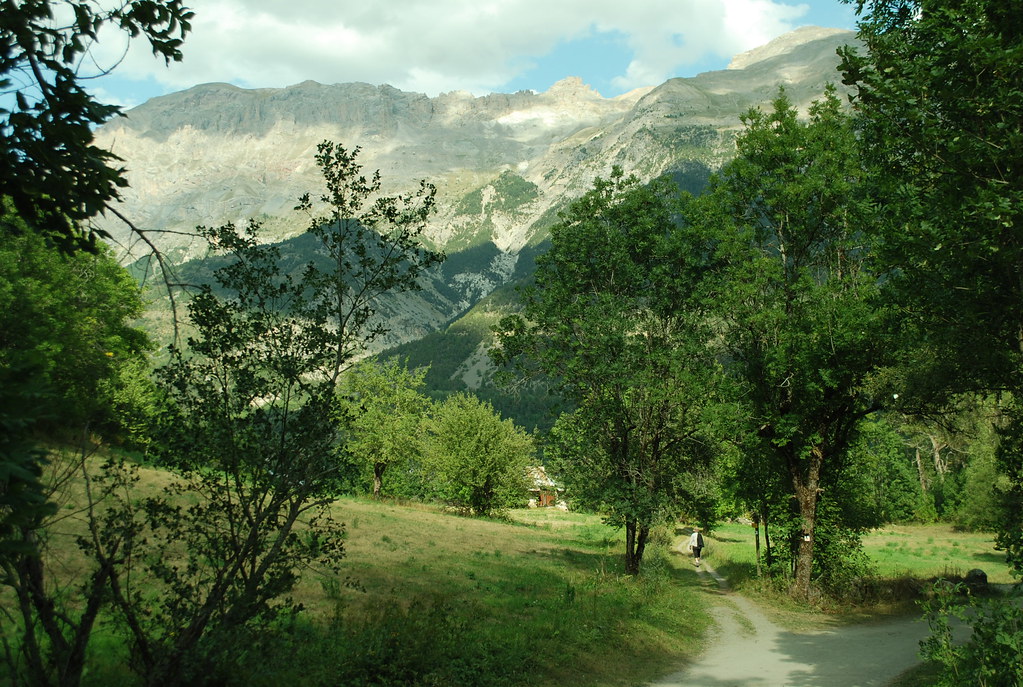 Sez Nurture (via SR's fb feed). Notice how good I've been: I didn't even put a question mark at the end, because Nurture is a WP:RS. Let's quote:

Multiple researchers who received grants from the US Department of Energy (DOE) say that they have been asked to remove references to “climate change” and “global warming” from the descriptions of their projects, they say.

As usual, exactly why this is done is lost in a bureaucratic maze or mirrors (the official...’s office told Nature that she was unavailable for comment, and a PNNL spokesperson referred questions to DOE headquarters in Washington DC. Department spokeswoman Shaylyn Hynes declined to answer questions about the situation, but said that “there is no departmental-wide policy banning the term ‘climate change’ from being used in DOE materials” and so on). But the ultimate source appears to be Trumpian: it appears that DOE programme managers are being careful to make it clear that they are, in fact, following the president’s budget directive. “What else can they do?” he asks. Whether they are actually following it, or being over-cautious, is rather hard to tell. It seems unlike that the budget says explicitly "Thou shall not fund climate change science". More likely, this is just a change of preferred boilerplate. For years, people have been expected to stuff "...and this research is really terribly exciting and desperately relevant because of #include <std.GW>" into their proposals; now there's some new boilerplate they should use.

On which point, notice the most important bit, which Nurture ignores: Multiple researchers who received grants (my bold). As far as can be told from this, no-one is having their proposals rejected due to mentioning GW; they're just being asked to re-write the boilerplate. Would it be better if they didn't have to? Yes; but better still would be not having to write boilerplate in the first place.

1. The pic is the path to our chalet for our second week, in Vallouise. It has a rather lovely oil-painting quality to it I think. What you can't see from that is that it was also hot and dry, but if you moved slowly all was well.

Your ability to see the glass half-full is wondrous.

[Indeed. But a post saying "I agree with Nature" would be pretty dull, no? -W]

Well - at least it's not de facto censorship.

What we have here is just a somewhat mysterious policy of obligatory non-use, or perhaps better: non-optional boilerplate safe-wording.

Descriptions of all DOE climate-(sorry, average-weather)-related projects must now come with trigger warnings for delicate denialists.

"
As far as can be told from this, no-one is having their proposals rejected due to mentioning GW; they’re just being asked to re-write the boilerplate.
"

Of course.
A bit of non-doublespeak linguistic tweaking, is all.

As of today, the DOE has scarier things to think about than revising memo vocabulary.

To The Very Reverend Jebediah Hypotenuse.
Well as WC says
just the same as
Descriptions of all DOE climate-(sorry, catastrophic-weather)-related projects had to come with trigger warnings for delicate AGW's.
-
I mean blaming the Climate for 97% of everything was a bit, rich.
All they have to do is put the conclusions into the body of the report instead.

It seems you may have jumped the gun. From today's Washington Post:

The Environmental Protection Agency has taken the unusual step of putting a political operative in charge of vetting the hundreds of millions of dollars in grants the EPA distributes annually, assigning final funding decisions to a former Trump campaign aide with little environmental policy experience.

In this role, John Konkus reviews every award the agency gives out, along with every grant solicitation before it is issued. According to both career and political employees, Konkus has told staff that he is on the lookout for “the double C-word” — climate change — and repeatedly has instructed grant officers to eliminate references to the subject in solicitations.

Konkus, who officially works in the EPA’s public affairs office, has canceled close to $2 million competitively awarded to universities and nonprofit organizations.

[has canceled close to $2 million is tantalising, but can you see what he has cancelled? I wouldn't be surprised if some were GW related, but I'd like to see some kind of evidence. Speaking of which, notice "We didn’t do a political screening on every grant, because many of them were based on science..." which contains the clear implication that some were not-science based. For all I can tell, based on what is presented, it was non-science that was cancelled. The article says Konkus has nixed funding for nearly a half-dozen projects to date, including a Bush-era program to address indoor air pollution, a project to protect watersheds in Central and Eastern Europe, and a one-day training session in Flint, Mich., to help residents eradicate bedbugs which doesn't clearly relate to GW. Or is Two of the awards the EPA’s leadership rescinded — $1.1 million to the U.N. Foundation and a nearly $148,000 award to the nonprofit organization Winrock International — supported the deployment of clean cookstoves in the developing world part of what was "nixed"? That is "justified" with Bowman said the agency was pulling back grants to international entities that are not “providing results for American taxpayers.” which you could well disagree with - I would - more fits into Trumps malign "MAGA" agenda than GW -W]

Earlier generations having siezed the high ( upwards of 30 feet on Jupiter Island) ground in Florida waterfront real estate the President may soon be applying for a disaster loan to shore up the Winter White House. whose setting makes Houston look alpine.