This week's song comes from Merle Haggard, one of the greatest story-song writers alive today. There are many great choices, but my favorite Merle Haggard song is the one that -- I think -- tells the best story: The Silver Ghost, a song about a ghost train as told from the perspective of the switchman.

When I was a very little kid, I was always amazed, when we went to visit my Dad's parents, at the huge, elevated train tracks that ran all through the Bronx. 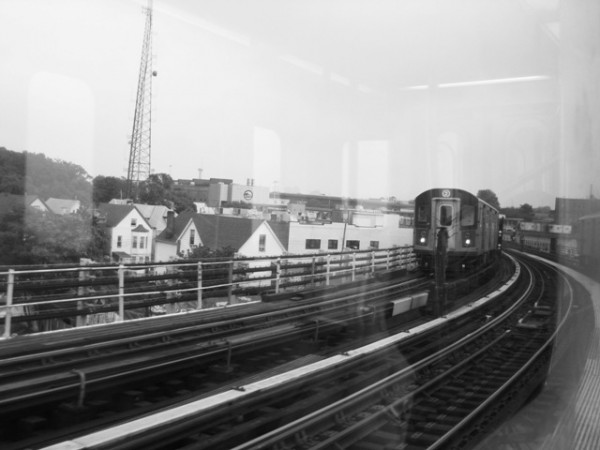 I was fascinated with trains throughout my early childhood, but when I was about 5, we were leaving my grandparents' apartment at dusk, and a train was pulling out of the station overhead. I saw the lead car -- and the engineer -- and started waving and jumping like some sort of... well, a five-year-old, I suppose. The engineer must've seen me, because he not only waved back, he flashed the lights on-and-off a couple of times throughout the entire train. And through the power of the internet, I can find an image of that area, which looks about the same today, 25 years later. 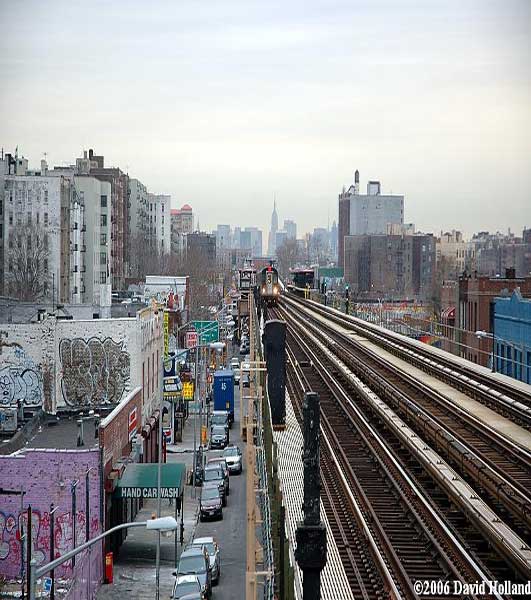 But that was what I wanted to do -- be an engineer. Not an electrical engineer or a mechanical engineer, but a locomotive engineer. Alas, the cosmology and astrophysics called, and so that dream got superseded by others. But there are two times in my life that I've thought of it since then. Once was when I made it to Japan, and got to ride the Shinkansen: the Japanese Bullet Trains. 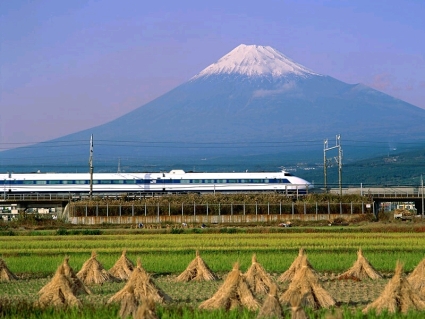 And the other was when I heard "The Silver Ghost" by Merle Haggard. It makes me think of the importance of manufacturing, of production, and how more than 80% of the US economy is about service, not about producing goods. I like to think that if I wasn't part of that 80%, performing the service of education for my career, I might have been a train engineer.

Production is dangerous work, and that's something else that these old songs remind me of. Whether they're about fishing, mining, trucking, or anything else, this song about "The Miner's Silver Ghost Oh-Forty-One" really captures that. Some of the lyrics really impress that on me, hard.

And I hope you enjoy the song -- for whatever reasons resonate with you -- as much as I do!