When you think of astrology today, you probably think of someone who makes false promises and proclaims either platitudes or fabrications as though they were preordained truths. But for many millennia dating to just a few centuries ago, astrology was anything but. In fact, by many metrics, it was the very beginning of what has grown into the enterprise of science. 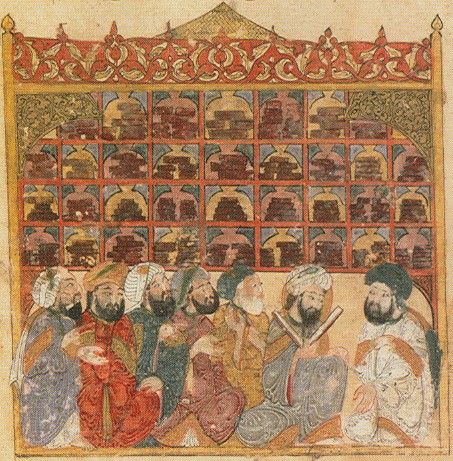 James Bullock has the remarkable and surprising story on a legacy you may never have expected!