Comments of the Week #46: from the Universe's timeline to Pluto

“Time is the longest distance between two places.” -Tennessee Williams

I'm always stoked to give you weekly recaps at Starts With A Bang, just in case there's anything you missed. We saw some fantastic posts this week, including two amazing contributions from Brian Koberlein and Amanda Yoho! Here's what we saw:

There's a lot to cover, and -- to no one's surprise -- you've had a lot to say. Let's pick the best of them as we take a dive into your Comments of the Week!

From Henry Norman on the timeline of the Universe: "How could the “original fluctuations” have been measured at the time the Universe “started off”?"

The wonderful thing about physics -- something professionals often gloss over because it's obvious to them, but not to those who aren't -- is that the laws of physics themselves are well-known, and under certain conditions, their applications can allow us to calculate what happens to arbitrarily good accuracy. This happens to be true for the phenomenon of gravitation acting on small magnitude density fluctuations on any cosmic scales.

Image credit: James Schombert of University of Oregon, via http://abyss.uoregon.edu/~js/ast123/lectures/lec24.html.

If we know what the Universe is made out of -- dark matter, dark energy, normal matter, neutrinos and radiation -- and we know what those relative ratios are, we can either start with an initial spectrum of fluctuations and evolve them forward, reproducing what we see, or we can start with what we see and evolve that backwards, reproducing the initial spectrum.

So in this particular case, when we see the fluctuations as they looked when the Universe was 380,000 years old, we immediately know what the fluctuations were doing at the time the Universe started off. The uncertainties there are as small as they are in calculating how long a ball dropped from a height of one meter at your current location will take to hit the ground. 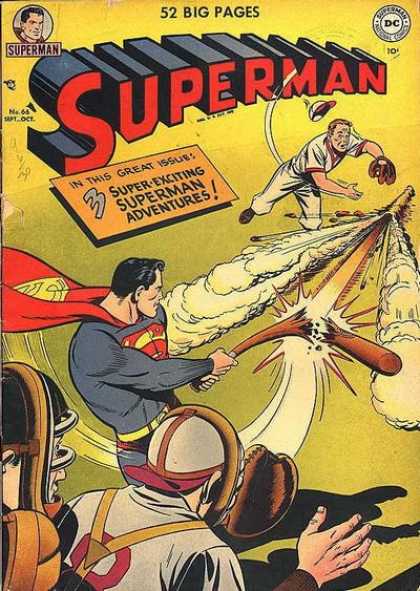 From David on the physics of Superman: "Superman could do better by bunting actually. He would hold the bat out at arms length and decelerate the ball to a zero velocity at his chest. Then he could do a Super acceleration out to arms length. This could reasonably give him a 1500m/s release."

This is something we can actually calculate. Remember, ol' Supes is stuck with a regulation bat and ball, and what he can't do is break the bat, or the acceleration stops entirely. Now, just like you would catch an egg in an egg toss, by cushioning the egg with your hands so very gently, I have no doubt that Superman could take even a Nolan Ryan/Randy Johnson fastball and slow it to a stop using a regulation bat. Being Superman, it would probably be no more difficult for him to stop that ball than it would for a bedsheet to stop a thrown egg. 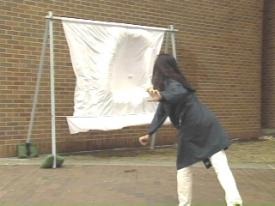 But then, Superman could accelerate that ball on the bat as quickly as the material of the bat allows. Wood is still wood, so he can't have a force of any more than  Newtons on the bat at any given point, or breakage will occur. But if he does apply that amount of force with his hands (and we're assuming he has infinitely "super" hands), he can accelerate the ball with a maximum force of 295,000 Newtons without destroying the bat, allowing for maximum deformation.

Now, that's a huge force and hence a huge acceleration, but Superman can only exert that force for the amount of distance it takes for him to extend his arms from a bunting position to being fully extended: about 0.8 meters. If you apply a force of 295,000 Newtons to a 0.142 kg baseball over a distance of 0.8 meters, how fast will it wind up moving when it leaves your bat? About 1823 m/s, or almost three times the speed we considered for a "hit" ball.

Of course, if Superman actually did this in a baseball game, the ball would go farther, but he would also be ruled out, since this does not follow the rules of "batting a ball" according to baseball's rulebook. This continuous contact is equivalent to making contact with the ball multiple times, which is an automatic out in baseball. (See MLB Rule 6.05(h).)Nice try, but we want Superman's titanic home runs to count! 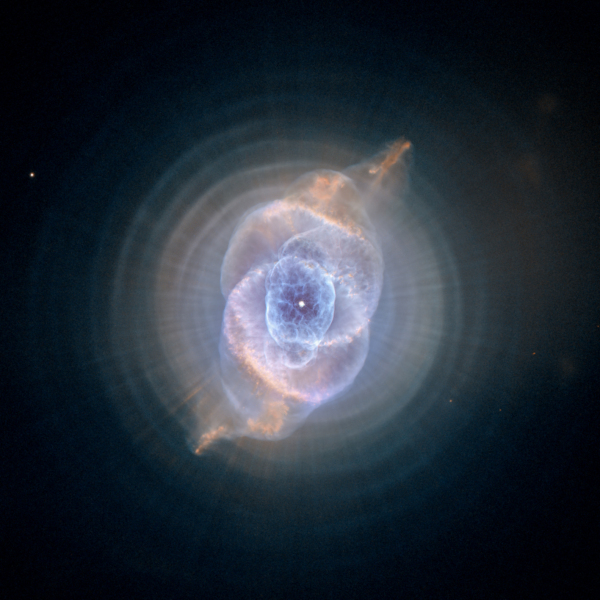 From Ragtag Media on the Cat's-Eye Nebula: "If the Star burns all it’s hydrogen up, how can the nebula contain hydrogen, or helium for that matter?"

The star burns all its hydrogen up in the core of the star, but the outer layers are mostly untouched in a star. It's only the slowest burning stars -- the ones that take many hundreds of billions of years (at least) to go through their fuel -- that can bring the outer layers' hydrogen into the core over time. The Universe isn't that old, yet, so much of the outer layers' ejecta is made up of hydrogen gas. If we look at say, the Cat's-Eye Nebula on even larger scales, that becomes more apparent.

That's some good looking hydrogen right there. It's not 100% hydrogen (and helium) for a couple of reasons: it wasn't formed from gas exclusively from the Big Bang, but came (in part) from recycled generations of prior stars, and the s-process still occurs, adding neutrons to create heavier elements than were around initially. 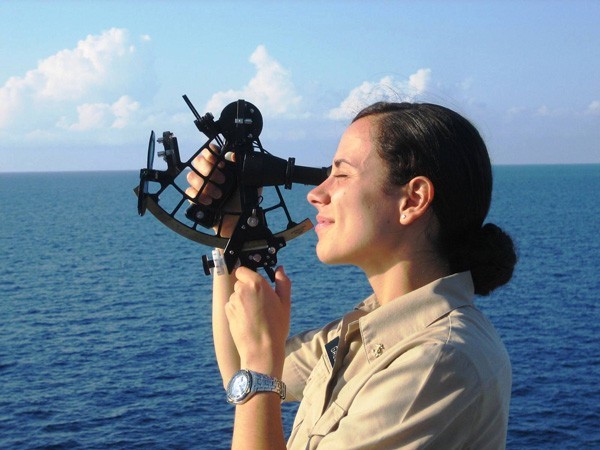 A really interesting comment from Alan McIntrie on measuring your longitude: "Taking sextant readings of the sun could be quite damaging on the eyes. Most navigators in earlier centuries had one “good” eye to get around in everyday life, and one “bad” eye which they used to take readings on the sun. That’s why the cartoon character “Bluto” always referred to “Popeye” as that “one eyed runt.” Presumably one eye was damaged due to taking sextant sightings of the sun."

Okay, safety people, time to go over how to look at the Sun. I know that none of you want to go around with monocular vision if you can have two good eyes. 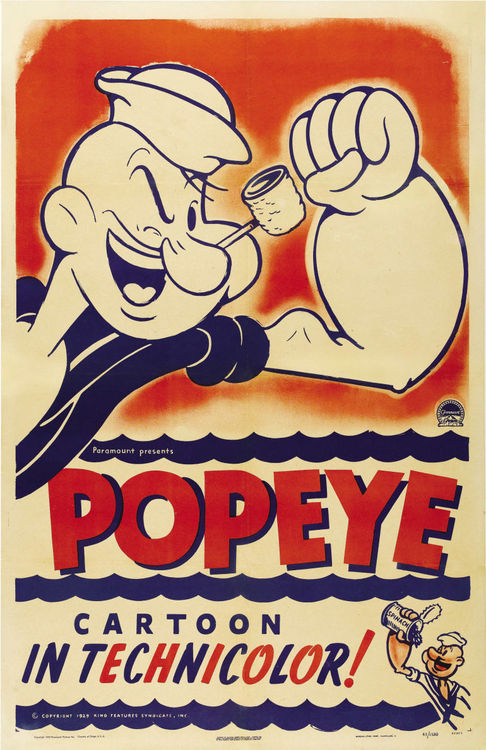 So how do you safely look directly at the Sun? You've got two options: if you're using equipment, like a telescope, binoculars or a sextant, get a solar filter for the entering light (not the exit light, by your pupil), and you'll be okay.

Or, if you prefer, you can get shade 14 welder's glass or higher, and put that over the entering light. Or, alternatively, just over your naked eyes, and you can look directly at the Sun however you like. 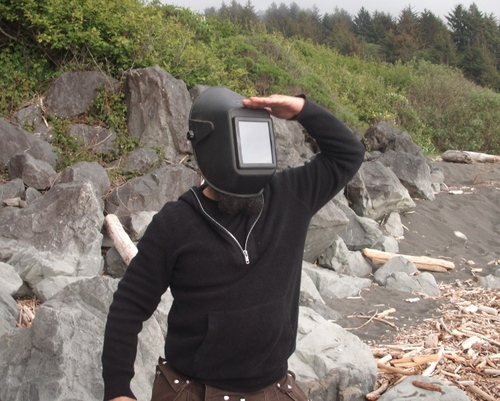 Protect your eyes, everyone. 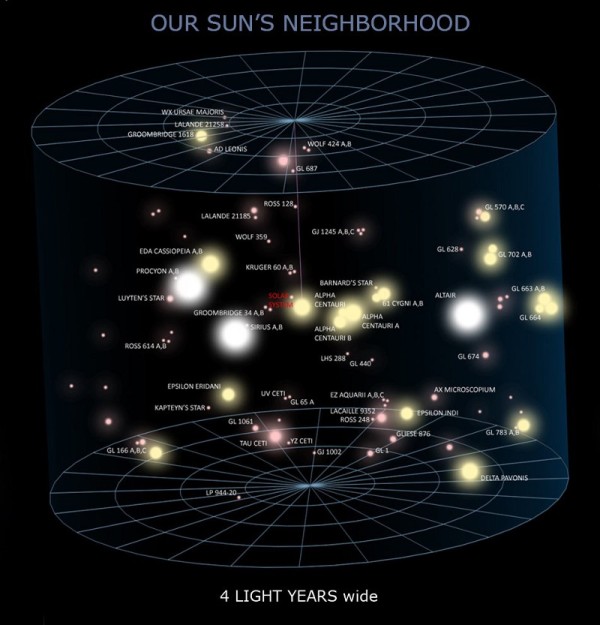 From JollyJoker on an image of our stellar neighborhood: "The “Our sun’s neighborhood” pic can’t be 4 light years wide. It includes Delta Pavonis which is almost 20 ly distant. Could it have a 40 ly diameter?"

So I didn't make this image, and what I've been able to figure out is that the "4 light years" figure/scale they refer to -- based on the fact that we know the distances to these stars -- is that this is a rough map in 3D space, and that the radial "steps" out to each circle represents 4 light years. Even though this image is only 16 ly from the Sun to the horizontal edge, it's showing a 3D viewpoint, meaning that if Delta Pavonis is about 10 ly to the "right" and about 17 ly "down", that's how you get your 20 ly distance. 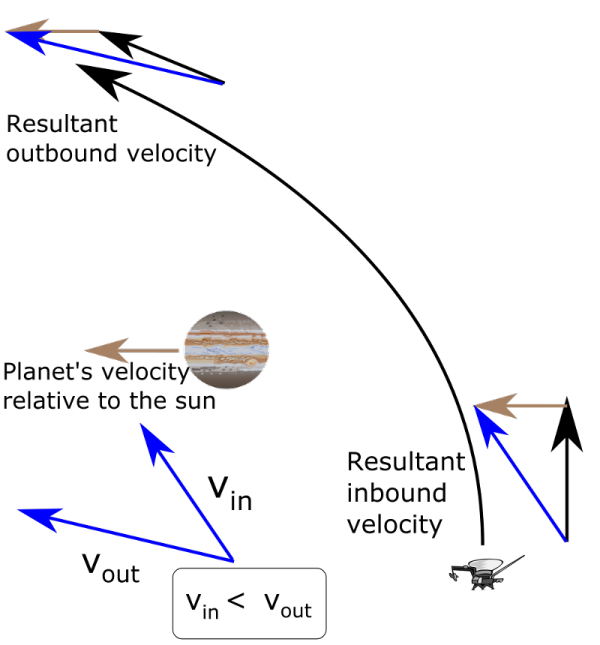 And to cap it all off, finally, from Michael Kelsey, who completely nailed an important clarification about the gravity assist maneuvers:

What a great article, and I really like the nice vector and trajectory diagrams for the gravity assist! You wrote,

Which is absolutely true, of course. But some of your less physics-intuitive readers may come away with the impression that our spacecraft can “slow down planets.”

It’s a question of relative magnitudes. Suppose we set up a maximal gravity assist, such that the spacecraft exits parallel to the planet’s orbit, so that it gets the biggest “kick” possible from the orbital speed. And let’s use Mercury as the planet (why? because it has the lowest mass of nearby planets, and therefore any effect should be maximized). 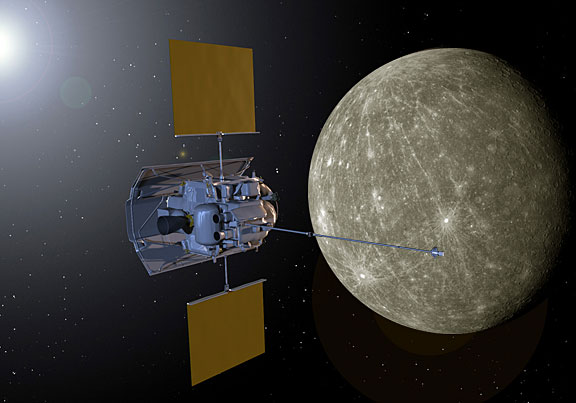 The MESSENGER spacecraft (which actually went to Mercury

A femtometer is roughly the diameter of a small atomic nucleus (hydrogen or helium). Taking a second or so to travel across an atomic nucleus is slow, slow, SLOW. I image that the drag on Mercury induced by travelling through interplanetary space is larger than that

Also, it's important to realize that when MESSENGER went to Mercury, it needed to pass by the innermost planet a number of times to successfully slow down enough to orbit it stably, and that's after using Earth and Venus to slow it down just to reach our Solar System's innermost world!

Even though more distant planets orbit around the Sun much more slowly than their inner counterparts, they have much more energy overall. If they "fell" into the inner Solar System, they'd move much more quickly than any of the orbiting planets.

Thanks for a great week and a great slew of physics-and-astronomy considerations, everyone. See you all next week!