The observable Universe is a big, big place. Some 46 billion light years in all directions, with hundreds of billions of galaxies inside, it's no wonder that we see stars and galaxies in all directions we've ever looked. What's even more of a surprise, though, is that sometimes galaxies that aren't at all close together look like they are, and overlap. 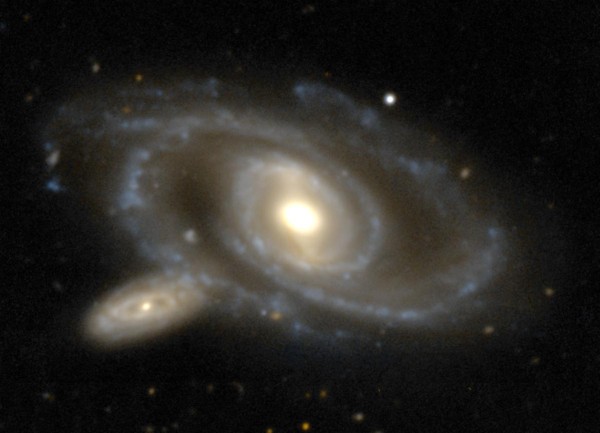 These optical illusions are caused by the uncommon occurrence of two galaxies coincident along the same line-of-sight, even though they may be separated by tremendous cosmic distances. Thanks to the combined efforts of Galaxy Zoo, the Sloan Digital Sky Survey and professor William Keel, more than a thousand such overlapping galaxies have been found so far. 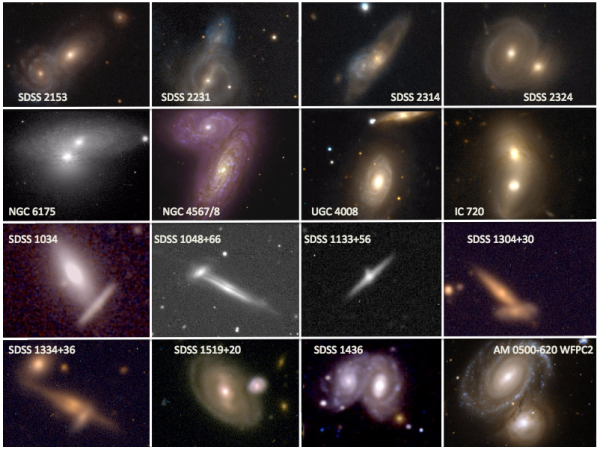 Come view the best of the best on Mostly Mute Monday over at Forbes!