“There is no question that climate change is happening; the only arguable point is what part humans are playing in it.” –David Attenborough

If the Earth didn't have any global warming at all, our planet's mean temperature would be 255 K, or about -1º Fahrenheit: the mean temperature of the Antarctic continent. As it stands instead, our planet is much warmer than that, owing to the warming, insulating effects of the atmosphere, which is largely transparent to (incoming) visible light, but traps a fair amount of the (outgoing) infrared radiation. 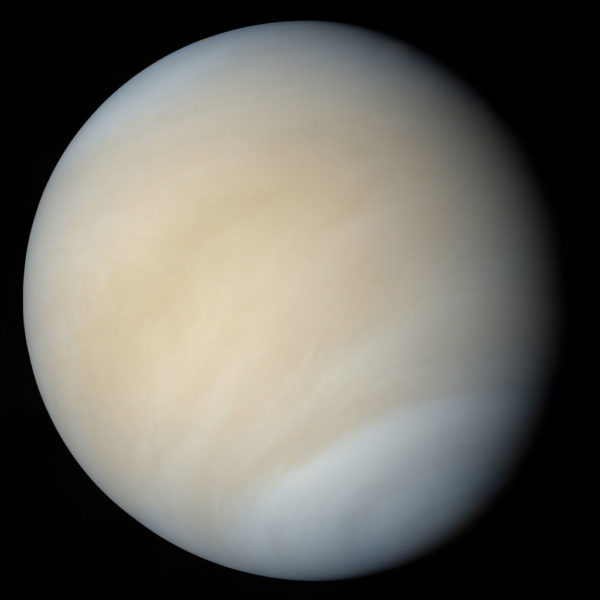 This effect is even more spectacular on our inner, sister planet, Venus. While Venus might be more reflective and twice as far from the Sun as Mercury, its greenhouse gases and insulating cloud layers are so effective that it's actually the hottest planet in the Solar System, outstripping Mercury day or night. 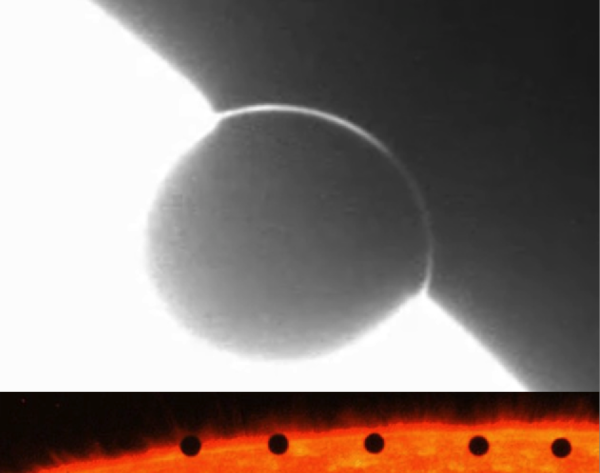 Go get the whole story on the physics of why and how this is so over on Forbes!

How would you figure out whether Global Warming is real? Part 1.

"There is no question that climate change is happening; the only arguable point is what part humans are playing in it." -David Attenborough It's been a long time since I've written anything on this blog about global warming, climate change, or most Earth-based environmental topics in general. After…

If You Believe That Blankets Keep You Warm...

"My girl, my girl, don't you lie to me, tell me where did you sleep last night? In the pines, in the pines, where the Sun don't ever shine, I'll shiver the whole night through." -Leadbelly, among many other variations It's already been a couple of months since I wrote about Global Warming, and was…

"Doubt, indulged and cherished, is in danger of becoming denial; but if honest, and bent on thorough investigation, it may soon lead to full establishment of the truth." -Ambrose Bierce About a week and a half ago, I wrote an article called The Power of Theory In Science, where I mentioned the Big…
Advertisment