“It matters not what someone is born, but what they grow to be.” -J.K. Rowling

From 19,000 light years away, Terzan 5 looks a lot like pretty much any globular cluster you'd expect to find: it's massive, concentrated, with a huge number of stars at right around 12 billion years of age. But mixed in there is a second population of stars just 4.5 billion years old, and tremendously represented in number as well. 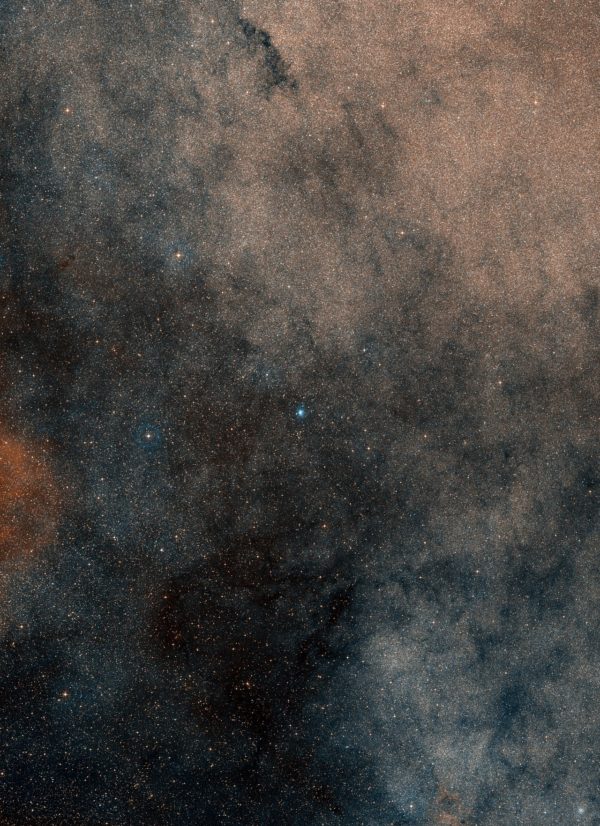 We've never seen a globular like this before, which would have required about 100 million solar masses in gas to remain after the initial burst of formation. But Terzan 5 is an amazing find for containing stars similar to the ones found in the galactic bulge. Is it possible or even probable that this fossilized relic is a survivor of the starbursts that formed the stars in the galactic center, and that it survived them twice? 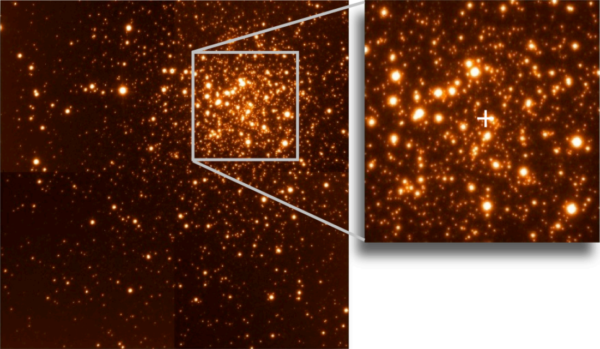