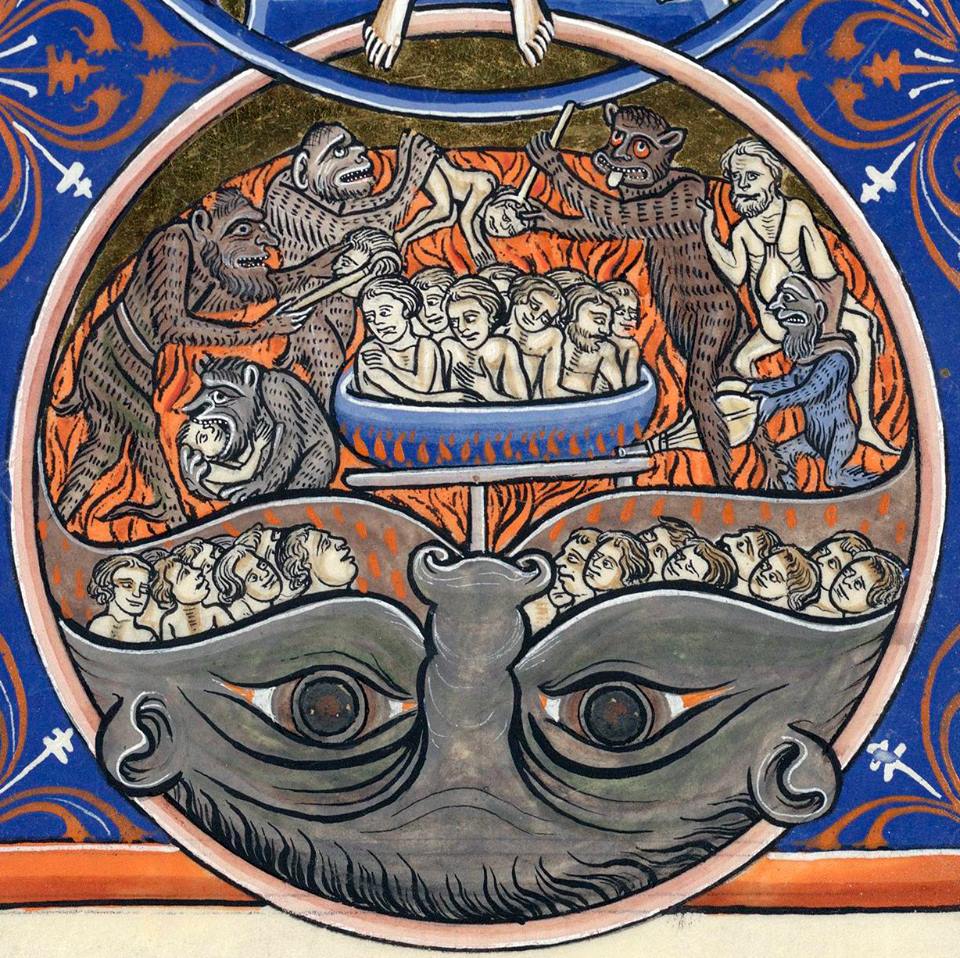 Via the Economist (probably paywalled; Karlsruhe Institute of Technology PR will do as well): the idea is that instead of steam methane forming to produce hydrogen and CO2, you crack methane directly to hydrogen and carbon. The advantage is no CO2 to dispose of; instead you have carbon, which presumably has uses.

experimental reactor that could demonstrate the potential of methane cracking and overcome previous obstacles [carbon clogging and low conversion rates]. The starting point is a novel reactor design, as proposed by Carlo Rubbia and based on liquid metal technology. Fine methane bubbles are injected at the bottom of a column filled with molten tin. The cracking reaction happens when these bubbles rise to the surface of the liquid metal. Carbon separates on the surface of the bubbles and is deposited as a powder at the top end of the reactor when they disintegrate. This idea was put to the test during a series of experimental campaigns that ran from late 2012 to the spring of 2015 in KIT’s KALLA (KArlsruhe Liquid Metal LAboratory). Researchers were able to evaluate different parameters and options, such as temperature, construction materials and residence time. The final design is a 1.2-metre-high device made of a combination of quartz and stainless steel, which uses both pure tin and a packed bed structure consisting of pieces of quartz. “In the most recent experiments in April 2015, our reactor operated without interruptions for two weeks, producing hydrogen with a 78% conversion rate at temperatures of 1200°C. In particular the continuous operation is a decisive component of the kind of reliability that would be needed for an industrial-scale reactor” said Professor Thomas Wetzel, head of the KALLA laboratory at KIT. The innovative reactor is resistant to corrosion, and clogging is avoided because the microgranular carbon powder produced can be easily separated...

So, all very jolly, and perhaps it can be made to work. Clearly by not burning the carbon you're losing part of the energy of the methane; and you have to supply heat for the cracking; though it did seem to me that might be naturally combined with a solar plant. Funnily enough, Rubbia has worked on that, too.

Did you mention solar to make the techno-fix medicine easier for your CAGW fans to swallow? If this process was economical, wouldn't they use the cracked H2 they make to supply the heat ? But we both know that this process will never fly. Creating hydrogen from fossil fuels, if economically possible, will have to be biological, not thermo-chemical.

The carbon produced is described as being "particularly pure". That sounds like a very inviting raw material side stream. It will be interesting to see the level of tin contamination.

>"instead you have carbon, which presumably has uses."

Presumably some. But, powdered carbon presumably is readily available graphite rather than diamonds or graphene or other valuable form of carbon else they would have said?
If it took less energy to generate this hydrogen than other methods, would they have made such a claim?

http://www.technologyreview.com/news/540706/researcher-demonstrates-how…
However, I might suspect that the fibres are not very consistent and the process a long way from being fully developed and having viable carbon fibre products.

From the KIT PR piece. " It is already widely employed in the production of steel, carbon fibres and many carbon-based structural materials." Carbon fibres can be made with some graphite powder mixed with binder material before the heating step, but I'm thinking more along the lines of lower value added products than fibres, because there will probably be rather large amounts of this material produced, and I suspect that carbon fibre production is an energy intensive process.

Crandles - graphite is mostly mined, and very dirty. It requires extensive processing to make it nice and pure for many modern purposes. The graphite at a place I used to work was over 0.1% not carbon, i.e. iron, silicon and suchlike, not very desirable in a lot of applications.

The pure carbon could be used in my plan to base currency on carbon. Great vaults of it with armed guards. It has intrinsic value. Just as gold is hoarded and only 12% used industrially, so should carbon.
There's no shortage of it for industry now, that's for sure.

It is an unerringly accurate method to categorise somebody as a crank based on whether they use the term, "CAGW" in their discourse.

*Normal* people are well aware that Global Warming, aka, Climate Change, is an actual thing.

Has Howard been inhaling staninane ?

Tetramethyl tin and SnH4 may be the more immediate carbon precursors

Craig: thanks for taking the bait... it's the trolls dream.
Russell, no I more regularly sniff trimethyl amine, dimethyl disulfide and methyl butanal. Death in the Afternoon. In any event, my conceptual model is that using great amounts of heat are silly ideas to make a less dense H2 out of a relatively clean CH4. It's one step away from hippy power: Star Trek power. Equally fanciful, although I don't know if Naomi will let you guys do it because industrial. Conceptually, a better solution will be to make H2 from coal by letting bacteria do the work: Andromeda Strain power.

I am thinking bacteria don't create energy out of thin air. Ya going to feed them sugar? Photosynthesis is not that efficient.

Naturally occurring anerobic bacteria transform all manner of petroleum hydrocarbons into methane using pollutants like sulfate and nitrate as oxygen sources. The coal is the sugar.

I know this is just tangentially related to this post, but I thought you might find it interesting.
http://www.bdlive.co.za/business/innovation/2015/12/15/coal-dust-and-al…
"Ben Zeelie and his team at Nelson Mandela Metropolitan University (NMMU) combined coal dust with algae to form neat, clean-burning briquettes. When heated up, they produce high-quality crude oil — an invention that is science at its best."
You could probably use the carbon from cracked methane for coalgae (name of the fuel).

[That sounds slightly too good to be true - a sort of coal that when heated turns into oil. http://www.southafrica.info/about/science/coalgae-300114.htm has a bit more detail: "The Coalgae composites may be used as a substitute in applications that require coal, or may be further processed through a variety of additional technologies, such as pyrolysis (heating in the absence of oxygen)," the institute said. "The result of the additional processing is a bio-fossil crude oil... So having the algae as a useful binder for coal dust that is otherwise hard to burn I can believe (see also http://www.esi-africa.com/the-economic-possibilities-of-south-africas-c…). But in the end, you're still burning coal -W]

Not being a microbiologist, granted, I still doubt these bacteria will not create CO2.

I'm no microbiologist, one does not require a degree to understand simple biochemistry that takes place in nature. interesting to understand how these common biochemic

Trolling the google landed this:
http://www.che.psu.edu/faculty/wood/group/publications/pdf/228toshiCO2s…

Okay. Now you have methane again. After all that, you can now run it through the molten tin. The goal, as I read above was "make H2 from coal by letting bacteria do the work." My objection was that this is impossible using bacteria without either producing H2S, which again requires energy to separate, or CO2, oxidizing some carbon to CO2 to produce that pure H2 (which would be full of water vapor, I'll add, as the bacteria won't do much without it.)

You are correct. However, in the ground, the H2S combines with the ferrous iron to precipitate a black silt iron pyrite (releasing H2). Like the molten tin idea, the bacteria solution is not on the table either. The point I have failed to make clear is that the solution for creating cleaner fuels is more likely to be biological than brute force.

Not only did you not make your point clear, I daresay you didn't make it at all.