Plan 8 from outer space refers. If you can guess how that relates to this post's title1, then you will understand Gavin's tweet (which I didn't at the time). There's also a WaPo article and doubtless much elsewhere. This is for stuff so stupid that even WUWT is now rejecting it (though they used to like it). It's the pressure-causes-warming-not-GHE stuff, by Ned Nikolov and Karl Zeller, or possibly by Den Volokin and Lark ReLlez, or perhaps by my cat Phoebe, it is rather hard to tell.

As Neuroskeptic points out, publishing under a pseudonym is a bit of an odd reason for rejecting a paper, and I personally wouldn't favour it. Indeed, publishing anonymously could easily be a good thing as it forces you to evaluate the argument, not rely on "these are good ol' boys" kinda prejudice. But in this case the argument is drivel anyway.

Since I have it to hand (thanks RS):

It is of greatest concernment in the Church and Commonwealth, to have a vigilant eye how books demean themselves as well as men; and thereafter to confine, imprison, and do sharpest justice on them as malefactors. For books are not absolutely dead things, but do contain a potency of life in them to be as active as that soul was whose progeny they are; nay, they do preserve as in a vial the purest efficacy and extraction of that living intellect that bred them. I know they are as lively, and as vigorously productive, as those fabulous dragon's teeth; and being sown up and down, may chance to spring up armed men. And yet, on the other hand, unless wariness be used, as good almost kill a man as kill a good book. Who kills a man kills a reasonable creature, God's image; but he who destroys a good book, kills reason itself, kills the image of God, as it were in the eye. Many a man lives a burden to the earth; but a good book is the precious life-blood of a master spirit, embalmed and treasured up on purpose to a life beyond life. 'Tis true, no age can restore a life, whereof perhaps there is no great loss; and revolutions of ages do not oft recover the loss of a rejected truth, for the want of which whole nations fare the worse. We should be wary therefore what persecution we raise against the living labours of public men, how we spill that seasoned life of man, preserved and stored up in books; since we see a kind of homicide may be thus committed, sometimes a martyrdom, and if it extend to the whole impression, a kind of massacre; whereof the execution ends not in the slaying of an elemental life, but strikes at that ethereal and fifth essence, the breath of reason itself, slays an immortality rather than a life...

But neither you nor anyone you know really wants to know this nonsense (Prove all things; hold fast that which is good.); instead, you'd like some more pictures from the Ecrins. Very sensible of you! First the woods of le petit Tabuc valley above le Casset; then Briancon. 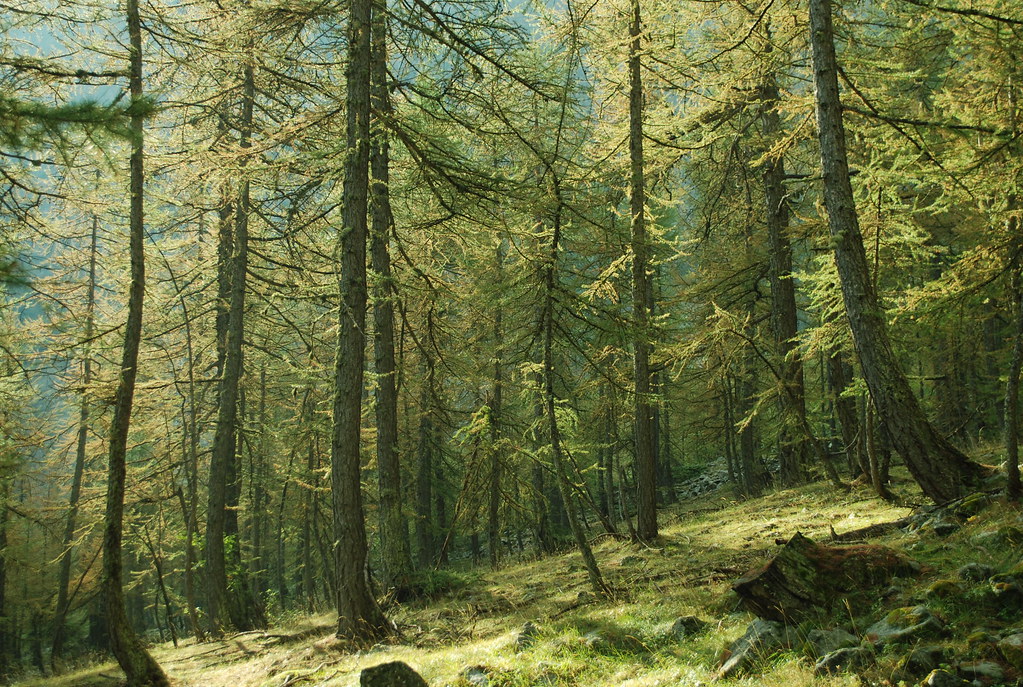 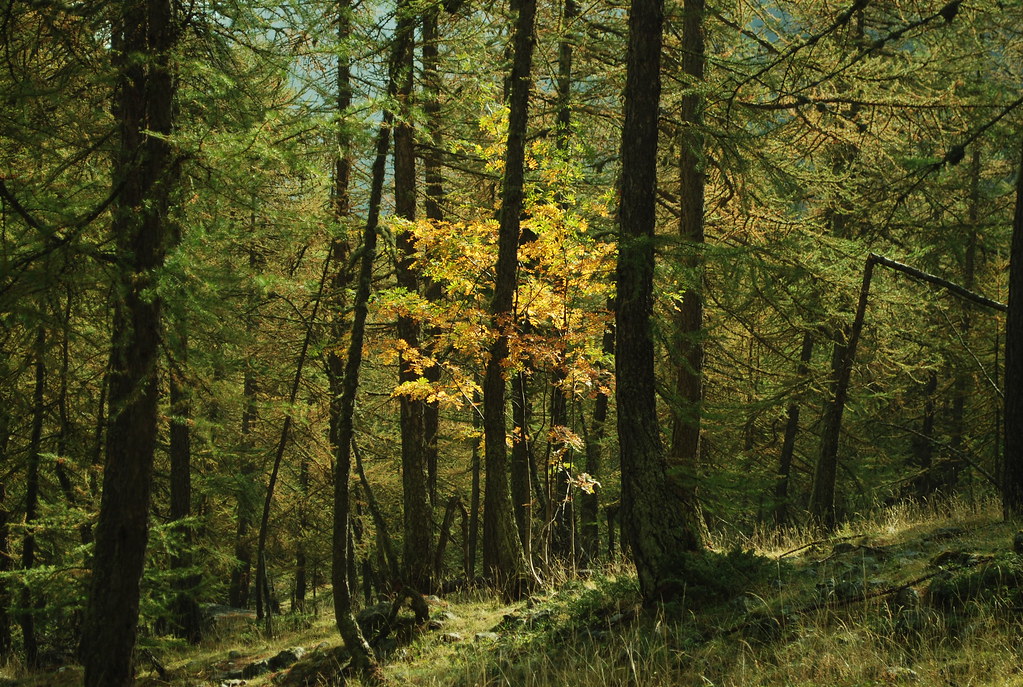 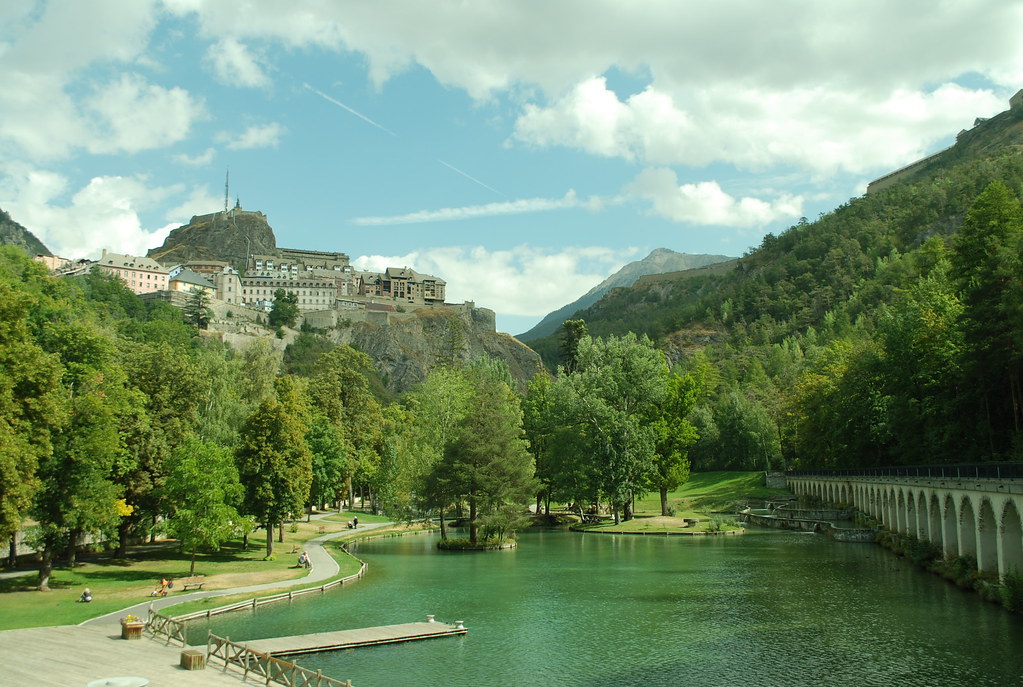 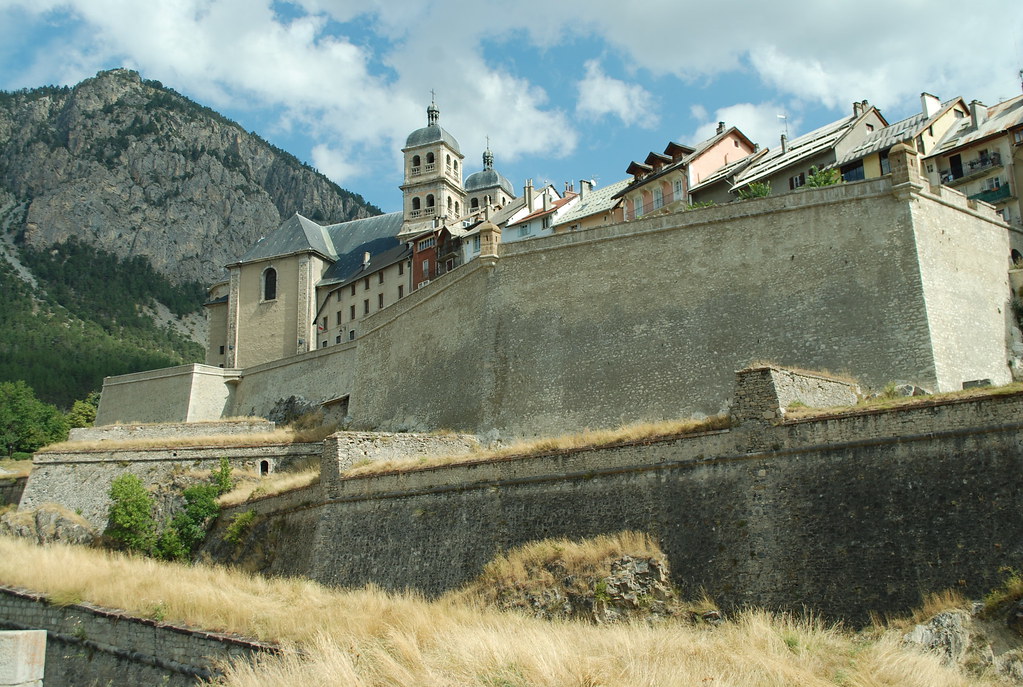 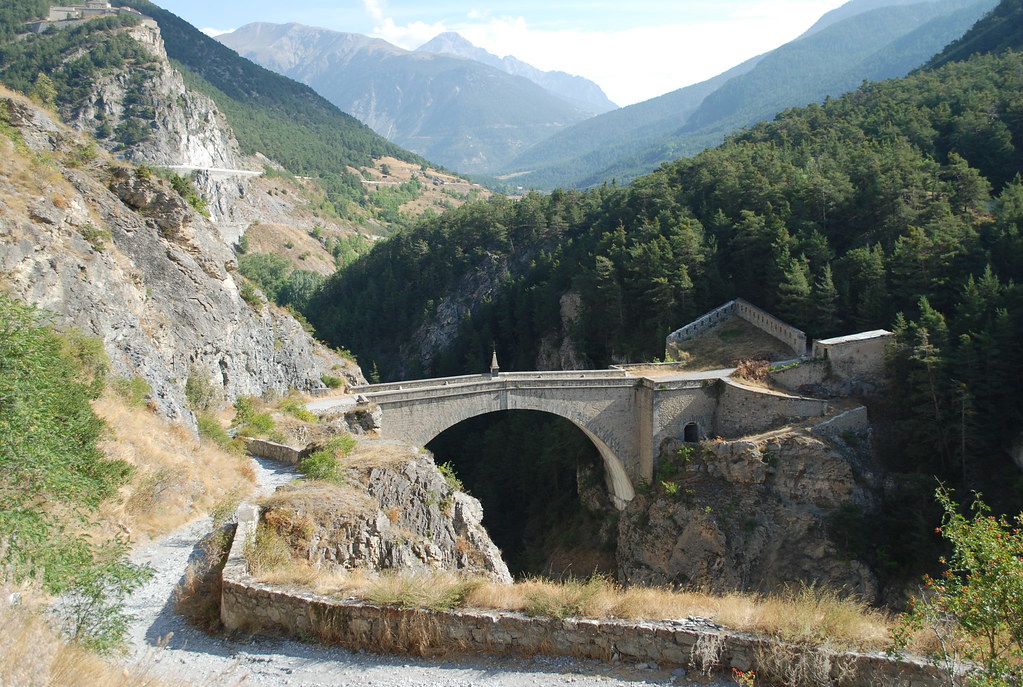 1. Well, I was slightly more imaginative and used the anagram generator. They just reversed their names, nearly. How dull.

* U.S. gov’t scientist says he was banned from climate research at work — so he used a pseudonym - Retraction Watch

Yes, the pix are good.