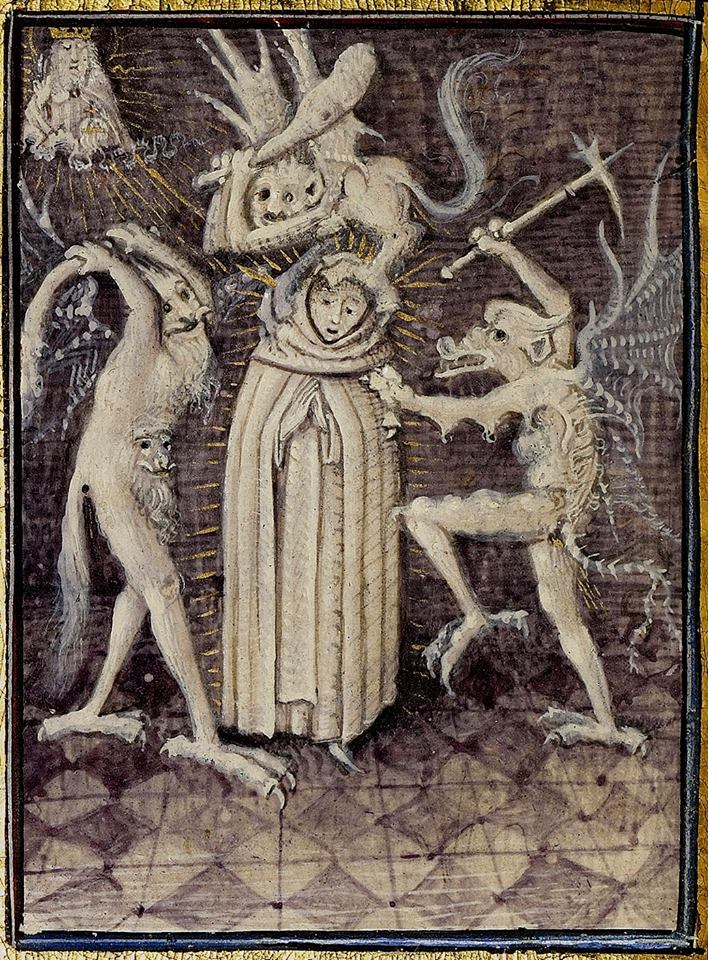 It seems a shame to be not discussing the greatest political scandal of the age wasting clickbait: Exposed: How top university helped secure £9million of YOUR money by passing off rivals' research as its own... to bankroll climate change agenda. That is by David Rose, who is an idiot1, in the Daily Fail, which is a stereotypically unreliable source.

You can, of course, discuss it in the usual swamps - and I see ATTP, who has a strong stomach, has. However it seems to have been curiously uninteresting to the folk in White Hats; I wonder why that is? Possibly because it is a stormette in a teacup. Let's see.

This was drawn to my attention in a comment on Pootinism by Joe Blow, who asked:

Any comments on Nick Stern’s organization defrauding UK taxpayers by claiming to have done research they never did?

[It would be nice to have a less biased report of the problem; its hard to tell from that. The situation is (I think) that whenever you have a grant renewal you have to push to your funding body evidence of the work you’ve done; so everyone is expected to puff up their paper count. It is often hard to tell whether a given paper was funded by a given grant or not, and it appears that they’ve got rather casual about pushing the line past the blurred point -W]

And I've inlined the reply I gave there. I was kinda waiting to see if this story would escape the denialosphere, and it doesn't look like it has (anyone got any evidence otherwise?); so maybe I'm doing no one any favours by reporting it here.

There's now a response available. That adds some info but also reinforces my feeling that this is all very much like the question of peer review - or indeed science in general: that outsiders just don't understand it2.

The publications list in question is here. The paper about which most controversy has swirled is "*Anthoff, D., C. Hepburn and R. S. J. Tol (2009). "Equity weighting and the marginal damage costs of climate change." Ecological Economics 68(3): 836-849.", with the Fail reporting RT as saying It is serious misconduct to claim credit for a paper you haven't supported, and it's fraud to use that in a bid to renew a grant. I've never come across anything like it before. It stinks. What the Fail, and RT, appear to have missed is that "*Anthoff" is a very strange name, stranger even that 't Hooft. But wait: perhaps there is an explanation for the "*"? Oh, yes, there is: hidden right at the top of the list where you might have hoped that even the hard of understanding might find it is

*= Produced under the auspices of CCCEP, but without any ESRC funding

That appears to destroy most of the huffery-puffery. Not all; because there's some question about the publication date - 2008 versus 2009 - and ATTP in a comment following Joe Blow's produces a plausible explanation for the error.

1. In BEST is fun I call Rose "full of lies" and point you at http://scienceblogs.com/deltoid/global_warming/rosegate_1/ for proof. But the bloody thing has moved. To... oh yes: http://scienceblogs.com/deltoid/category/global_warming/rosegate_1/. In a comment on What shall we tell the children? I say "that Montford or Rose is a twat seems neither controversial or interesting". Will that do?

2. Another excellent example of something that outsiders don't understand is wikipedia. More generally, I guess outsiders rarely understand anything.

Well, a further twist is that Hepburn apparently did not join the CCCEP (through the Grantham Research Institute) until 2010, so Anthoff et al should not have been included, period.

This does not matter much, though, because Ward manages to hide the most relevant comment rather deep down in the reaction: it is unlikely that the publication list had any impact on the decision. Centre renewals are not a mere bean counting exercise, and it is in my opinion (having had some experience with centre renewals/evaluations) very unlikely that even a 10% over- or undercounting of the publications would have mattered.

The CCCEP will definitely need to do some better checking of its publication list, but it doesn't look much worse compared to many other places. I could, for example, point out that Richard Tol, on his Google Scholar profile, lists a paper that isn't his:
https://scholar.google.com/citations?user=AjZwhtwAAAAJ&hl=nl&oi=ao
Ang et al, the third most cited paper. Tsk, tsk, tsk.

It's probably worth linking to what they submitted for their mid-term review. It contains numerous documents, so the publication list probably did play a very small role in the decision (which, as Marco says, was based on much more than just a publication list). I had heard that Hepburn might have only started in 2010, which would suggest that they shouldn't have included that publication. However, one might still argue that the publication list still presents a reasonable representation of the productivity of their members over a period of 5 years.

This GWPF report about the Stern review might also be relevant. It is credited to Peter Lilley, but contains a part written by Richard Tol. It also has a foreward by Nigel Lawson, who Tol called a Gobshyte the day before the report was released.