How much fuel does it take to power the world?

"In terms of weapons, the best disarmament tool so far is nuclear energy. We have been taking down the Russian warheads, turning it into electricity. 10 percent of American electricity comes from decommissioned warheads." -Stewart Brand

Arguably the greatest advance of humanity — and the cause of the greatest increase in our quality of life — in the past few centuries has been the widespread availability of electrical energy. It powers our homes, our industries, our automobiles, our places of business and more. Our world runs on energy, with the world using upwards of 155,000 TeraWatt-hours annually. That’s a huge amount of energy, and it requires a huge amount of fuel. But must it? 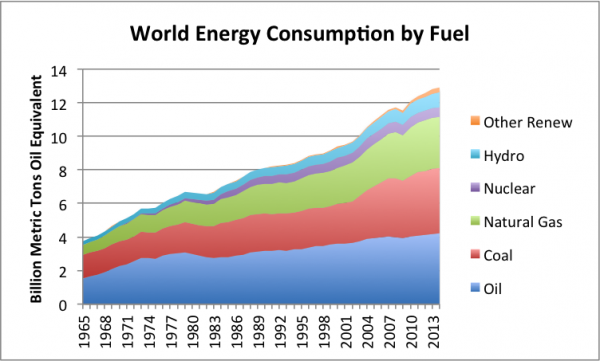 World energy consumption by part of the world, based on BP Statistical Review of World Energy 2015. Image credit: Gail Tverberg / Our Finite World.

If we were to power the world entirely with coal, oil, or natural gas, it would take billions of tonnes of fuel each year to make it happen. If we switched to nuclear, those “billions” drop to thousands. And if we could switch to nuclear fusion or even antimatter, the amount of fuel plummets even further. Looking at the numbers, it makes no sense not to switch. Is it only our fears of nuclear disaster that prevents us from using our current technology to better the world for humanity for generations to come? 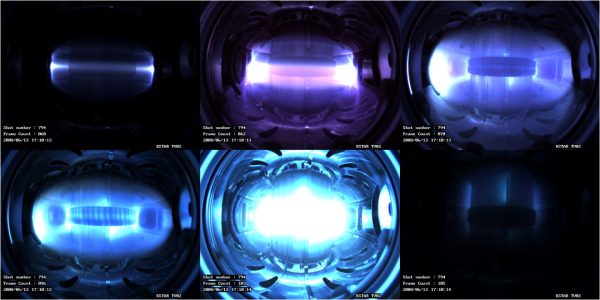 A fusion device based on magnetically confined plasma. Hot fusion is scientifically valid, but has not yet been practically achieved to reach the 'breakeven' point. Image credit: PPPL management, Princeton University, the Department of Energy, from the FIRE project.

Testing. My replies won't post on the Discovery comments.

"... Is it only our fears of nuclear disaster that prevents us from using our current technology to better the world for humanity for generations to come?'

I fear that is true. If only it were not so!

I fear that it is. If only it were not so!