I'm a little pressed for time today, so for this week's chess problem I've selected one of those old-fashioned efforts whose only point is a shocking key move. The following position was composed by Sam Loyd in 1868 and calls for mate in two: 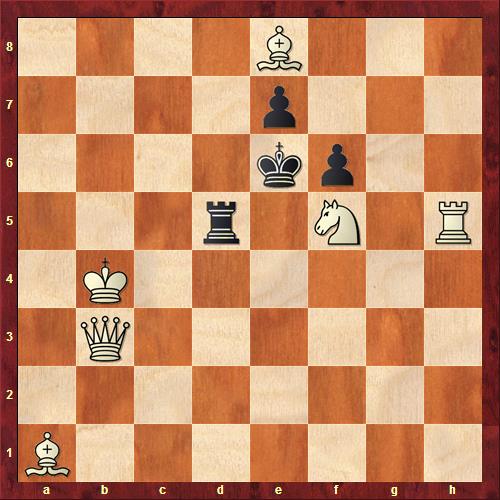 Of course, white's force is so overwhelming that were this a normal game he could quickly force checkmate in a few moves. However, there is only way to accomplish mate in two, and that is by starting with 1. Kc4!. 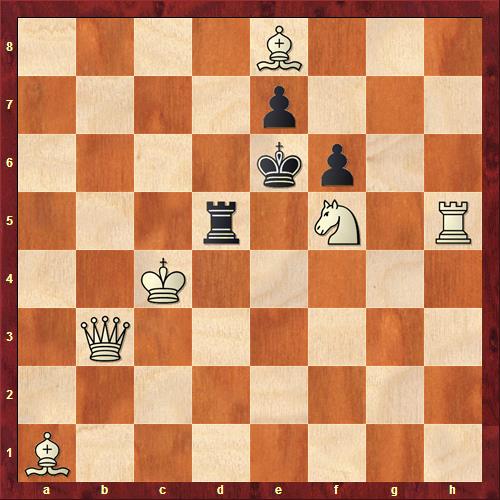 Boom! White unpins the black rook and exposes himself to checks. Even better, this is a waiting move. White threatens nothing, but black is out of luck regardless of how he deploys his new found freedom.

The problem is this. If black gives check, say with 1. ... Rc5+, then white just takes it with 2. Kxc5, discovering mate from the queen. 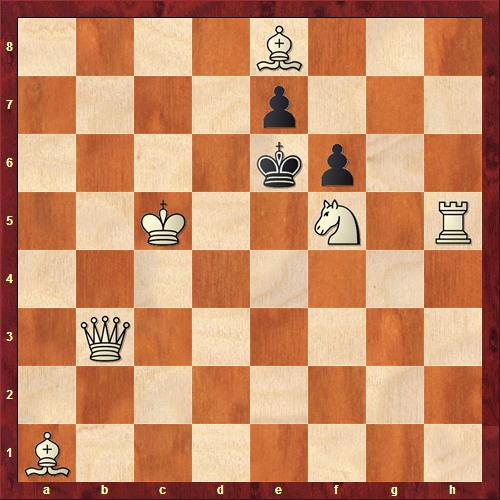 But if black moves his rook to a square where the white king cannot take it, then he will permit the white queen to give mate either at b6 or e3. For example, 1. ... Rd2 2. Qe3 mate 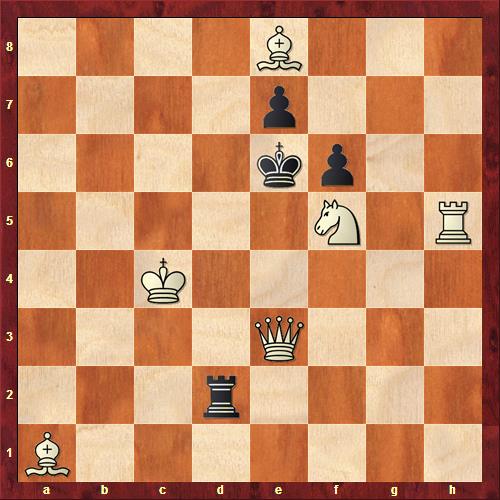 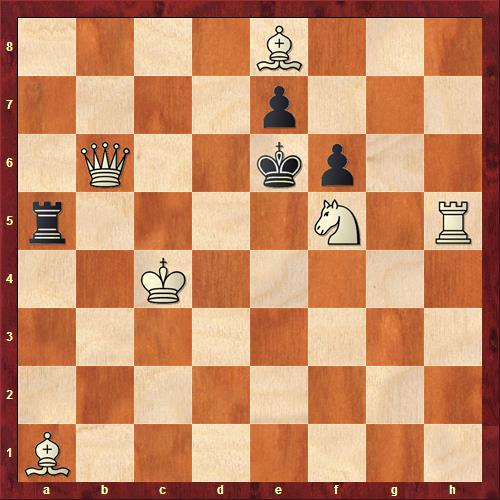 Not much strategy, but what a great key! Sometimes you want a seven-course meal, and sometimes you just want an amuse bouche. See you next week!

Nice. Of course another point is that if it were Black to move, it would be a stalemate, so White has to relieve the pressure in some way.

Yeah, that's a good point, and it does weaken the problem somewhat. I hadn't noticed it until after I posted it. The key still makes me smile, though. Sam Loyd's problems were always entertaining, if not always so polished. I did a tribute to his mathematical puzzles for Problem Of the Week a while back

How Chess Has Changed Over The Last 150 Years