Yesterday was a great day for comparative physiology!

Highlights from the seminars on comparative physiology:

Melissa Reiterer, graduate student from Florida Atlantic University, presented her research on how freshwater turtles (Trachemys scripta) survive for long periods of time without oxygen and do not develop oxidative stress after oxygen is restored. The turtles are able to do this by creating their own antioxidants as well as eliminating oxidative stress. In contrast, mammals including humans, develop quite a bit of oxidative stress following a stroke as oxygen levels are restored following the blood deprivation. I hope we can learn a lot from turtles about how to protect mammalian tissues from stroke-induced damage.

Highlights from the student posters included:

Elissa Hult, undergraduate student from Williams College, presented her research comparing the effects of diving and torpor on how the heart functions in mice. If you've seen most any movie with a sewer scene, you are probably aware that rodents are pretty good swimmers. An animal's response to diving includes a reduction in heart rate, reduced breathing and constriction of blood vessels in the limbs. If mice have reduced access to food, they also undergo a hibernation-like state called torpor, which is characterized by reduced energy expenditure. Her research found that the physiological changes in the animals during diving and torpor were similar.

Alexander Funk, graduate student from Bradley University, presented a poster examining the effects of ethylene glycol on the health of Leopard frogs (Rana pipiens). Ethylene glycol is a chemical used in the process of fracking for natural gas and oil, which can pollute the environment. What they found was that frogs exposed to the chemical could not swim as well as those that were not exposed.

Andrea Durant, graduate student from York University in the laboratory of Dr. Andrew Donini, presented research on Aedes aegypti mosquitos. You know, the ones made famous by transmitting zika virus along with yellow fever, chikungunya and dengue. She described how larvae from these mosquitos can be found in septic tanks. ew. As it turns out the larvae have transporters that allow them to get rid of ammonia they may take in from their urine-filled environment. This research was similar to other work by Dr. Andrew Donini's group that was presented by Lidiya Misyura, graduate student, that showed the larvae also have effective means to dispose of water as they more typically inhabit freshwater habitats.

Cheyenne Moffatt, undergraduate student from Beloit College, presented information on how obesity causes inflammation in the hooves of afflicted horses and leads to lameness. When horses are left out to graze, they sometimes end up overeating which can lead to obesity. In fact, this type of lameness is the leading cause of euthanasia in horses. The goal of her research is to determine what breeds and season this most commonly occurs during to help develop an intervention. You can read a similar study here. 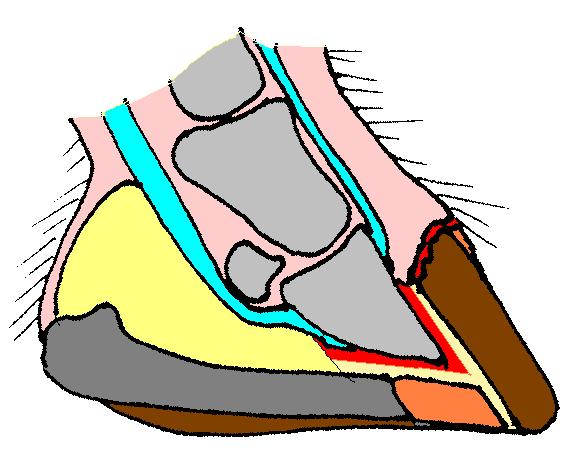 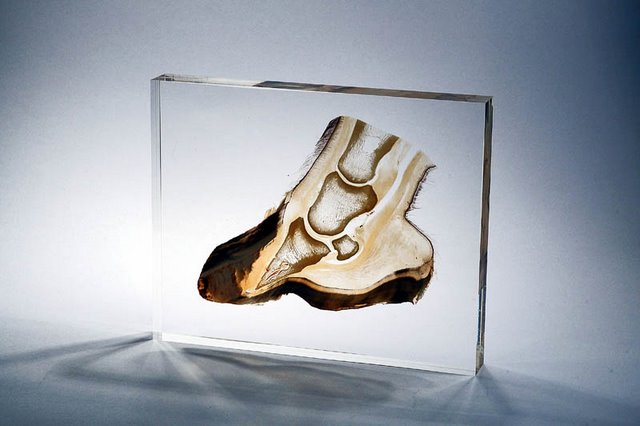