Here is the 4th most popular post so far this year: 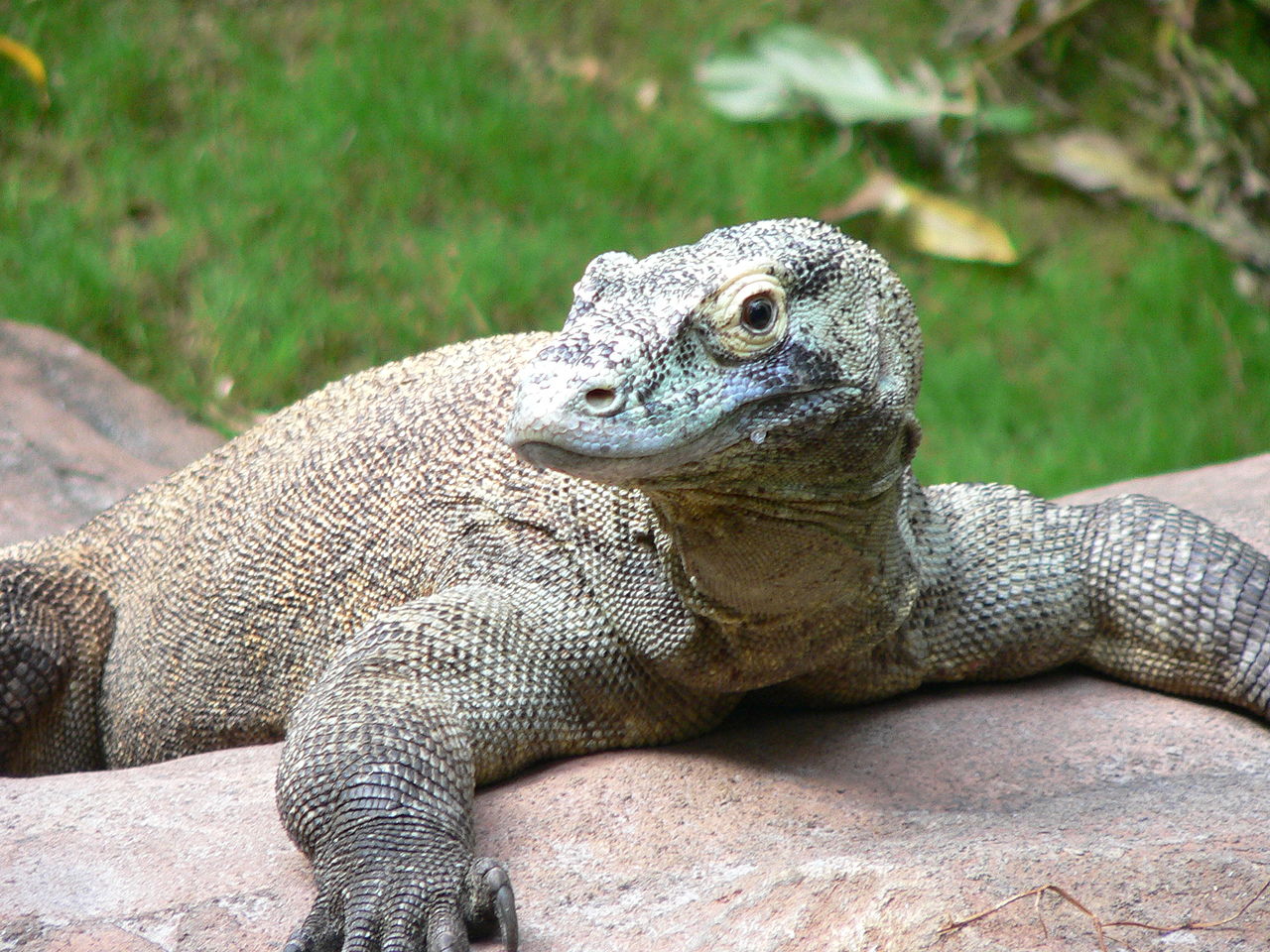 Picture of a komodo dragon by CC BY-SA 3.0, via Wikimedia Commons

Researchers studying komodo dragons (Varanus komodoensis) at George Mason University discovered 48 previously unknown peptides in their blood that might have antimicrobial properties. Their findings were published in the Journal of Proteome Research. For the largest lizard, these peptides may help prevent the animals from getting infections from their own saliva, which is host to at least 57 species of bacteria. With this number of bacteria, it is easy to understand why they evolved so many defense mechanisms to prevent infections from their own saliva as well as bite injuries during fights with other dragons.

The researchers isolated and synthesized 8 of the peptides and tested their ability to fight infections. Seven of the peptides were found to have antimicrobial activity against Pseudomonas aeruginosa as well as Staphylococcus aureus whereas the 8th peptide showed antimicrobial activity only towards P. aeruginosa. Thus, for humans these proteins may pave the way for the development of new treatments for antibiotic-resistant bacterial strains.