Louis de Broglie is Mildly Amused by Your Ideas

After a nice, relaxing weekend in Ithaca without the kids, I've returned to a crazy hectic Monday, with no free time to blog, despite a couple of things that I vaguely need to post. Lacking time, though, I'll just give you this image of Condescending Louis de Broglie, an idea that sprang to mind when I ran across the original image and wouldn't go away. This is, obviously, an analogy to the condescending Wonka meme, and derives primarily from the faintly amused look on de Broglie's face in this obviously posed publicity photo from sometime in the 1930's. 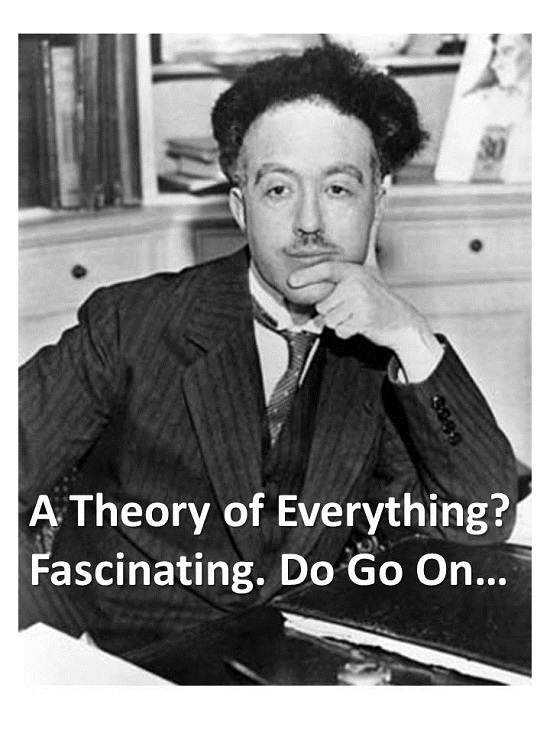 A theory of everything? How fascinating. Do go on...

The text is mine, but I'm sure somebody else can do better. So have at it. And remember to place your Nobel bets if you're interested in that sort of thing.

And here's another attempt at a de Broglie meme, for anyone in an English-speaking country who's had to try to figure out how it's pronounced: 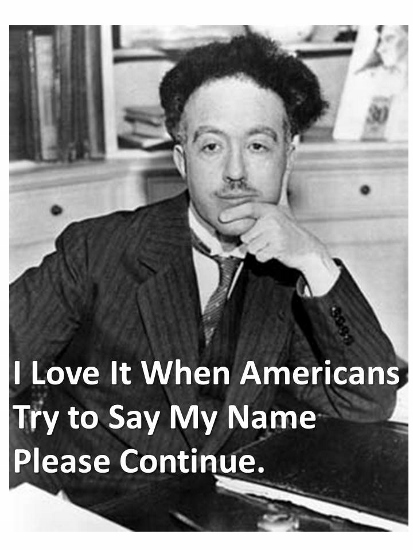 Say my name. Go ahead.

(The correct answer, I'm told, is close to "de-BROY" but with a kind of gargly thing going on with the second syllable that you have to be French to do properly.)