Take a look at this picture, and tell me where the brightest parts and dimmest parts are: 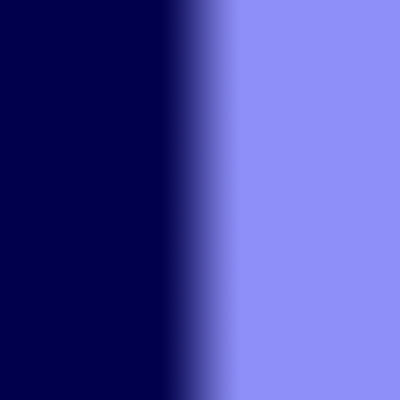 Or is this an optical illusion; a trick of your eyes? Let's chop the image up into three parts and find out: 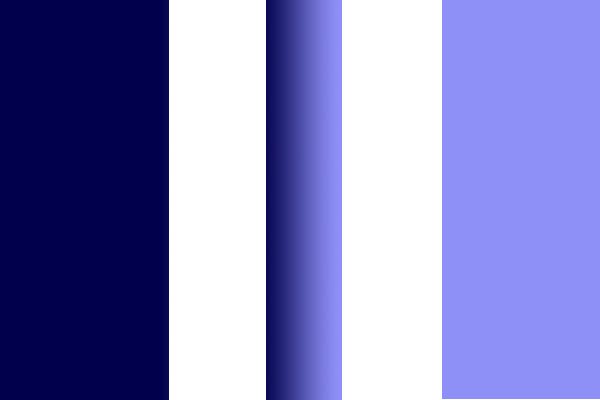 Well damn, there isn't a "darker band" or a "lighter band" there at all, this is just your inability to see properly! This effect of your eyes is known as a Mach band. (Maybe that will be the new title of the next Playstation hit?) Why does this happen? Because all brightness is relative when it comes to your eyes. If a bright thing is next to a dark thing, it appears brighter than if it's next to another bright thing; and vice versa for dark things. When I take the context away, you don't see the illusion. Neat, huh?

Cool visual illusions (with animations!), and an effort to explain why they occur

The cafe wall illusion has the dramatic effect of making a straight line appear slanted: That's right, the line is precisely horizontal. It was created by Akiyoshi Kitaoka, one of the world's foremost authorities on visual illusion, who is also a wonderful artist. In addition to the hundreds of…

When an object seems brighter, does it cause a stronger afterimage?

Take a look at the following two circles. At the center, they're both the identical bright white. But which one seems brighter? Let's make this a poll: I'm not sure if this illusion will work when respondents know the objects are the same brightness, but naive viewers will reliably rate the…

Weekend Diversion: The Master of Illusions

"Illusion is the first of all pleasures." -Oscar Wilde It's tough to tell fact from fiction, and sometimes just as hard to tell reality from illusion. As long as you're enjoying yourself this weekend, I'd have to agree with Buckwheat Zydeco, and say Let The Good Times Roll. But despite what these…

A Mysterious Light on the Darkest Night

It will shine still brighter when night is about you. May it be a light for you in dark places, when all other lights go out. -J.R.R. Tolkien The night sky is no stranger to most of you. Once the Sun goes down in the west, the sky darkens, turning ever-deeper shades of blue until it approaches…
Advertisment