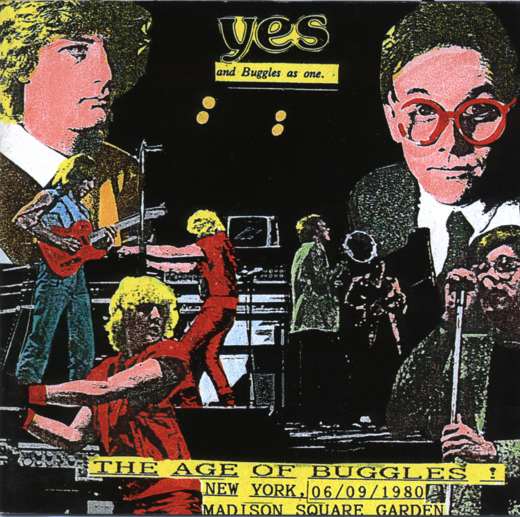 In my mind, and in my car,
we can't rewind, we've gone too far,
pictures came and broke your heart,
put the blame on VTR.

But why all this? Because I wanted to tell you about my appearance on The Space Show this past Tuesday! That's right, I made it to the radio airwaves! Dr. David Livingston, the host, was really good to me, and even wrote this neat synopsis of me. But I didn't know what the show would actually be like. So here's my overview (of what I remember).

He was really nice in prepping me, telling me how it was going to go, and that he was going to start off by asking me what the difference was between astrophysics and cosmology. So I had time to think of that while he started his show and introduced me. (It was a very nice introduction.) Then I talked with him for a bit, and he asked me about astrophysics and cosmology, so I told him what I had thought up in that time: that astrophysics is about how all the stuff that we see in the sky works, but cosmology is about what it is that's out there, and how it got to be that way. (Also, that nobody thinks you do hair, nails and makeup if you say you're an astrophysicist.) 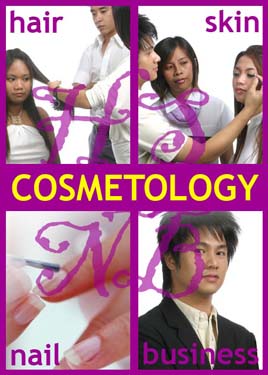 And then he started taking calls. I was a little perplexed, because I got a lot of calls about global warming, and as my friend Brian says, I had to put on my "scientist" hat instead of my "astrophysicist" hat. Really, I had to put on my "I'm an informed amateur" hat, as opposed to my "I'm really an expert professional" hat. But I did my best, and thought I did pretty well. And then came the roughest question of the night: I was asked to comment on the "fact" that the Earth is 6000 years old. The questioner was sure to let me know that he was a religious New York Jew.

Well, for those of you who don't know from my bio page where it says I'm from New York, and from my last name, Siegel, I, too, am a New York Jew. And let me tell you, I am in some pretty esteemed company here... people who've accomplished great things... men like Carl Sagan, Alan Greenspan, and Robert Downey, Jr.

So I told him one way that we know the Universe has to be at least billions of years old; from the fact that we see light from objects that are billions of light-years away. And over the course of the 90 minutes, we got a lot of interesting questions, including one which really made me think, about the famous gamma-ray burst that we were able to see with our naked eyes, even though it went off 7.5 billion light years away!

And so all in all it was a good time, even though I had my rough spots, like when he asked me for a parting thought! (Oops! Next time, I'll know to have one in advance.) But he told me he'd love to have me back, and I'd love the chance to do it again. If you're a fan of his show or a fan of this site, make sure to send your questions in to him the next time I'm going to be on, and see if your question can make it to us live on the air! Thanks to everyone who listened, and, of course, a big thanks to David Livingston (not the one you presume), the host of the space show!

This is a very old picture of him; it's amazing what you can find on the internet! Thanks David! And, as a renowned cosmologist, I'd like to talk to you about that hairdo...