How “Quantum” is the Big Bang?

There is a very techincal paper this morning by Martin Bojowald that asks the question, How Quantum Is The Big Bang? Let me break it down for you.

If you took a look at empty space and zoomed in on it, looking at spaces so small that they made a proton look like a basketball, you'd find that space wasn't so empty after all, but was filled with stuff like this: 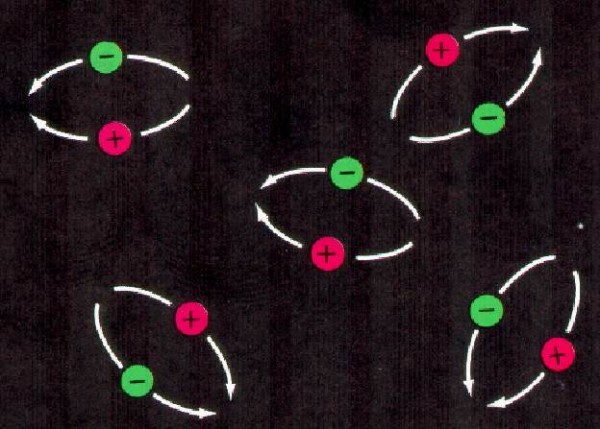 What are these? They're little pairs of matter particles and anti-matter particles. They spontaneously get created, live for a brief fraction of a second, and then run into each other and disappear. That's what happens on very small scales, in the quantum world. (This is known as the Heisenberg Uncertainty Principle, and it actually happens!)

Well, the Universe today is huge. But it wasn't always; back when the Big Bang was happening, all the matter and energy in the Universe was concentrated into a volume so small that these quantum effects were important! 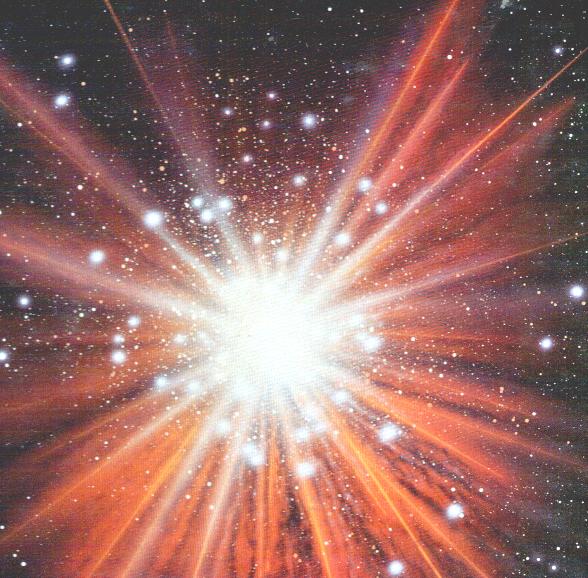 So now, we can ask the question: how important were these quantum effects at the time of the Big Bang? (FYI: this is talking about what happens at a singularity, so this is even before inflation!) And what he basically found is that at these super-high densities, you start to run into something very interesting. Remember the Pauli Exclusion Principle? It says that no two fermions (e.g., protons, neutrons, or electrons) can occupy the same quantum state. You put all the matter in the Universe into a small enough volume, and you wind up "squeezing" everything together! 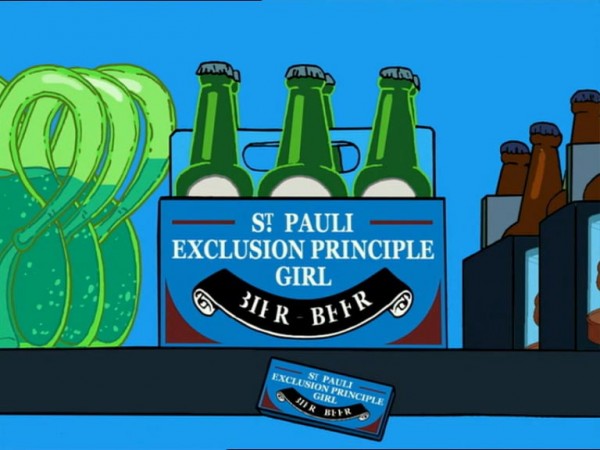 And what he found, as best as I understand it, is that the quantum state of whatever's in the Universe determines what type of Big Bang you get! Is it the same in all directions? Well, that depends on what the quantum state of the Universe is. Will it start expanding, contracting, or oscillating? Again, depends on the quantum state. We don't know what that state is, especially in the context of inflation (which might wipe out all of that information), but this is what they're trying to figure out! No definitive answers yet, but at least the quantum gravity people have gotten to the point where they can start to ask this question!

Quite an interesting article, it gives a good insight of the Big Bang relationship with quantum physics.
There is a good article about it.

Keep it up,
Alex

Dear Ethan,
I have the following questions:

(1) How do they observe the geometry of the universe and determine that it is flat?

(2) If it is flat (like a slab with some thickness? ) and expanding, then is it getting into a thicker slab?

(3)A big Bang being an explosion should send matter uniformly around the singularity (a point), then what makes it flat as it evolves?

I don't think it's a good idea to keep beer in Kleinbottles. Not even American beer.

How do they know that there were any Fermions around back then for the EP to take effect? Couldn't it have been all bosons?