"Sounds of laughter shades of life

Are ringing through my open ears

Exciting and inviting me

It calls me on and on across the Universe" -The Beatles

Now that you've all given thanks for all the great things you've got, it's time to enjoy some of the great music of our world. The Beatles had some amazing songs, such as Across the Universe, and this Rufus Wainwright cover more than does it justice.

Across The Universe
While you're enjoying that, why not take a look at some of the great things some cancer researchers are doing? 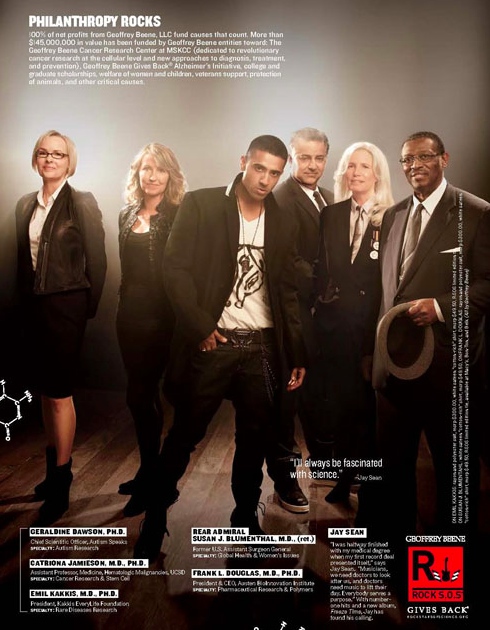 The Rock Stars of Science kicks off their 2010 campaign, pairing six different rock stars, such as Jay Sean (above), with different researchers in the fight against cancer.

In a particularly savvy move, they paired Bret Michaels with neuroscientists working to stop neurodegenerative diseases. 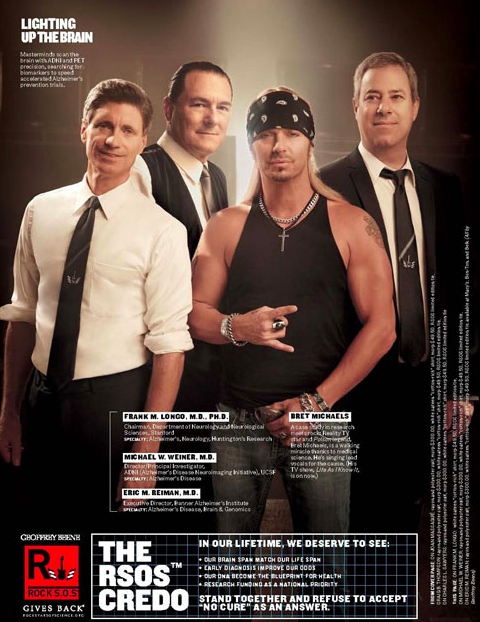 Opinions are mixed about the merits of this project, but it's caused me to look up the biographies of many interesting scientists doing great work. I wouldn't have otherwise, and so I've got to commend this project for putting it out there.

But why not pair musicians with astrophysicists? I mean, think of the educational possibilities. 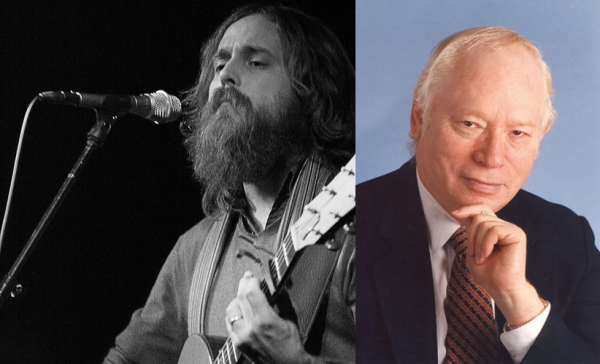 Iron & Weinberg, where Steven Weinberg explains the origin of the elements in the Universe -- including iron -- to the music of Samuel Beam. 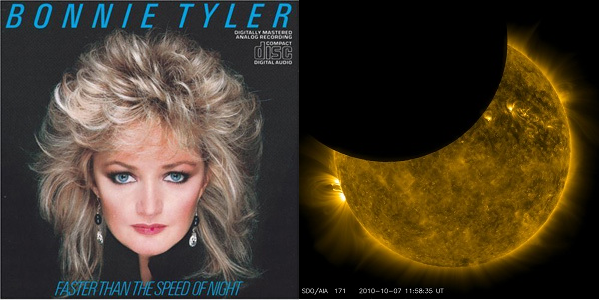 Total Eclipse of the Sun, where NASA's Solar Dynamics Observatory team shows you what a total Solar Eclipse looks like with its eyes, to the music of Bonnie Tyler. 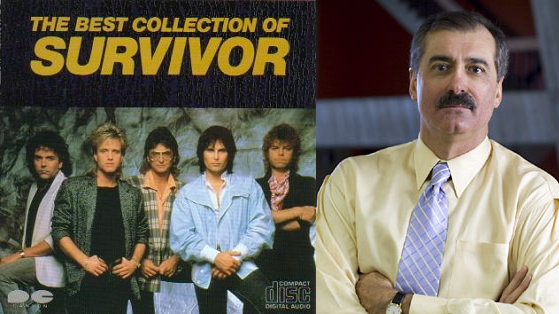 The Eye of the Cosmos, where cosmologist Rocky Kolb teaches you about the Blind Watchers of the Sky to the Rocky III classic by Survivor.

This is way too much fun for me, and I've got to stop because I'm already carried away. So go check out some amazing researchers, and have yourselves a great weekend!

I wonder why any scientist would want to be photographed with a rock star. What's the point?

If they paired musicians with astrophysicists, would they be able to pair Brian May with himself?

Or, @Patience, Brian May with Brian Cox :)

I think the point is that we all express our understanding of life experience in differing ways, depending upon our background, our interest, and our hopes for the future.

Each of us is highly diversified in this ability to reflect reality in many different ways...and yet, though we state these thoughts and actions in contrasting formats, we are indeed...singing the same song.

This isn't related to this post but I just found this article and I wanted to hear your weigh-in:
http://www.wired.com/wiredscience/2010/11/recycled-universe
I, of course, have heard this theory before, but never seen anything that claims to be evidence for it. It seems to refute your claims for the universe (the Greatest Story Ever Told), at least in the beginning.

On another subject, I love what you do! I just found 'Starts With A Bang' about two weeks ago, and am in the process or reading your backlog. I really like how you link new article and thoughts to older ones, makes it easier to follow some of the more abstract information (Higgs Boson anyone?). Keep it up, I will be back.
-K-

Cats & turkeys cut both ways. In other words, not all rock stars are equal. If a scientist is paired with a rock star I despise, do I despise the scientist too? Way to fail.