Weekend Diversion: I want to go to there

"Twenty years from now you will be more disappointed by the things you didn't do than by the ones you did do. So throw off the bowlines, sail away from the safe harbor. Catch the trade winds in your sails. Explore. Dream. Discover." -Mark Twain

Although I spend the majority of my time here writing about the Universe, from the subatomic to the largest scales, I try not to forget that our home -- Earth -- is full of some of the most remarkable places, experiences, and sights that existence has to offer. For the next few minutes, I'd like to, as Thievery Corporation might say,

Focus On Sight,
or at least on one particular sight. 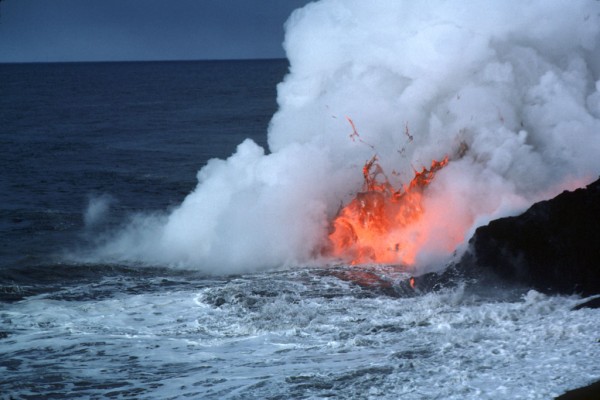 Earlier this week, I had the opportunity to write a bit about volcanoes in the ocean, and the glorious features they leave behind.

But I also encountered one of the most remarkable places in the world, that's suddenly become one of the places I most want to experience in this world while I still have a chance. 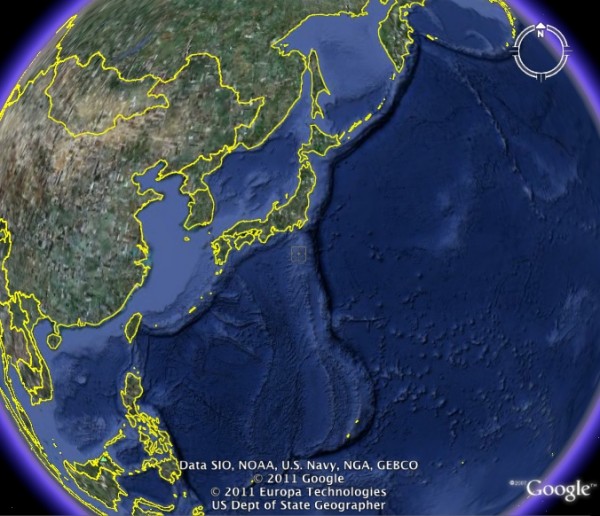 Off the southern coast of Honshu, the main island of Japan, lies a string of volcanic islands. Most of these are oceanic islands, having failed to rise high enough to break the ocean's surface, up into the Earth's atmosphere. But a few of them have, forming a small chain of islands stretching south for hundreds of miles.

And one of them in particular caught my eye. 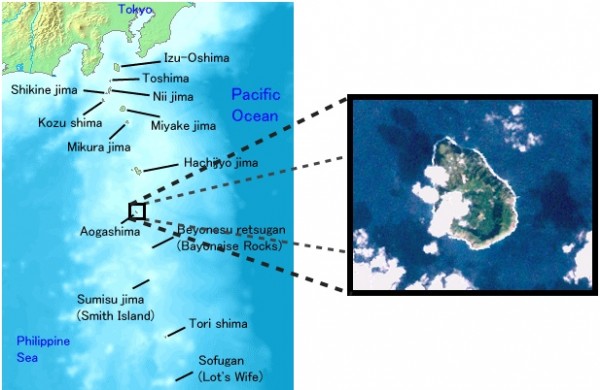 Say hello to the volcanic island of Aogashima. It's remarkable for a few reasons. For one, it's the least populous municipality in Japan, with a population of just around 200 on the populated part of the island. 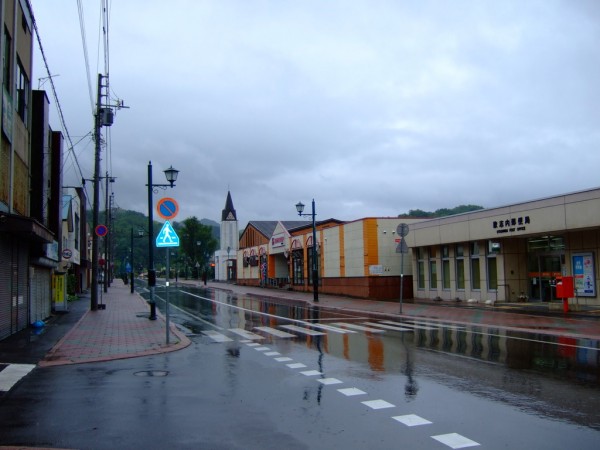 For another, it's a Class-C Active Volcano, having experienced a number of documented eruptions (causing evacuations and, in some cases, mass deaths among the inhabitants) in the 17th and 18th Centuries. The most recent eruption ended in 1785, and it could always re-cover its surface in lava at any time. 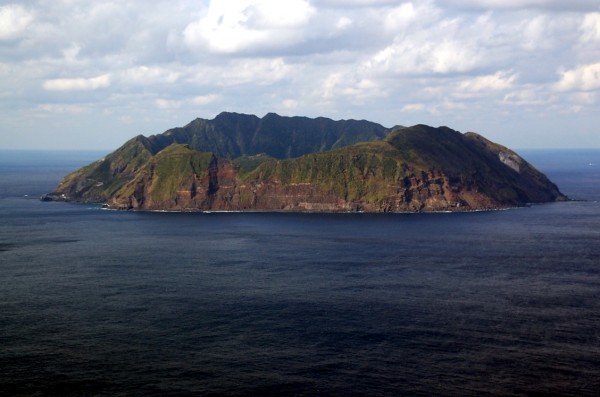 But the real reason I want to go there? It's maybe one of the most naturally beautiful places I've ever seen on Earth! 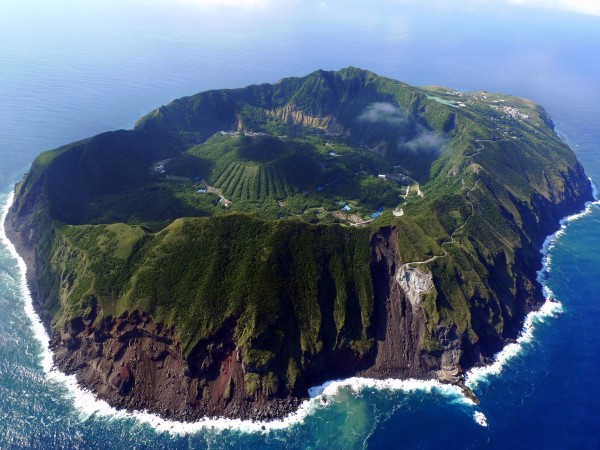 Image credit: mharada, and click on the image for a full-size version.

I mean, how could one possibly get tired of hiking throughout the inside of this dormant volcano's caldera, especially when a hiker's view looks like this?

By some bureaucratic twist, Aogashima is somehow a part of Tokyo. Well, if Japan follows through with its idea to give free plane tickets to promote tourism among bloggers, *ahem*, Hajimemashite!

(In other words, hook me up, Tadatoshi Mamiya!)

What is the tie-in here to physics or science? You need a vacation? You need a Japanese girlfriend? Someone made you study science against your will? You really want to be an artist or performer?

Randall #1: no connexion. This is Ethan's "week end diversion". Every Sunday, he posts things generally having nothing to do with Science.

Ethan
Very nice, you do bring us to unexpected places. Quite beautiful island.

I walked inside lava tubes (I think it was at Crater Lake in Oregon, somewhere in Oregon anyway). They are amazing miles long caves maybe 4 meters in diameter. The floor in the Oregon lava tubes that I visited was covered with maybe a foot of fine grey sand (i.e pulverized rock, as in volcanic ash).

So visit Crater Lake and the lava tubes in Oregon; but I want you to go to Aogashima. With free tickets of course!

I completely understand your desire to see this place. The minute I came across this photo on a website, I had an instant desire to visit it. Wow, what an incredible looking place!!