Weekend Diversion: Run For Your Lives!

"If you end up with a boring, miserable life because you listened to your mom, your dad, your teacher, your priest, or some guy on television telling you how to do your shit, then you deserve it." -Frank Zappa

I'm no one to tell anyone else how to live their lives, save to say that, at the end of the day, I hope that you're happy with the person you are, the people you've surrounded yourself with, and the life you're living. Sometimes that involves persevering in the face of seemingly insurmountable odds, as The National might tell you in their brilliant song,

Runaway,
while other times that might mean knowing when to run for your life. 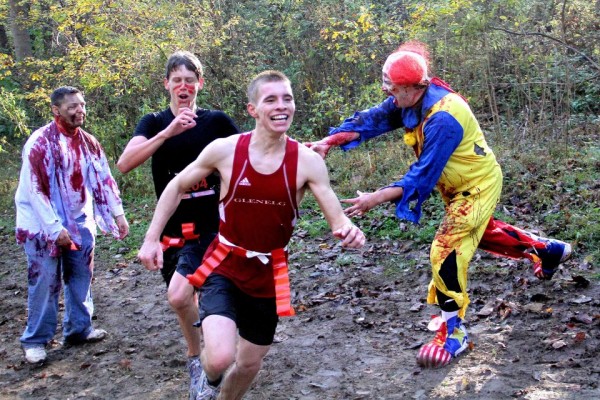 This latter option is especially important when zombies are chasing you, as I learned the hard way a few years ago. Little did I know that there would literally be an opportunity to participate in a race called Run For Your Lives. Yet, here we are! 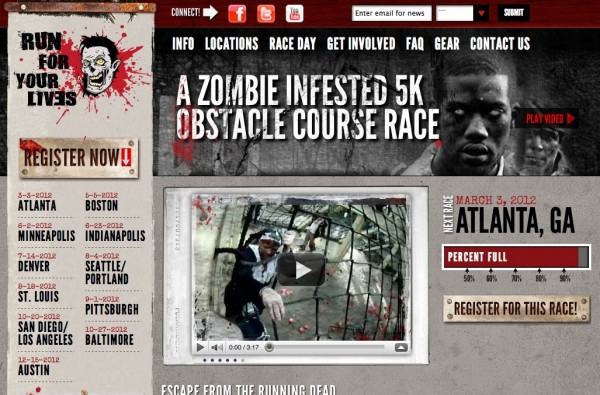 With 11 different runs scheduled for this year, this race appears to have everything for the adventurous soul:

The object? To complete the race -- and all twelve obstacles -- without the zombies eating your brains capturing all of your flags. 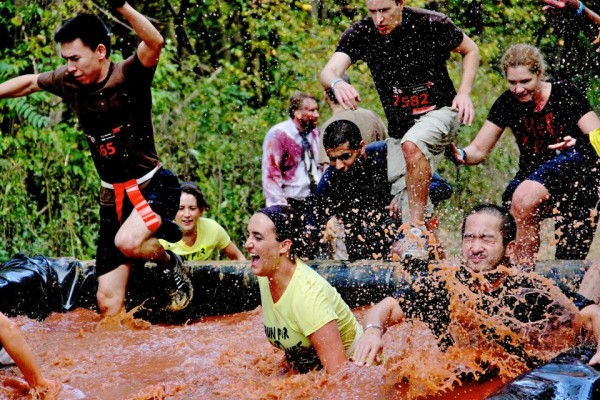 In other words, a guaranteed mess, and what looks to be a load of ridiculous fun.

If you don't want to run the race, they have tickets for spectators, volunteers, and, of course, those of you who want to be zombies! Who else is going to eat those brains grab those flags terrorize the runners? 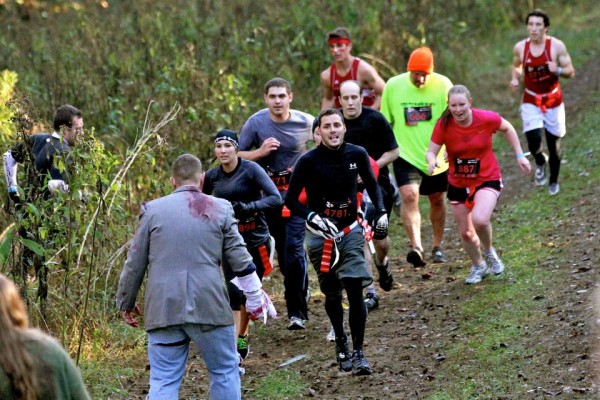 The good people who organize this have even put together a trailer, which I have to say is actually pretty good for a no-budget film!

With the Portland race happening this summer just a day after my birthday, I think I'm going to have to attend.

And hopefully finish with my brains intact! And that's what I'm looking forward to this weekend!

What a blast! Perhaps they might tie this into an Organ Donor Awareness event.

Well, here's what you need for your training, obviously.

I seem to miss out on these a lot, if it was held in GA I wouldve actually traveled for it!