Weekend Diversion: The Greatest Pumpkin EVER!

"Only the knife knows what goes on in the heart of a pumpkin." -Simone Schwarz-Bart

With Halloween just behind us, the only things that pumpkins may mean to you now are pie, soups, or -- as John Prine would sing you -- a condescending term of affection, as in,

But I recently came across the most amazing Jack-O-Lantern I've ever seen, where someone turned a pumpkin into a working, playable game of tetris! 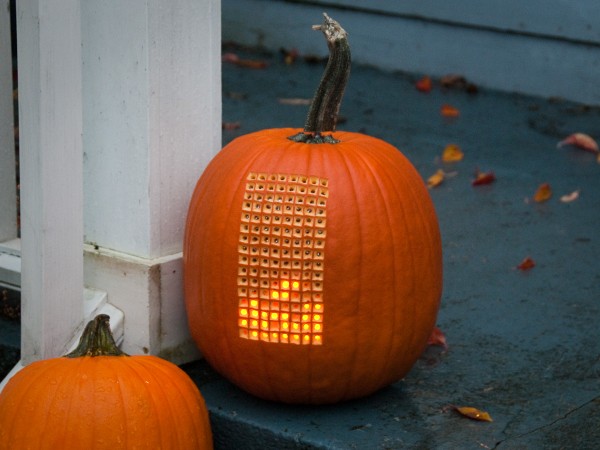 This idea -- and the design -- is nothing short of brilliant. The pumpkin itself was an intricately carved-to-specification operation, with a 16x8 rows-by-columns format, fitted exactly for small LED lights. 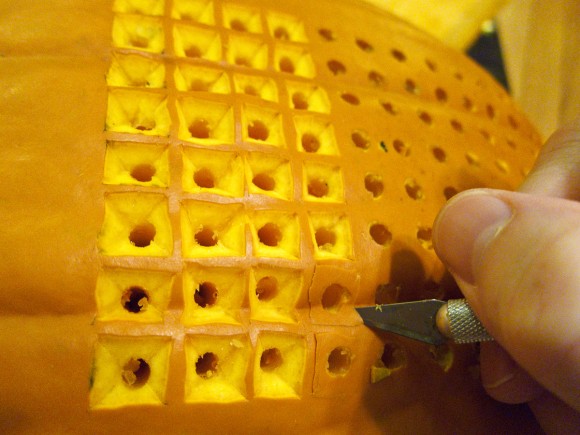 To get the lights in there, a tremendous amount of soldiering, and planning needed to happen, including the construction of a mock LED matrix and soldiering to a circuit board. Actually, two circuit boards, because they were only meant to handle 8x8 matrices apiece! 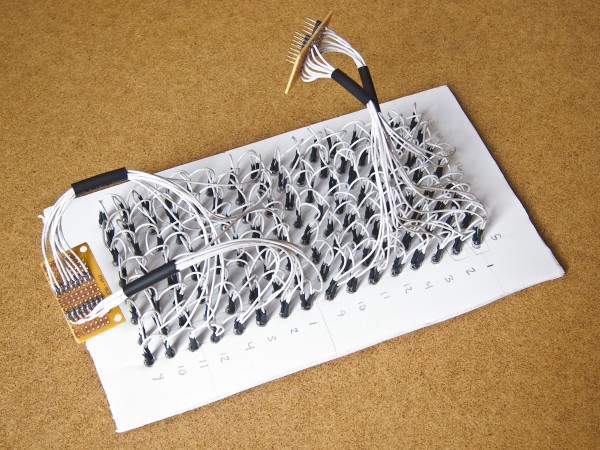 Then there was the logic/coding that needed to happen, in order to create the pieces and appropriate gameplay, and hook it up to the visual LED interface. 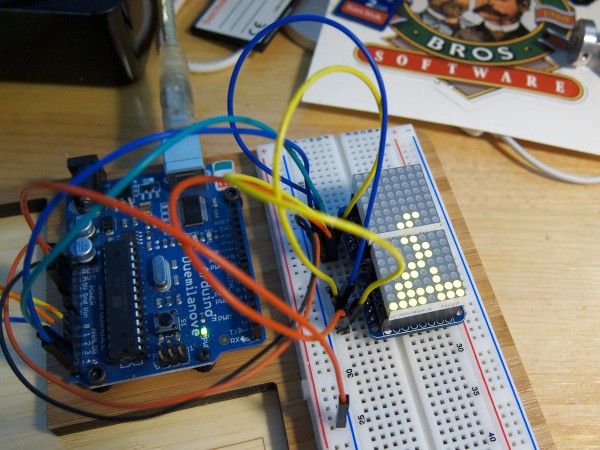 Also, because you need a way to control it, an ingenious setup using the pumpkin's stem as a joystick controller for the game, capable of rotating, dropping, and sliding pieces horizontally. 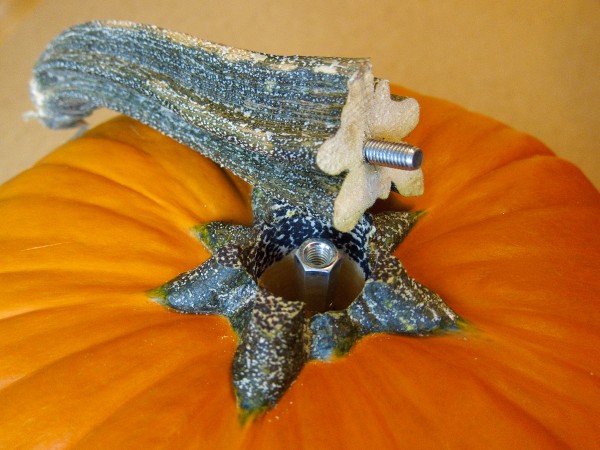 And finally, the entire system was assembled and installed, and hooked up to an external power supply, provided by 8 AA batteries. 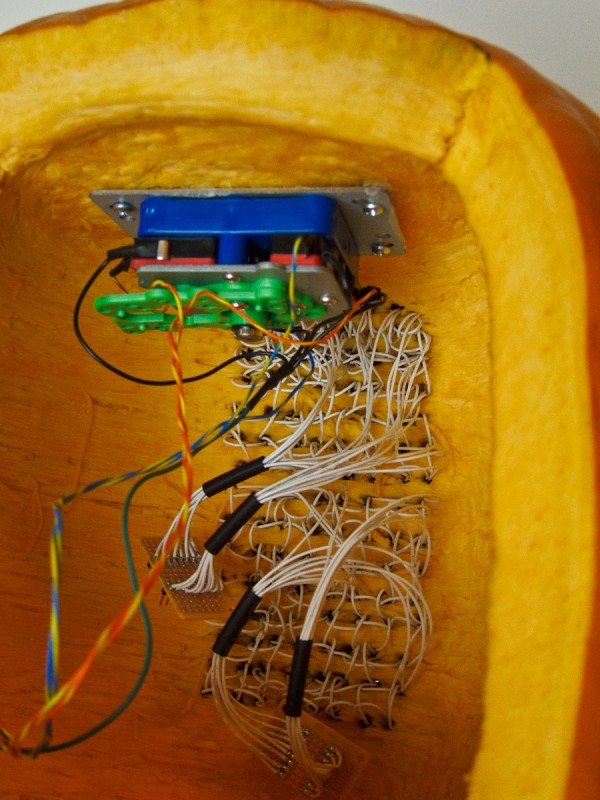 If you want to see the detailed step-by-step instructions, they're available here, and it all led up to a spectacular, working game of tetris, playable all inside a pumpkin. The greatest pumpkin I've ever seen!

Just make sure you don't wire it in there permanently if you build one yourself, because the electronics will last for a long time if you build it properly, but the pumpkin goes bad within weeks! An amazing find just a smidge too late for Halloween, but it was too good not to share with you this weekend, so here's wishing you all a good one!
Tags
Random Stuff
diy
how to
jack-o-lantern
pumktris
pumpkin
pumpkin tetris
Tetris

My favourite Halloween pictures is this one:

It's really crazy (in a good kind of way) that someone can be so driven to spend so many hours doing something so interesting knowing that it will only last a few days.