Weekend Diversion: The greatest addition to Earth of 2013!

"I had seen birth and death but had thought they were different." -T. S. Eliot

Time passes, and things grow; that's the way of the world, so it seems. 2013 was no exception, and as Joshua Radin (featuring Patty Griffin) would sing,

You Got Growin Up To Do.

Well, the world grew again this year, in a multitude of ways. Approximately 134 million new human babies were born worldwide, and in back in February, the largest extraterrestrial object in more than a century merged with the Earth. It's been quite a year for new additions. 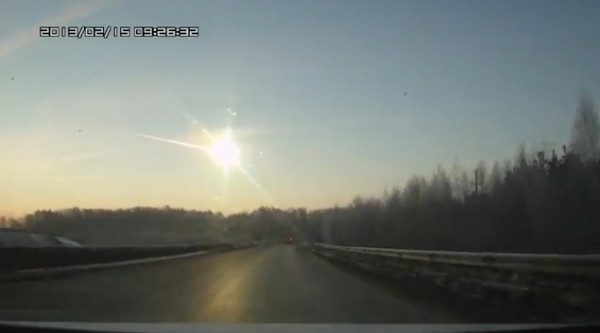 But there's recently been a new addition that's greater than all of these put together. (Including all of the babies, both by mass and by volume.)

And it didn't come from humans or the Solar System, but from deep within the mantle of the Earth. 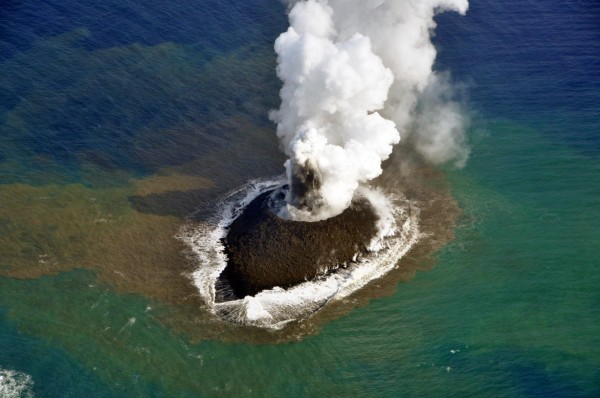 Just over a month ago, a volcanic eruption along the Pacific Rim -- specifically along the Ring of Fire off the coast of Japan -- created the beginnings of a new island about 1,000 km south of Tokyo. 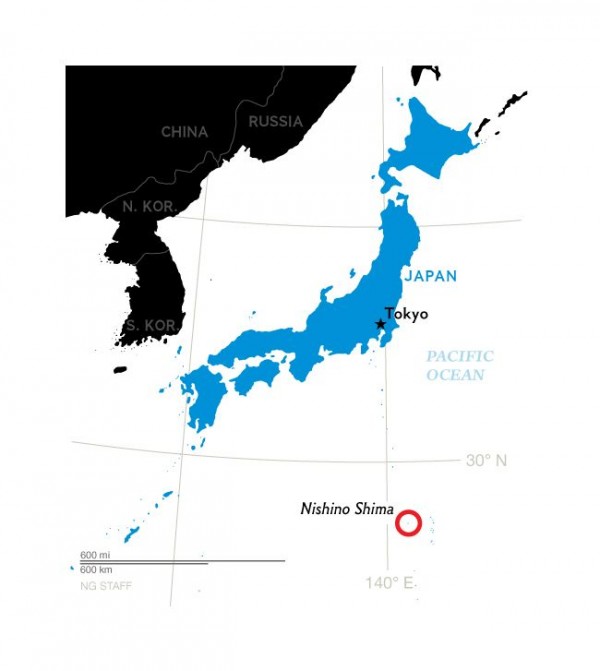 Emerging above the ocean's surface for the first time in November due to volcanism, the sustained eruptions have caused the new island -- provisionally named Niijima, which is Japanese for "new island" -- has grown so large that, beginning earlier this month, it can be spotted from space! (It's the small island to the lower right of the pre-existing larger one, Nishinoshima.) 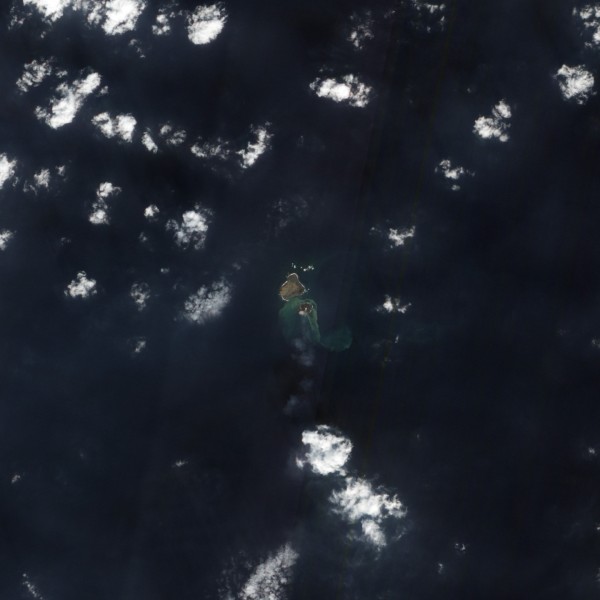 This isn't an incredibly rare occurrence; new volcanic eruptions create small islands that rise above sea level most years, and this isn't even the only new island of 2013.

But most of them are small, and most of them erode away very quickly. But not so with this new island; it emerged more than a month ago and it's still growing! 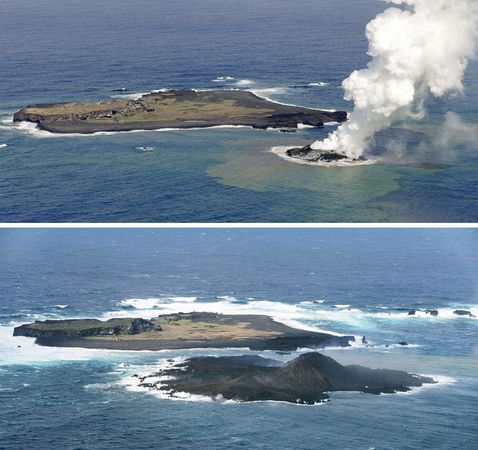 This is by far the largest new land addition to Earth this year, as the island is now more than half a kilometer in diameter at its widest point. Although its height is highly tide-dependent, it not only looks poised to remain for years (if not permanently), but the land area has grown to over 150,000 square meters, and it's even joined up (as of yesterday) with the main island! 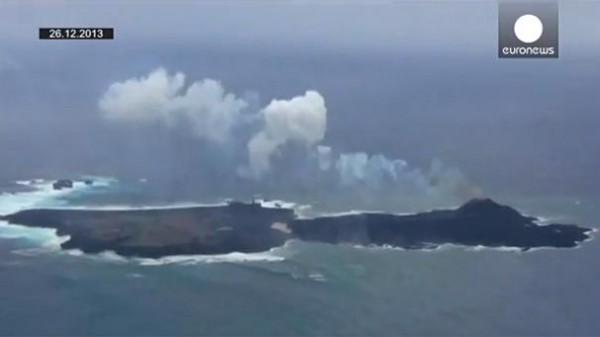 This wouldn't be the first time that the uninhabited island of Nishinoshima has grown in recorded history; an undersea eruption about 40 years ago caused much of the land area that existed prior to the birth of Niijima, but this is only serving to grow it even further!

The growth of this island is still ongoing, and the anticipation is that the extension of Nishinoshima is likely to be permanent, which is super exciting! The new land mass is, according to my current estimates, about four times as great as all 134 million new human babies combined for 2013, if you were wondering about that.

If you want to see a video of how the island has grown over the past five weeks or so, Euronews has put a fantastic one together.

And that's the Earth's greatest new addition of 2013! Hope you all have a great end-of-this-year for the time left in 2013, and looking forward to a fantastic new year with you all!
Tags
environment
Physics
Random Stuff

Ethan, how long until China and Japan dispute sovereignty over it?

TXS. Terrific images! Is the volcano still spewing? or has the growth ceased? Whatever, it's our marvelous earth doing its thing.

Great new site, Ethan. How does one comment? I dont tweet and I dont do the facebooking.