Messier Monday: A Cluster That Stands Out From The Galaxy, M23 (Synopsis)

“[T]his all fades to black, and it’s gone. It’s dust. Choose carefully what you obsess about.” -Meshell Ndegeocello

It's been a long time since we've had a new open cluster to look at, since the plane of the Milky Way (and the region towards the galactic center) has been obscured by the Earth and the Sun over the past few months. But finally, the year has progressed to the point where it's becoming visible again, and it brings with it some spectacular views of our galaxy's rich, open clusters! 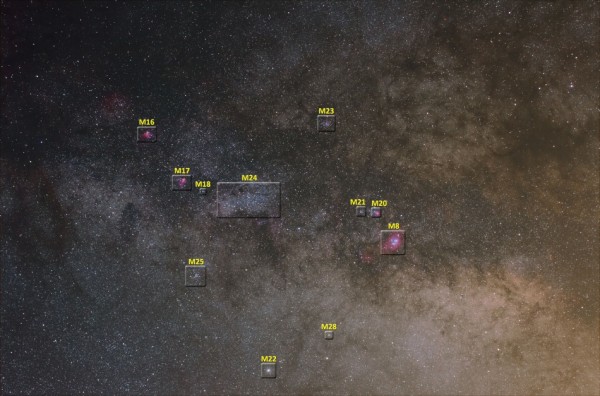 For this week's object, we take a look at Messier 23, an open cluster that really stands out against the background of the galactic plane. But there's a mystery in there: because of how the faint stars intrinsic to the cluster seem to blend in with the background of stars from the galaxy, how many stars are truly in this cluster? 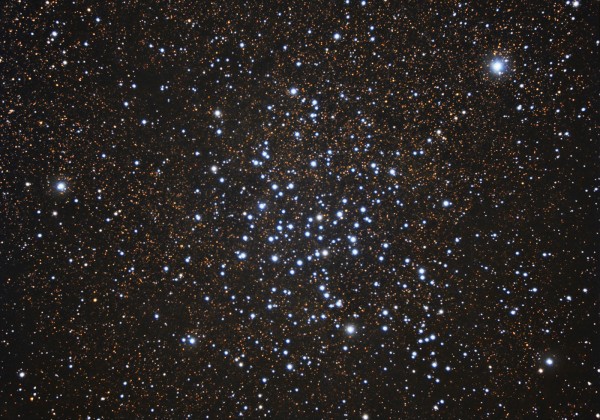