"All that I desire to point out is the general principle that life imitates art far more than art imitates life." -Oscar Wilde

It isn't only the wonders of the Universe themselves that impress me. Oftentimes, just as spectacular are the technological achievements that have brought those wonders to us. (Or, in the case of space exploration, brought us to them!) So for you today, I've got a fabulous song to go with this article: Weary Memory by Iron & Wine.

Weary Memory
Australian artist Peter Hennessey has taken his appreciation to the next level. He's taken on many of the most famous manmade objects ever to go into space, and built full-scale replicas of them. Out of plywood. Very interesting and amazingly creative. Have a look at his work compared to the originals! 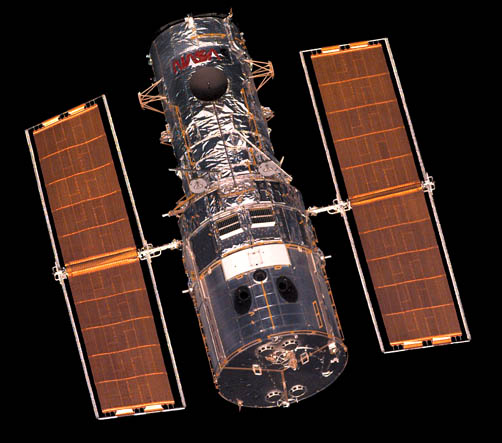 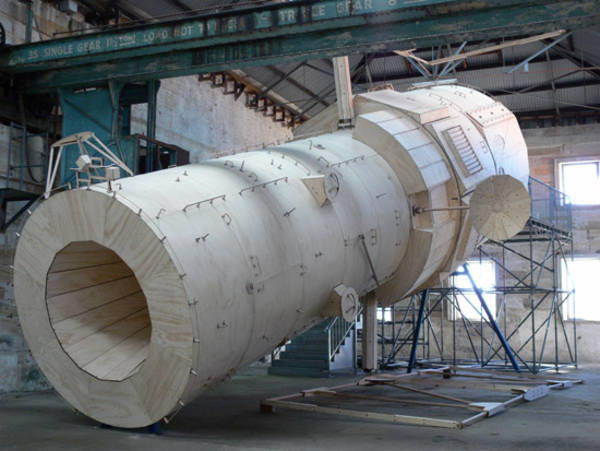 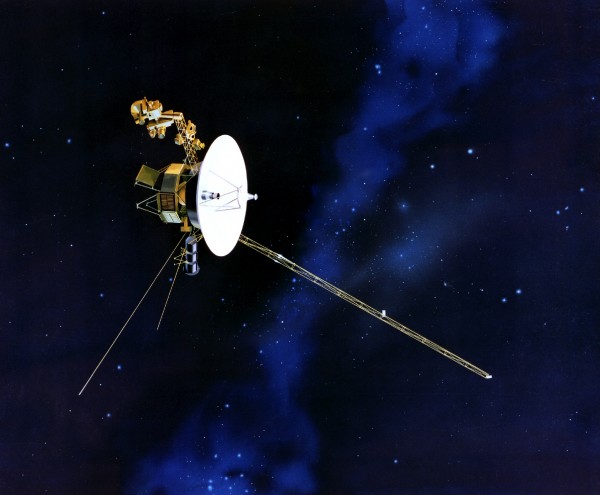 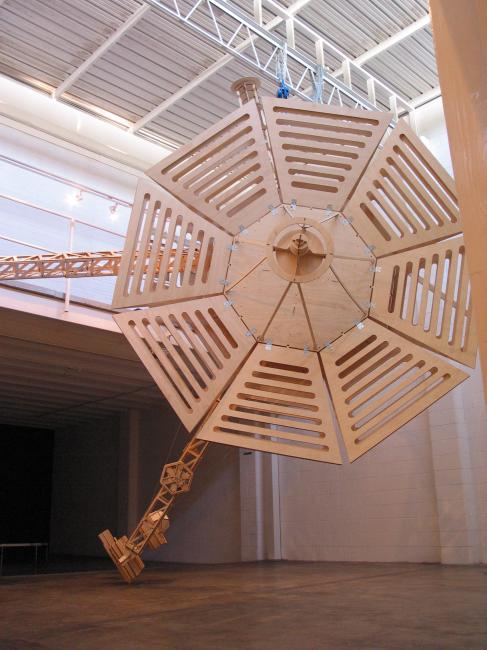 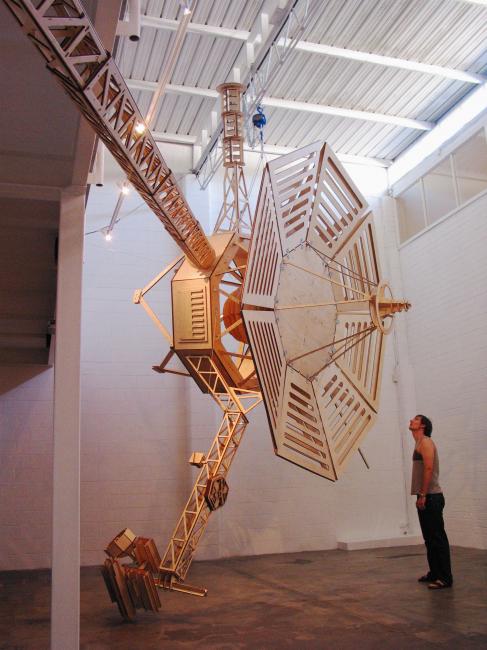 The Lunar Rover (from the Apollo missions; this one's really impressive), 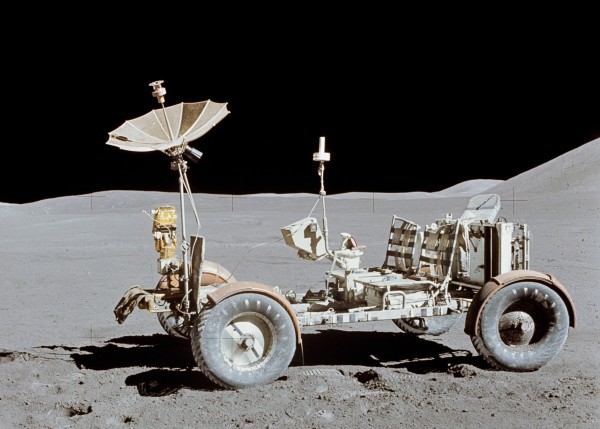 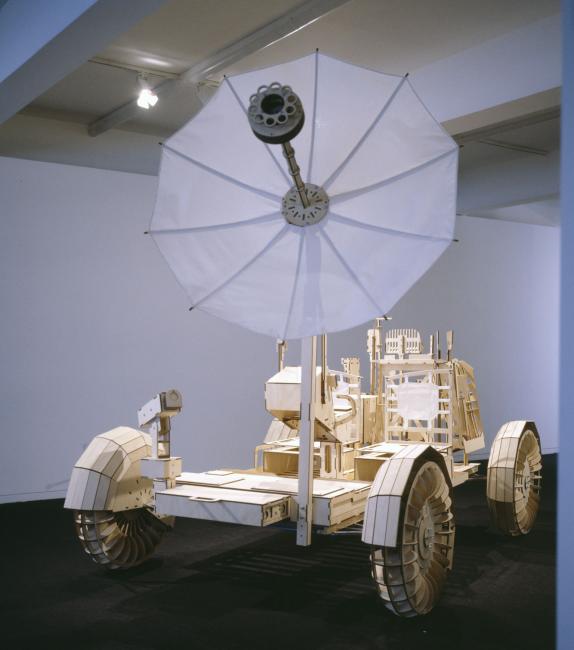 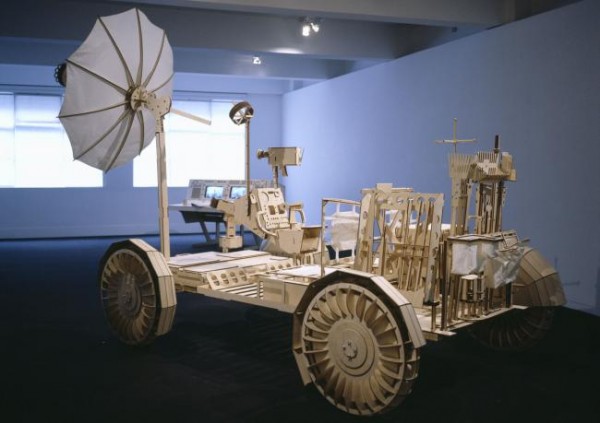 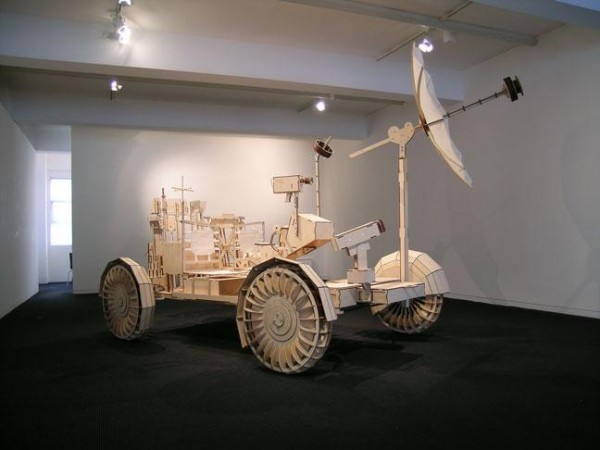 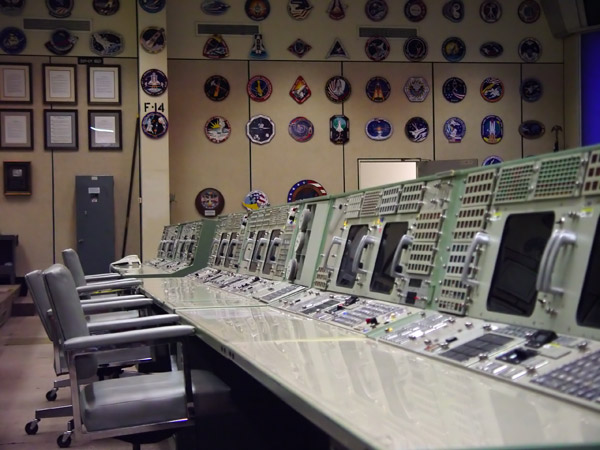 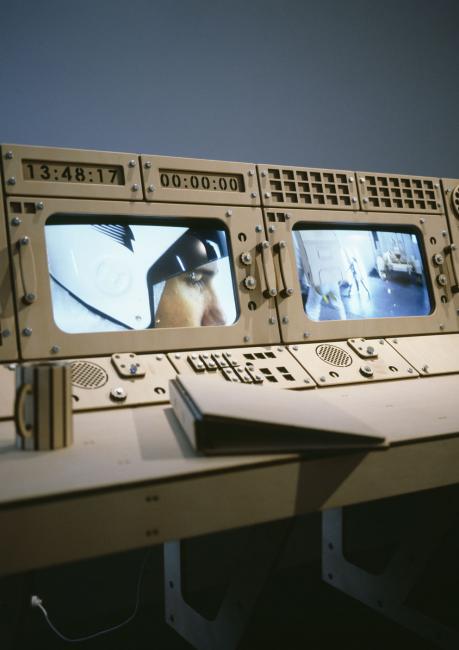 and, of course, the successor to the first satellite ever launched into space, Sputnik 2! (And memorial to everyone's favorite cosmic dog, Laika.) 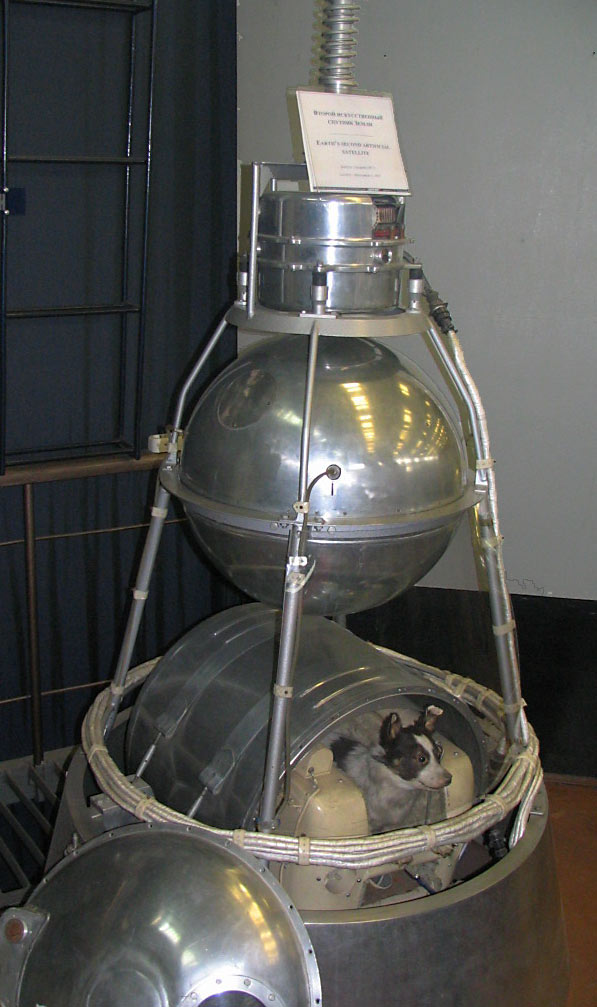 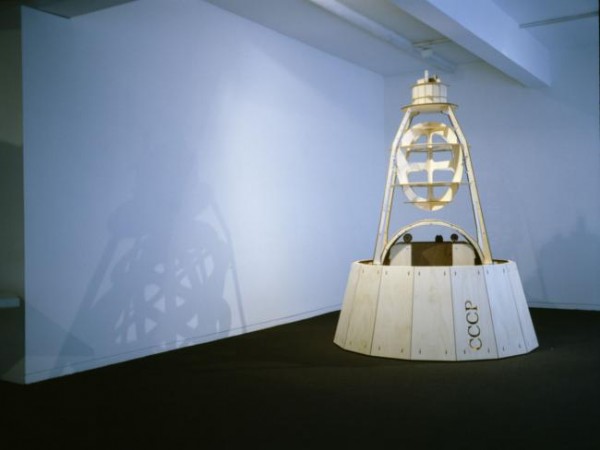 So go check out Peter Hennessey's page, because this stuff is awesome! And have a great weekend; spring has finally arrived here in Portland, OR, and I'll be outside enjoying it!

Notice the lunar lander in what NASA calls its final resting place. No tire tracks in front of it or behind it. It was placed on the set for the photo by a crane. I was there.

No, you were not.