Throwback Thursday: The greatest supernovae that no one saw (Synopsis)

“When I had satisfied myself that no star of that kind had ever shone before, I was led into such perplexity by the unbelievability of the thing that I began to doubt the faith of my own eyes.” -Tycho Brahe

The Milky Way is home to many of the greatest sights ever to grace the night sky, including some spectacular, transient objects: supernovae! Formed from the death of supermassive stars or the "second-chance" explosions of white dwarfs, they brighten incredibly and then fade away, leaving spectacular remnants (and a plethora of heavy, enriched elements) behind. 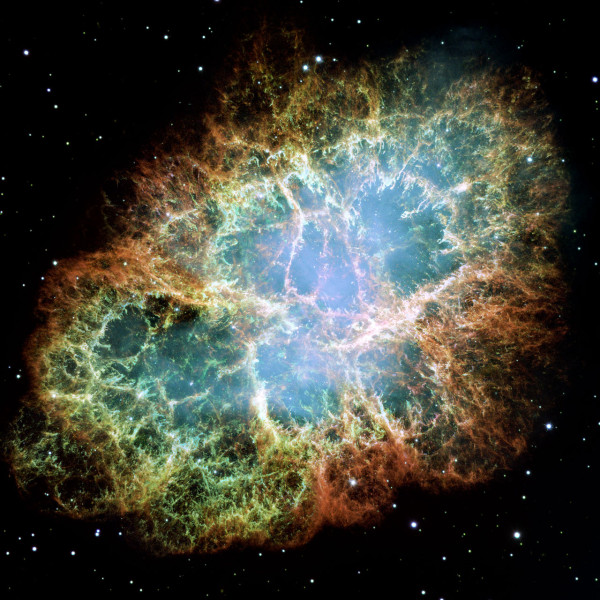 For approximately 2000 years, supernovae have been recorded at a variety of locations in the night sky. What's remarkable is when we look there today, in those same places, we find their remnants, coming in a variety of different types, shapes and emission wavelengths. But what's most surprising, perhaps, is that we've found evidence that supernovae have gone off since the last one we've seen in our skies, discovering the remnants of explosions we never saw! 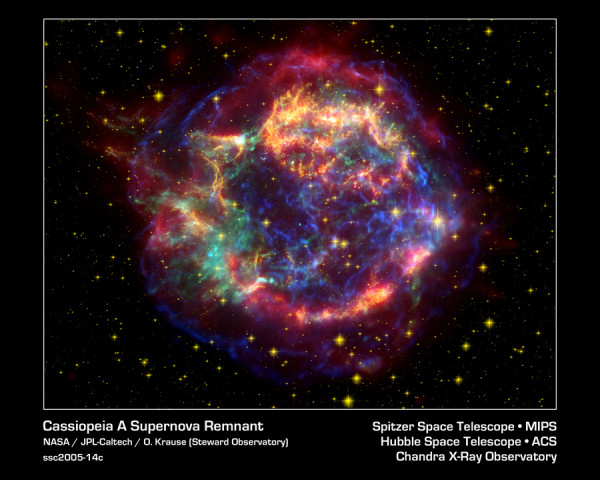 This throwback thursday, we're throwing it back centuries to find the greatest (and latest) supernovae that nobody ever saw!