“These spots have never been observed by anyone before me; and from my observations of them, often repeated, I have been led to the opinion which I have expressed, namely, that I feel sure that the surface of the Moon is not perfectly smooth, free from inequalities and exactly spherical… but that, on the contrary, it is full of inequalities, uneven, full of hollows and protuberances, just like the surface of the Earth itself, which is varied everywhere by lofty mountains and deep valleys.” -Galileo Galilei, of his observations of the Moon, 1610

When it comes to the Moon, there are no shortage of spectacular features. But unlike the craters you can see with a reasonably powered telescope, a closer inspection reveals a clustering you would never have expected. 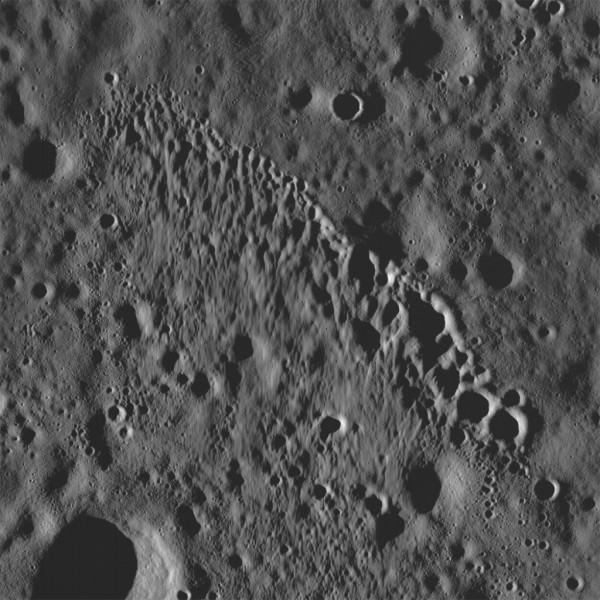 Of course, craters so similar in size and so close together couldn't have just formed by chance, could they? Most definitely not, and yet there are a few different explanations for these phenomena, all of which are expected to be at play for various crater chains. 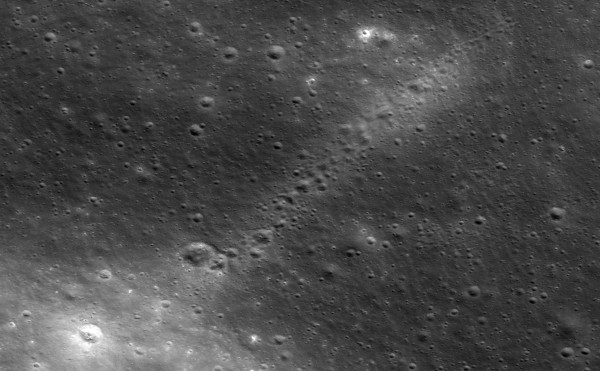 Hop on over and check out some spectacular lunar crater chains on this week's Mostly Mute Monday!

If the crater chains are from a tidally disrupted body, would the disrupter be the Earth? If it was disrupted by another planet, would the fragments still be close enough together to make such a neat pattern when they hit the moon?