Ask Ethan #110: What Did The Sky Look Like When Earth First Formed? (Synopsis)

“In such moments, offering up his heart at the hour when the flowers of night inhale their perfume, lighted like a lamp in the center of the starry night, expanding his soul in ecstasy in the midst of the universal radiance of creation, he could not himself perhaps have told what was passing in his own mind; he felt something depart from him, and something descend upon him, mysterious interchanges of the depths of the soul with the depths of the universe.” -Victor Hugo

The night sky is a memorable, inimitable sight. With the exception of the planets, the stars that shine so brightly and consistently on your birthday will be the same ones -- in both position and brightness -- that shine on your dying day. 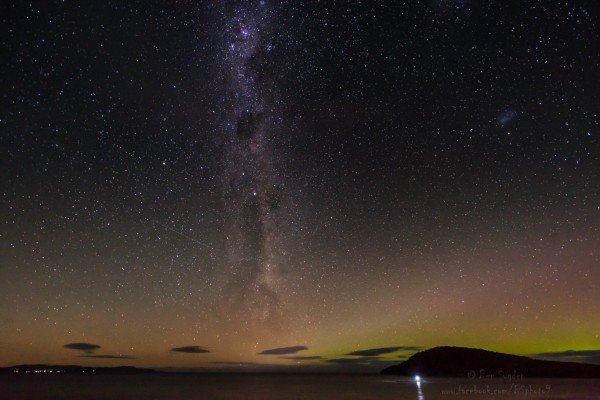 But as recognizable as the stars and constellations are, the skies we recognize would have nothing in common with the skies as they were back when Earth first formed more than four billion years ago. How would the night sky have looked different back then? 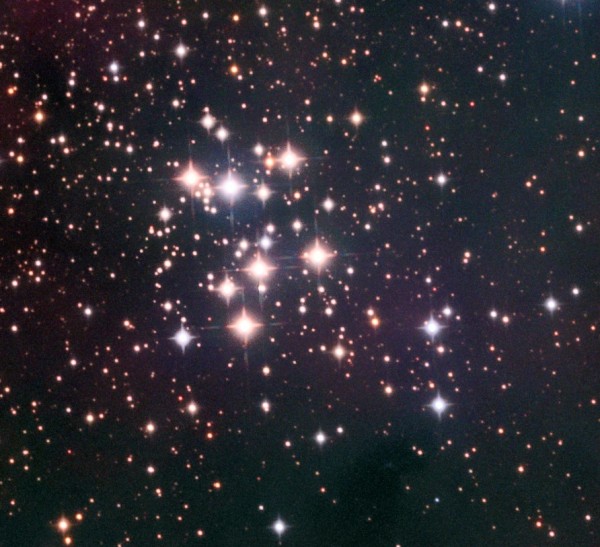 Find out on this week's Ask Ethan!

Wasn't in general the star formation rate a lot higher back then? That could potentially lead to several fold more bright stars. Since then a lot of interstellar gas has been lost, either it has formed stars, or been ejected from the galaxy by supernovas and activity from the supermassive BH.

Bortle's level 1 is self-contradictory. How can the Milky Way be bright enough to cast shadows, but the ground still be dark?

"How can the Milky Way be bright enough to cast shadows, but the ground still be dark?"

Maybe because dark isn't an absolute lack of light. Just a lack of intensity.

Perhaps the most dramatic difference in the night sky would have been the apparent size of the Moon. Tidal friction has been converting Earth's rotational energy into lunar revolutionary energy for 4.5 billion years, pushing the Moon further away from us. Its disk may have had a whopping 8 degree diameter when it first formed! Speaking of this, celestial objects would have appeared to move across the night sky much faster, because the night was much shorter.

Thanks so much Ethan!