Ask Ethan: What makes a theory a scientific one? (Synopsis)

"I cannot help fearing that men may reach a point where they look on every new theory as a danger, every innovation as a toilsome trouble, every social advance as a first step toward revolution, and that they may absolutely refuse to move at all." -Alexis de Tocqueville 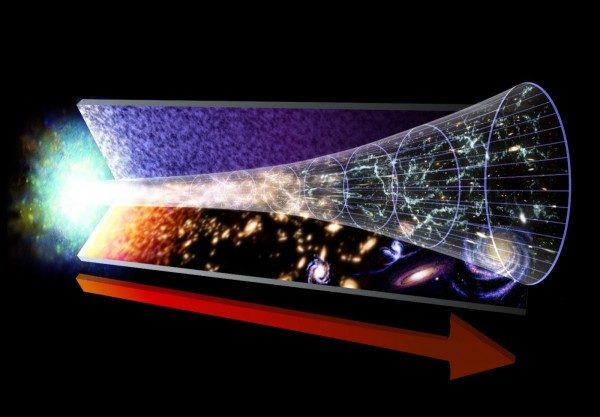 One is to simply be an idea, which we normally think of as a hypothesis in the scientific process. The second one, which is more advanced, is to become a scientific framework, where the details and predictions are teased out, with the hopes that it goes from being testable in principle to being testable in practice, through observations, experiments and measurements. The highest level, though, is when a scientific theory becomes validated and accepted. Still, plenty of bad, incorrect ideas are scientific, too; we just need to have the courage to call them what they are: demonstrably wrong. 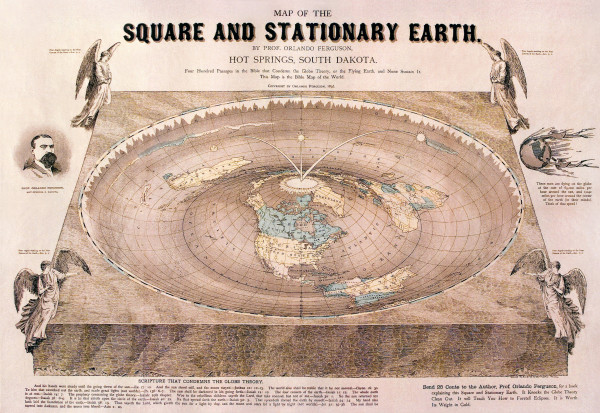 Go get the full story with lots of incredible examples on this edition of Ask Ethan!

Yo Ethan - I worked it out but...don't worry about it I'm an Andy Kaufman fan

Hmm Forbes won't let you read this if you use an ad blocker.

=2
Answer this and you can see how people see things differently and will fight to prove their answer is correct.

What is the threshold for testability? For instance, there is a popular theory you may have heard of that suggests earth's climate is getting warmer due to an increase in man-made CO2 in the atmosphere.

Earth's climate is exceedingly complex. I'll grant that it is possible to take some of the components, test those, and prove the scientific natures of those component theories, but that doesn't grant testability to the entire system.

It may be theoretically possible to find a planet someplace in the universe roughly analogous to the Earth and dump in a bunch of man-made CO2 to see what happens compared to a control where no man-made CO2 was added. Such an experiment is ridiculously beyond our capabilities at the current time, but do issued of capabilities effect what you consider to be 'testable'?

Through your requirement of testability, is the theory of Earth's climate being warmed by the addition of made-made CO2 a scientific one?

@Denier #4: What is testable is every single one of the very basic, very simple bits of physics which drive that conclusion. Arrhenius figured out the radiative behaviour of carbon dioxide over a century ago, and the physics involved is straightforward. The forcing due to solar radiation is trivial to measure with proper equipment. The heat capacities of water, rock, soil and ice are likewise simple to determine.

The measured data for both land and sea temperatures (surface and at depth) are more complicated to deal with, only because many different kinds of equipment, with different statistical and systematic uncertainties, are involved. That means you can just use simple Gaussian statistics to combine them, but any competent physicist knows how to deal with that (unlike the ignorant non-scientists who don't).

The measured data is clear, obvious and repeatable (different groups can process the underlying raw data independently, even groups which start out in denial, and end up with the same final result).

It is only those with non-scientific backgrounds, but strong political motivation, who have any "difficulty" understanding the science involved.

If what you wrote is true about every bit being simple and testable, then the system would be easy to model. As countless failures have proven, we are not there yet.

It is like the opposite of Relativity where many aspects have been modeled and so far as I know there has been no failure to confirm something predicted by Relativity. With the global climate there have been hundreds of models and zero have predicted anything correctly with any sort of accuracy.

In claiming this is so simple and basic, you are selling this problem very short. It is extremely complex and some central components, such as the effect of clouds, are agreed upon even by those on the same side of the argument.

But I digress. My point was not to discuss the merits of the idea, but rather the testability. The system cannot be tested because we only have one. Regardless of your personal beliefs on the subject, does the inability to test the system disqualify the theory of Earth’s climate being warmed by the addition of made-made CO2 from being a scientific one?