"All truths are easy to understand once they are discovered; the point is to discover them." -Galileo Galilei

Galileo is most famous for his astronomical discoveries, including the moons of Jupiter, the existence of sunspots and the phases of Venus. These discoveries were a strong challenge to geocentrism, and his writings and debates helped popularize the heliocentric model. 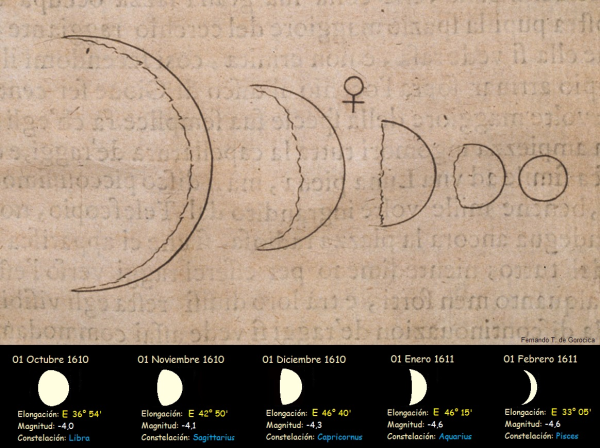 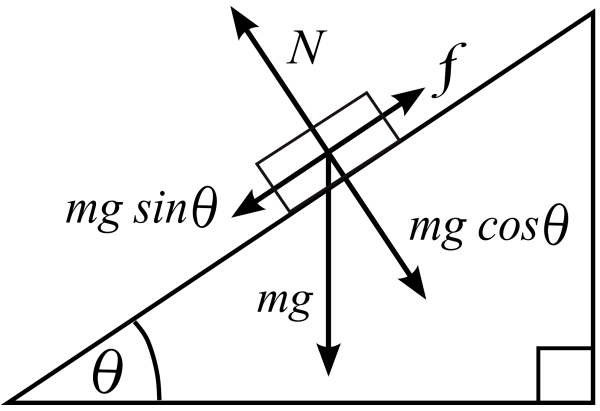 Go get the whole story on Galileo's incomparable contributions to physics over on Forbes!

The first and oldest of the experiments in the Top Eleven is actually a two-fer: Galileo Galilei is nominated both for the discovery of the moons of Jupiter, and for his experiments on the motion of falling objects. Who: Galileo Galilei (1564-1642), the great Italian physicist, astronomer, and…

The final step of the scientific process is to share your results with others, and that's the step where things are most prone to breaking down. Countless great discoveries have been delayed or temporarily lost because the people who made them were more concerned with protecting "their" secrets…

Even the Good Guys get it wrong!

Another guest post by Thony Christie John recently provided a link to a review of Steve Fuller’s newest book by Anthony Grayling. On the whole I find Professor Grayling’s comments excellent and applaud his put-down of Fuller but then in the last section of his review he goes and spoils it all, at…

"I do not feel obliged to believe that the same God who has endowed us with sense, reason, and intellect has intended us to forgo their use." -Galileo Galilei While practically every scientist (and 79% of Americans) accept that the Earth and the other planets go around the Sun, it isn't quite…

"Galileo’s reputation is more hyperbole than truth"
Hmm, I suppose you would say the same for Jesus, a?
Heck, let's just hold modern day FAUX champions of great thinking on social justice like Hillary as our "modern times" Greats only so those 400 years into the future will see her as we now see Galileo's moment as a simple "hyperbole "..

I did not know Galileo's astronomy work was not entirely original. I will NOT be retelling that story. Regardless of any other work he did, receiving credit for the work of another is a touchy topic around my household. A good way to drop the temperature of any room by 10 degrees is to mention Watson and Crick's Nobel Prize around my scientist wife.

Ever tried to get her to accept that CO2 has no effect on the global temperature?

If she was daft enough to agree, is that fear or merely lack of knowledge in science?

Nassif Nale claims to be a scientist, so it's not like the assertion is sufficient unto itself, is it.

@Wow #4
We don't need another global warming thread. There are plenty of others on that topic.

@Denier#5 Have pity on faux addicts for they know not what they think..

Presumably you are sourcing the work of eminent historians of science...any chance of some names?

We also didn't need to know you believe you to be married to a scientist. Didn't stop you turning it into one, though, did it.

Hi Ethan - thony cristie dedicated a post to yours here. He does knock it down but not harshly....the guys a top historian of that time so you know, what he knows very few people do, so there's no shame or anything. You'd be helping science a great deal if you were willing to do a post acknowledging the actual position on Galileo and...reflecting on the implications of the almost ubiquitous historical misconceptions - including the entirety of the science community - at a time when progress has stalled and that same science community has turned to history for insights. A version of history that didn't happen.