Ask Ethan: Why do sunbeams look like... sunbeams? (Synopsis)

"The sacred rights of mankind are not to be rummaged for among old parchments or musty records. They are written, as with a sunbeam, in the whole volume of human nature, by the hand of the divinity itself; and can never be erased or obscured by mortal power." -Alexander Hamilton

Seen poking through a cloud, trees or other opaque materials, sunbeams are one of the most surprising natural phenomena, when you think about it. There’s always scattered, ambient sunlight in all directions, and the bright sunshine is never visible as a ray when there aren’t clouds. 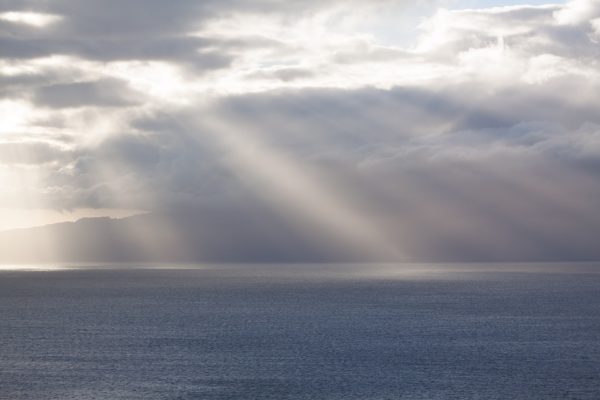 Moreover, the light almost always appears to diverge away from the beam’s point of origin, rather than seeming to be the parallel rays you’d expect. Yet a combination of the surrounding shadowed darkness, human perception, atmospheric scattering and the angle of the sunlight itself all conspire to create this one-of-a-kind optical phenomenon. 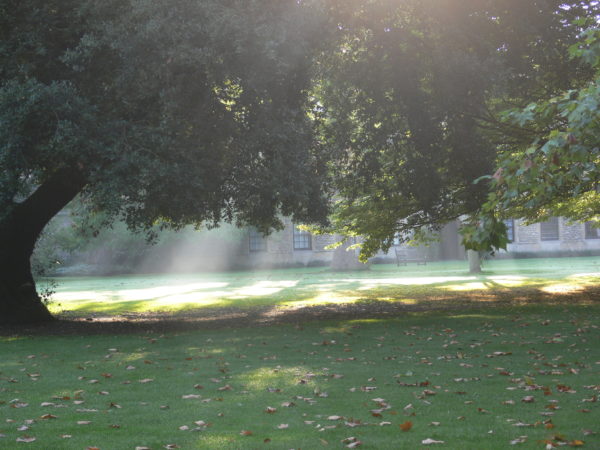 Sunbeams shining through the trees at Oxford, by Wikimedia Commons user Remi Mathis, under a c.c.a.-by-s.a.-3.0 license.

Go get the whole story on the science of sunbeams on this week’s Ask Ethan!

Bob Dylan had some words to say about this, I think.
Manfred Mann delivers them:
https://www.youtube.com/watch?v=YDqVURC1YR4

Bob Dylan had some words to say about this, I think [sic].

Now that's hilarious. If you require Manfred Mann to interpret Dylan for you, you should've stuck with The Mighty Quinn, S.N.

^ One of course (heh) recalls what happened after Sweetheart of the Rodeo on Greatest Hits Volume II. There's nothing like attempted philosophy by cover band.

So now a follow-up on anti-crepusular rays, yes?