“I found I could say things with color and shapes that I couldn’t say any other way — things I had no words for.” –Georgia O’Keeffe

The Standard Model is great at describing all the known particles we've ever observed and how they interact, but there are a number of important hints that it isn't all there is in the Universe. The existence of dark matter, dark energy, neutrino masses, the matter-antimatter asymmetry, the strong-CP and hierarchy problems all tell us that this collection of quarks, leptons, their antiparticles and the bosons we know are only part of the story. 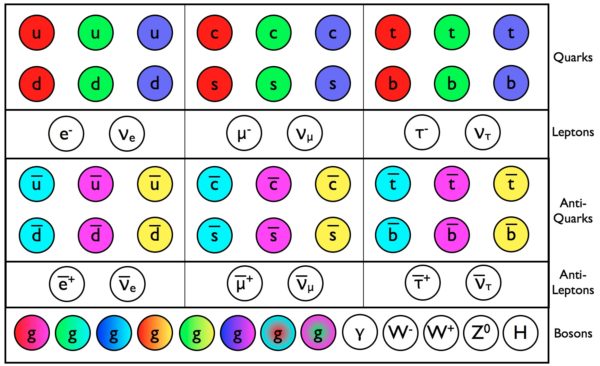 The LHC at CERN is currently producing the highest energy collisions at the largest rate ever seen on Earth, making it the best tool to discover new, never-before-seen particles. In a news release just a few days ago, they announced the discovery of multiple new particles -- tetraquarks -- that had never been seen before. 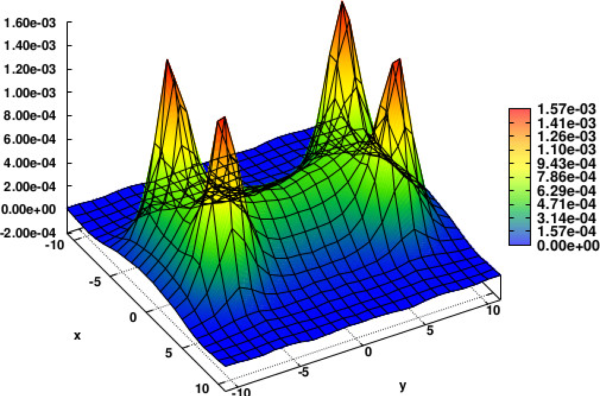 Could this be the long-awaited new physics? Find out on this week's Ask Ethan!