“Maybe some people don't feel scared when they think about comets and supernovas. Maybe they think it is wonderful.” -Lydia Netzer

What, in our Solar System, has a long tail from boiled-off frozen ices? What simultaneously leaves an X-ray signature when the solar wind collides with those boiled-off atoms, kicking electrons out and causing X-ray emissions? If you guessed a comet, you'd be "traditionally" correct, beginning with Comet Hyakutake in 1996. 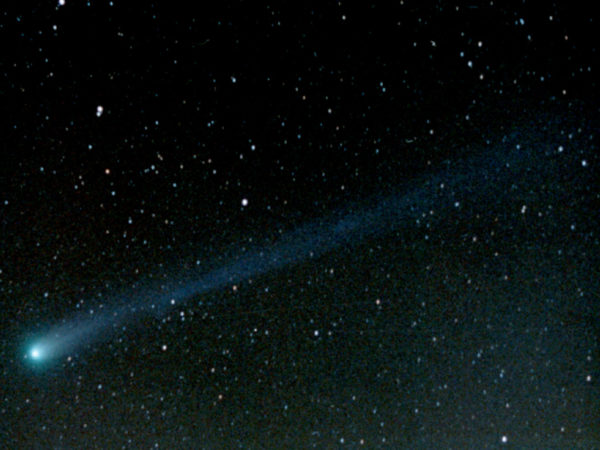 But way out beyond any comets, Pluto does the exact same thing. Thanks to a combination of the New Horizons flyby and observations with the Chandra X-ray observatory, we've been able to measure, verify and learn some incredibly interesting physics about the largest object discovered to date out beyond Neptune. Perhaps most interestingly, it's also the first time we've detected X-rays from beyond SATURN in our Solar System, and ushers in a new era in astronomy: Kuiper belt X-ray observing! 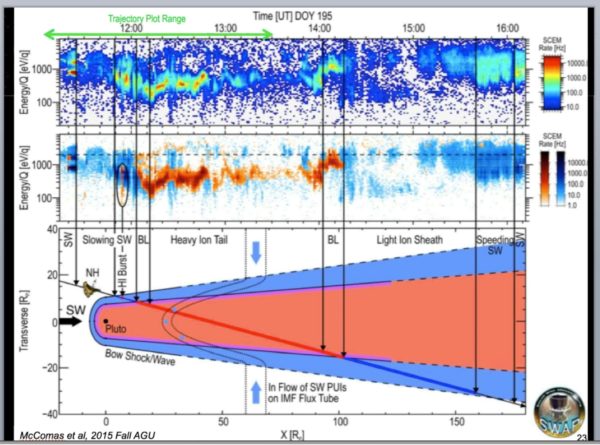 Come get the whole story over on Starts With A Bang today!

Which goes to show, that MPC-134340/Pluto is a "failed" comet just like every other TNO in the Kuiper Belt. It should lay to rest those who still say Pluto is a classical planet.