The evidence for water on Mars is overwhelming (Synopsis)

"If you look at the field of robotics today, you can say robots have been in the deepest oceans, they've been to Mars, you know? They've been all these places, but they're just now starting to come into your living room. Your living room is the final frontier for robots." -Cynthia Breazeal

Ever since we first began observing Mars up close, there was well-founded speculation that there was a watery past. What appeared to be water-ice features and water-based clouds were abundant, and indirect clues like sedimentary rock, dried-up riverbeds and deposits that appeared to have a watery origin appeared to be everywhere we looked. 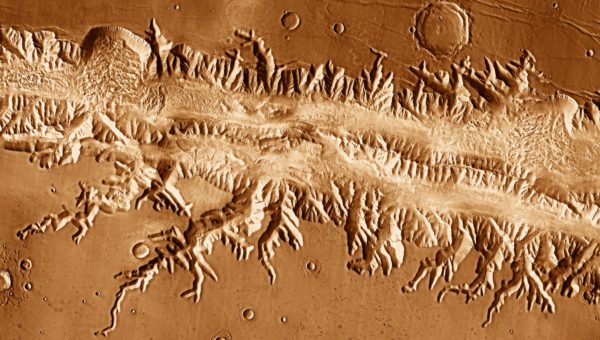 These tendrils are evidence of water flowing down a slope and into a massive river. Image credit: NASA / JPL-Caltech / University of Arizona, Mars Odyssey / THEMIS.

But the strongest evidence is recent, and came from looking at the sloping, linear features inside the crater walls. We’ve seen them increase in size over time, and when we measure them with orbiting spectral devices, we find evidence of salt deposits. This means that, on the surface, there’s flowing briny, liquid water! The water evaporates, leaving the salt deposits behind. 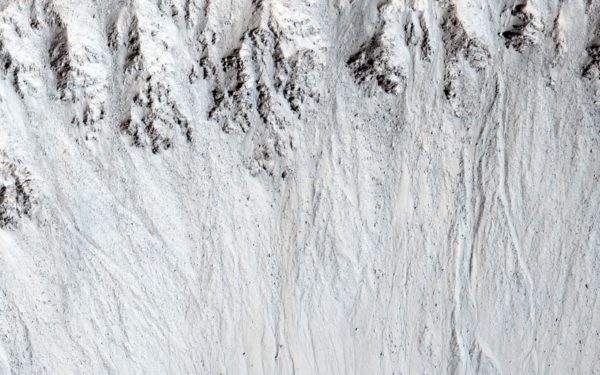 The evidence for water on Mars is indeed overwhelming at present; come and see it for yourself today!

A pity Schiaparelli has been lost.

There seems to be a problem from time to time regarding comments being labelled ' answer is incorrect, try again. Comment is SPAM' or words to that effect. After several attempts, one has to leave the site, then re-enter. Eventually the comment is accepted as written originally.
:(