"Other galaxies like Andromeda are shooting these ‘spitballs’ at us all the time." -James Guillochon, coauthor on the new study

Imagine you're a star passing too close to a black hole. What's going to happen to you? Yes, you'll be tidally disrupted and eventually torn apart. Some of the matter will be swallowed, some will wind up in an accretion disk, and some will be accelerated and ejected entirely. But quite surprisingly, the ejected matter doesn't just come out in the form of hot gas, but it condenses into large numbers of rapidly-moving planets. 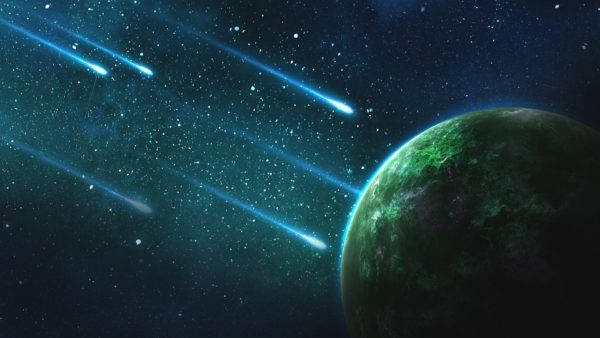 This population should make up approximately one out of every 1000 rogue planets, but should be uniquely identifiable. The vast majority will move at incredible speeds of around 10,000 km/s, be approximately the mass of Jupiter but will be made out of shredded star material, rather than traditional planetary material. As the next generation of infrared telescopes come online, these 'cosmic spitballs' should be one of the most exciting novel discoveries of all. 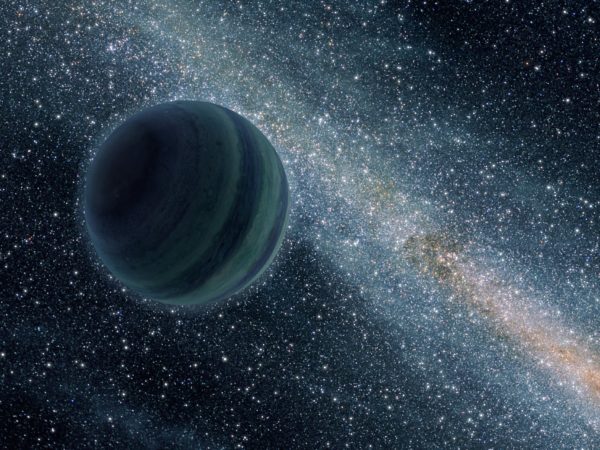 Come get the whole story on cosmic spitballs, fresh from the AAS meeting!

"That what wrong with the media today. All they have is questions, questions, questions. They never have cookies." -Cookie Monster There are lots of things to worry about in this Universe, including falling into a black hole. But unless you happen to fall directly into the event horizon, an…

"[The black hole] teaches us that space can be crumpled like a piece of paper into an infinitesimal dot, that time can be extinguished like a blown-out flame, and that the laws of physics that we regard as 'sacred,' as immutable, are anything but." -John A. Wheeler To an astronomer on any other…

Black Holes don't eat as much as they accrete!

"This is the way I wanna die. Torn apart by angry fans who want me to play a different song." -Regina Spektor You're familiar with the classic picture of a black hole: a dark, dense region at the center from which no light can escape, surrounded by an accretion disk of matter that constantly feeds…

Hmm.. then here's a crazy idea.. What if we had a binary BH system... which is at just the right distance for a spaceship to be able to grav. assist slingshot in between them? If one BH can slingshot a star or parts of it to 10.000km/s.. then two could probably slingshot a spaceship to something very near the speed of light, no?

No, there's a maximum energy possible to impart, much like with elastic collisions. Slingshots can use multiple passes to do the same effect, but the chances of that happening without direction are exponentially decreased. Two BH give a much better chance of managing the trick since the "window" to create such an orbit is much much wider, therefore equally more likely to happen.

"It's not rocket science" REALLY ought to be "It's not orbital mechanics", because that shit is REALLY hard!

How is this related to dark matter? The article says that most of the matter of an star falling into a black hole gets ejected into space. How much of that is spitballs? The article says spitballs are outnumbered 1000 times by other free-floating planets, so they would be a minor part of dark matter, but what about the other stuff ejected?

None, or near enough so to make no difference.

Dark matter doesn't form balls. They'd have to lose energy and become dense enough to form blobs just like the stars in mass and density.

Not to mention that part of the blobbing post-ejection is because much of the initial blob's mass can't just leave because it bangs into the rest of the blob, something that dark matter doesn't do.

Sans blobification of dark matter, it's so vaporous it cannot constitute much mass.