Ask Ethan: Where Does Quantum Uncertainty Come From? (Synopsis)

"In the future, maybe quantum mechanics will teach us something equally chilling about exactly how we exist from moment to moment of what we like to think of as time." -Richard K. Morgan 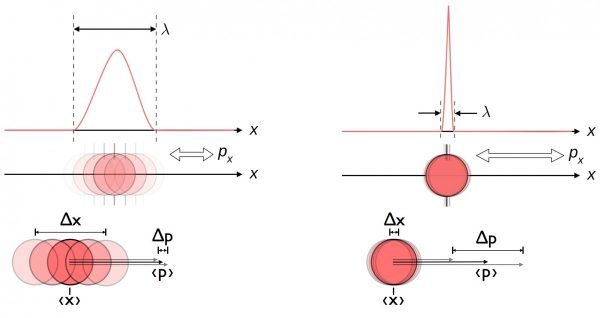 An illustration between the inherent uncertainty between position and momentum at the quantum level. Image credit: E. Siegel / Wikimedia Commons user Maschen.

But there’s also more to it than that! Not only are pairs inherently uncertain, but each component has some built-in uncertainty that you can never take away. Moreover, it arises from a simple fact that isn’t true classically: the order of operations -- whether you measure position or momentum first -- makes a fundamental difference in what you get out. This quantum commutation relation is where so much of the fundamental quantum weirdness in our Universe comes from. 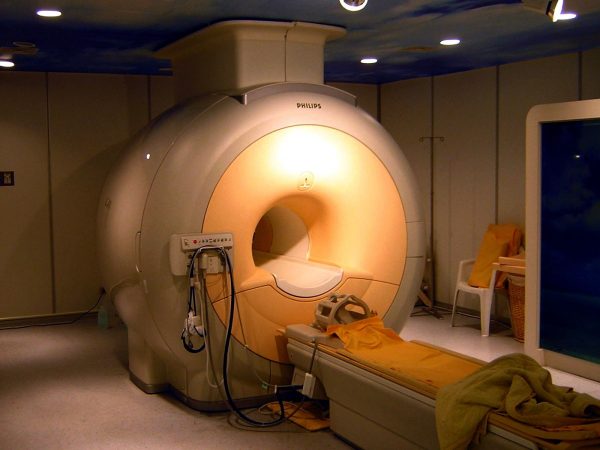 It’s also why we have technologies like atomic clocks, hydrogen masers, and MRI machines! Come find out where quantum uncertainty arises from, and why it matters, on this week’s Ask Ethan!

Cool to see the QCD animation of how particle/antiparticle pairs pop up, how connected 'holes' show up and how the Vacuum starts to be shake up. Curious if these tremblings differ very much from Gravity waves?!

Uncertainty is a principle to live by

Voltage and charge have a different product from the others?

This is news to me.