The Nobel Doesn’t Mean Gravitational Wave Astronomy Is Over; It’s Just Getting Good

Yes, we detected gravitational waves, directly, for the first time! Just days after Advanced LIGO first turned on, a signal of a 36 solar mass black hole merging with a 29 solar mass black hole gave us our first robust, direct detection of these long-sought waves, changing astronomy forever. Einstein’s General Relativity was validated in a whole new way, and over 40 years of work on developing and building LIGO was vindicated at last. 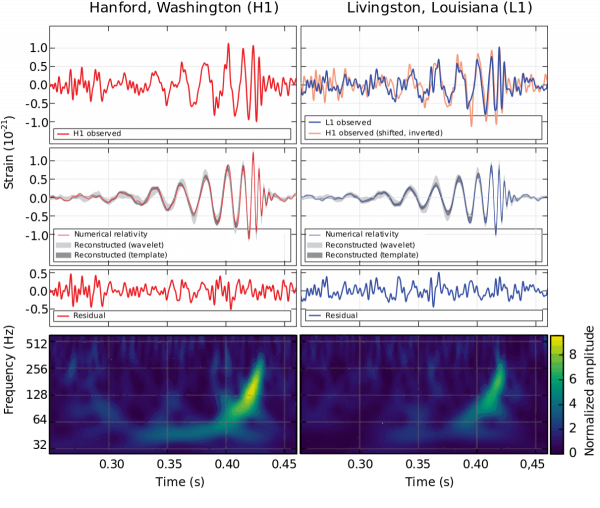 The inspiral and merger of the first pair of black holes ever directly observed. The total signal, along with the noise (top) clearly matches the gravitational wave template from merging and inspiraling black holes of a particular mass (middle). Image credit: B. P. Abbott et al. (LIGO Scientific Collaboration and Virgo Collaboration).

Now, it’s two years later, and yes, some of the most important team members have been awarded physics’ highest honor: the Nobel Prize. But gravitational wave astronomy isn’t over now; on the contrary, it’s only just beginning in earnest. With a third detector now online and two more coming along in the next few years, we’re not only poised to enter a new era in astronomy, we’re about to open up a whole new set of discoveries that would otherwise be impossible. 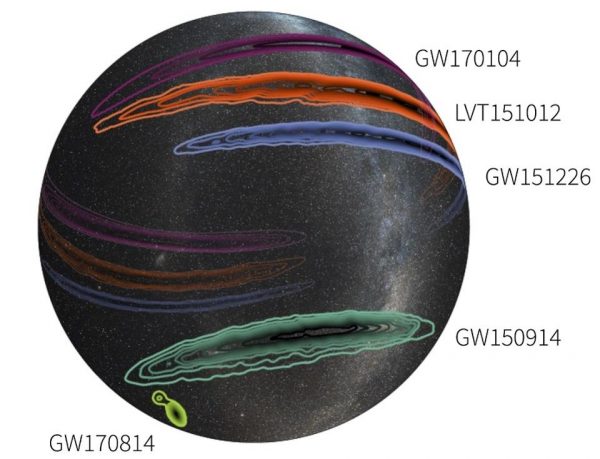 If Gravitational waves are real, then so is the potential for Star Trek like teleportation because of the plank scale size of data transfer potential

What about Einstein? ...
He still doesn't deserve the Prize for Relativity?
Nonsense.
p.

@Pino #2: You should do a very tiny bit of research. By the conditions of Nobel's will, the prize cannot ever be awarded posthumously.

I'm not an astrophysicist, but i believe they will soon find that what we call super massive black holes are small compared to undiscovered real super massive holes.

Any Thoughts on the issues raised in this article?
http://economictimes.indiatimes.com/news/science/is-the-nobel-for-disco…