Dressing Up Science: Richard Feynman And The Costume Parties Of Al Hibbs (Synopsis)

"I was born not knowing and have had only a little time to change that here and there." -Richard Feynman

Scientists have long had a reputation for being uptight, serious, and even killjoy personalities. But 50+ years ago, Richard Feynman was forcing everyone who felt that way to challenge their assumptions. With his brash attitude and fun-seeking personality, Feynman seemingly was most at home when he was at his most outrageous. 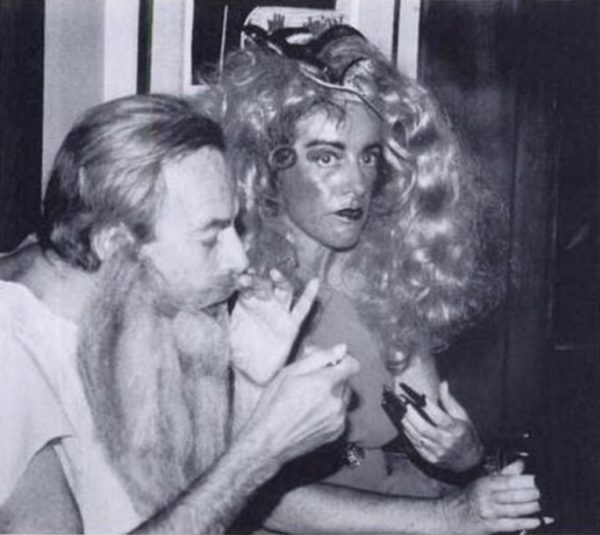 Feynman at the Myths and Legends Party dressed as “God.” His wife, Gweneth, is dressed as Medusa, with a rock as her date. Image credit: from Christopher Sykes, No Ordinary Genius.

With Halloween on its way, what better way to celebrate than to take a look back at Feynman’s costumed antics, often taking place at the April Fools costume parties of his friend and former student, Al Hibbs? From irreverently dressing as a Ladakhi monk, Queen Elizabeth II, or even God himself, Feynman was always game for pushing the envelope and having a good time. 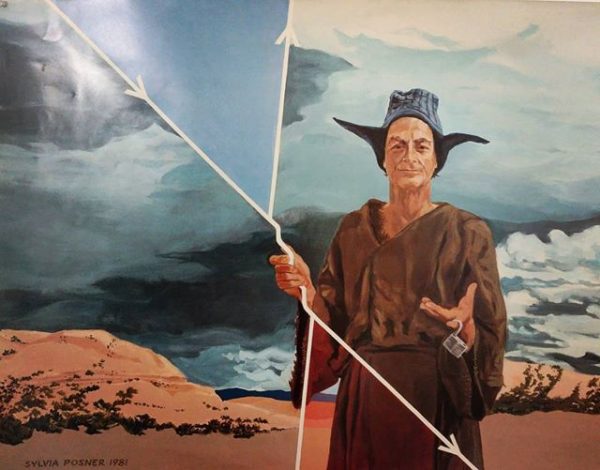 Come celebrate Halloween in a unique way: with the costumes of one of the 20th century’s greatest physicists, thanks to the incredible storytelling of Paul Halpern!

Another funny story about him was that he was a prankster. When he worked on the Manhattan Project, he would crack safes and leave notes reading "guess who?" for the security officers to find.

A costume of 'Queen Elizabeth II,' later revealed at the end of the night to be Richard Feynman

I wonder what the probability is that I left my sum-over-histories back at the house?

A Wheeler quote for CFT and MM (which Feynman agreed with).