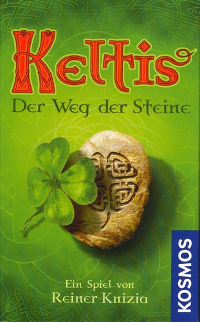 Here are the ten boardgames I played more than twice during 2013.

These are mostly short games that you can play repeatedly in one evening. Only Galaxy Trucker, Tikal and maybe Kingdom Builder are longer. All are highly recommended! Except Fluxx, which is just weird. I played it under duress at the Blåhammaren mountain hiker's resort.

Stats courtesy of Boardgame Geek. And here's my list for 2012. Asterisks above mark 2013 arrivals on the top list.

I love Dixit, but the most obscene fun was Cards Against Humanity. So very bad, but so much fun, with the right people.