TA White, G Evans, GC Verzosa, T Pirtskhalava, T Tchkonia, JD Miller, JL Kirkland, and NK LeBrasseur. "Aging and cellular senescence and disease: The influence of diet and exercise"
Not surprisingly, mice consuming a fast food diet for 5 months gain weight, have impaired glucose tolerance, and blood pressure problems. If they are given a running wheel to use voluntarily, the effects on weight and cardiac function can be prevented. In addition, markers of inflammation that were seen to increase with ingestion of a fast food diet are also decreased with exercise. Maybe I should invest in a running wheel... 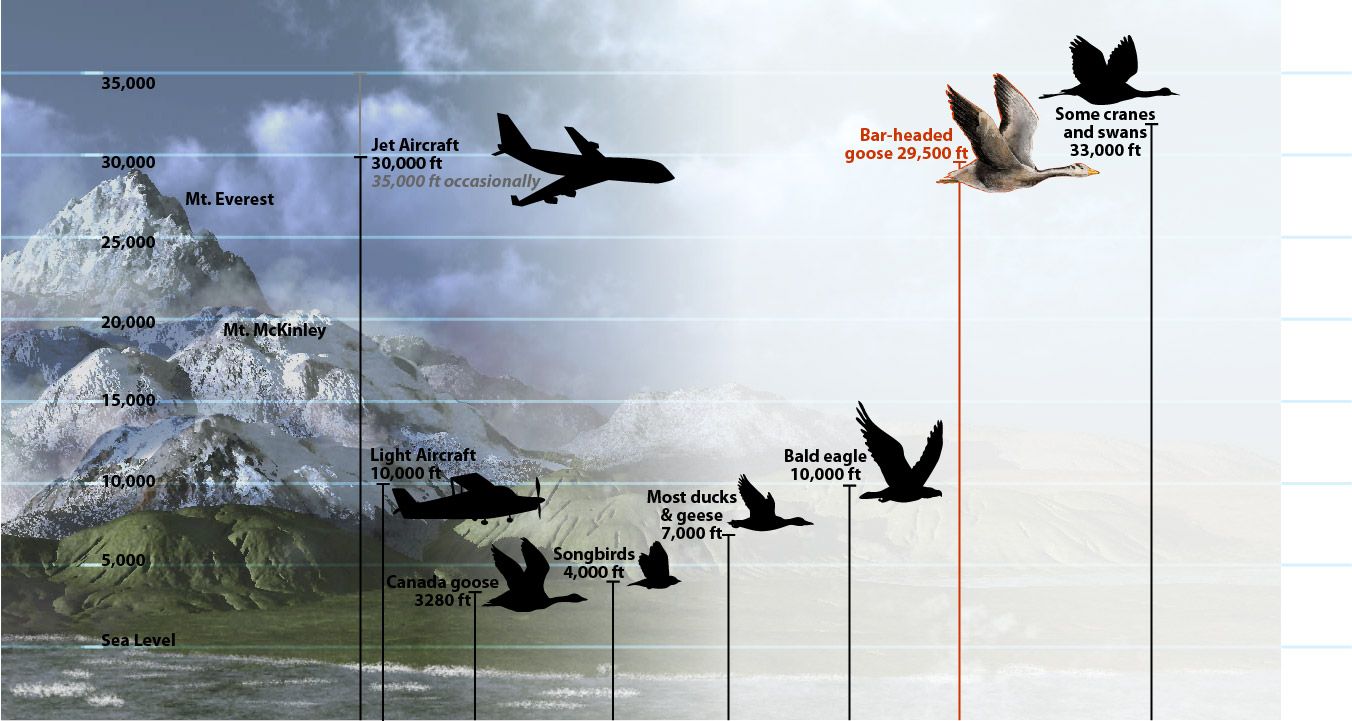 H Onken, M Bassous, DF Moffett, C Corbo. "The alkaline anterior midgut of larval mosquitoes as a barrier for microorganisms"
Research by Onken et al. shows that the high pH in the midgut of mosquito larvae creates a barrier for bacteria. As if they needed more survival tactics.

J Margotta, MM Elekonich, SP Roberts. "Understanding how honey bee flight and senescence are connected through oxidative stress"
This was an interesting study that showed how the high metabolic activity of flight may cause oxidative stress and accelerate aging in honey bees. 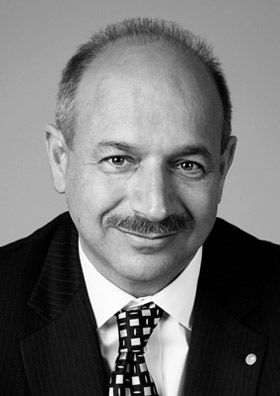 Image of Dr. Beutler from http://www.nobelprize.org/nobel_prizes/medicine/laureates/2011/beutler-…

The American Physiological Society (APS) closed the meeting last night with a lecture from Dr. Bruce A. Beutler, 2011 Nobel Prize winner in Physiology or Medicine for his work on understanding the innate immune system. Dr. Beutler is from the Univ. Texas, Southwestern Medical Center and spoke about "Monitored Mutagenesis of the Mouse Genome to Identify Proteins with Essential Immune Functions."

His session was followed by the closing party that featured a band of gastrointestinal physiologists called "GI Distress." Seriously, I am not sure that it gets much cuter than that! You can check them out in this YouTube video uploaded by UMass Medical School. Incidentally, the recipient of this year's August Krogh Distinguished Lectureship is also one of the back up singers for the band.

Wow! I have always known that fast food have a negative impact on one's health but little did I know that when you exercise you are preventing the effects of fast food on weight and cardiac function. I always thought that exercise is only for weight loss and being "in shape". If I may ask do humans relate that much to mice since the experiment was performed on mice?

this is very intriguing.