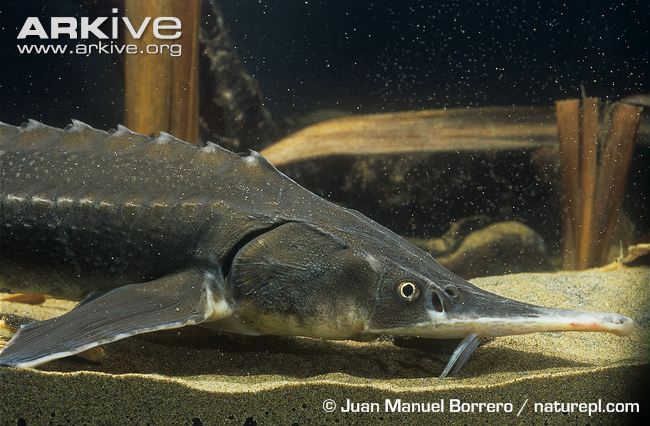 Drs. Thomas Eliot Haworth and Holly Shiels (University of Manchester) teamed up with Drs. Jaakko Haverinen and Matti Vornanen (University of Eastern Finland) to explore how electrical signaling in the hearts of fish have evolved by comparing Teleost fish with sturgeons. Their findings were published this month in the American Journal of Physiology - Regulatory, Integrative and Comparative Physiology.

According to the study authors, there are currently approximately 27,000 species of ray-finned fishes which make up 99% of all fishes existing today. Teleost are the most common ray-finned fishes that have adapted to life in almost any aquatic environment. Sturgeons separated from other ray-finned fishes over 300 million years ago. Although Haworth et al., refer to them as living fossils, this may not be the most accurate description of these fish. According to Dr. Daniel Rabosky (University of Michigan), "Sturgeon are thought of as a living fossil group that has undergone relatively slow rates of anatomical change over time. But that's simply not true. Our study shows that sturgeon are evolving very quickly in some ways. They have evolved a huge range of body sizes. There are dwarf sturgeon the size of a bass and several other species that are nearly as big as a Volkswagen." Regardless, an examination of how the electrical activity of hearts from sturgeons vary from teleosts is very interesting given their divergence so long ago.

The current study focused on Siberian sturgeons (Acipenser baerii), which as the name implies, can be found in major Siberian river basins. Surprisingly, the study authors found that for the most part Siberian sturgeon hearts maintained similar methods of electrical excitation as teleost fishes. However, it is unknown whether the similarity is due to their common ancestry or convergent evolution. The theory that sturgeons are indeed rapidly evolving may help explain the similarities and some of the variations between these "fossils" and teleosts. The ability to adapt to changing conditions is critical in an ever-changing environment.