"To explain all nature is too difficult a task for any one man or even for any one age. 'Tis much better to do a little with certainty & leave the rest for others that come after you." -Isaac Newton

Perhaps the greatest, most successful scientific theory of the past century is Einstein's General Relativity, our theory of gravitation that has answered every challenge to it for the past 101 years with resounding success. Yet before that, Newton's gravity did the same thing for more than twice as long! The culprit that finally brought the universal theory of ground was incredible in its simplicity: the orbit of the planet Mercury.

The orbits of the inner planets, along with a comet expected to have a near-Earth encounter in 2880. Image credit: NASA / JPL.

Observations dating from the late 1500s of the planet Mercury's position indicated a precession of its orbit of 5600" per century, while Newtonian gravity predicted 5557" per century. That less-than-1% difference proved significant, however, and it was Einstein's General Relativity that eventually made all the difference. 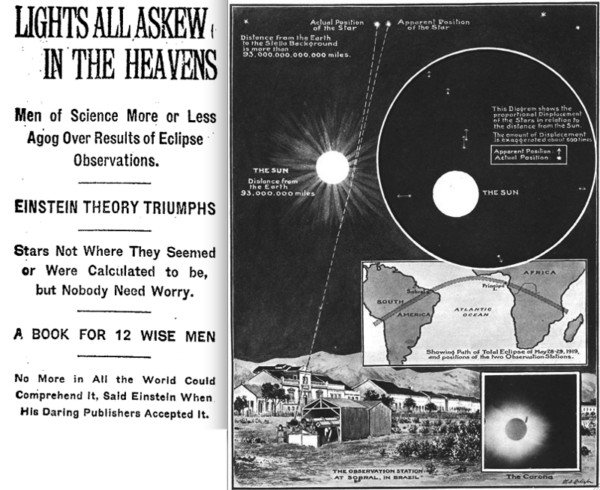 Go get the whole story of one of the greatest and most subtle revolutions in all of science history!

I can't use Forbes because of their Adblock policy.

I remember being a kid and just loving "The Principia : Mathematical Principles of Natural Philosophy" (http://amzn.to/1OEuzCp ). Everyone should read it.

on my age I dream to be astronomer and discover all about stars but I get an idea because of MISTER ISAAC,PHYSICS IS NATURE AND ENJOYABLE