Cardiovascular disease: Chicken or the egg? 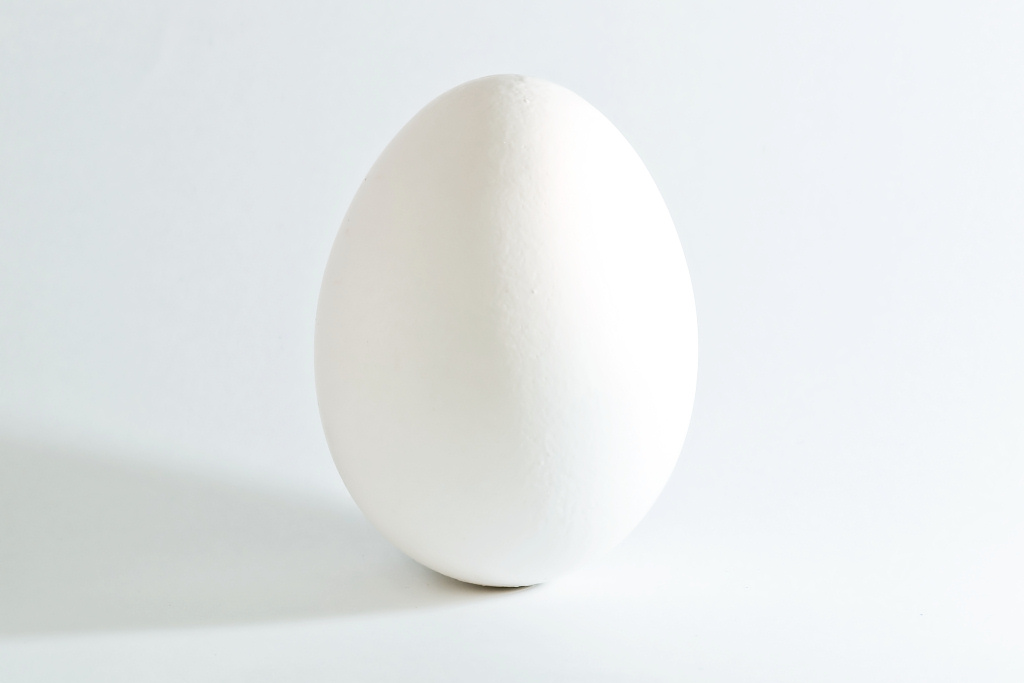 Turns out the egg is an important phase. A new study published this month in American Journal of Physiology - Regulatory, Integrative and Comparative Physiology looked at what happens in the egg when a chicken fetus was exposed to low oxygen (hypoxia) conditions. In mammals, this can occur as a result of maternal hypoxia, preeclampsia as well as anemia in the fetus resulting in less red blood cells that can carry oxygen. Understanding this is important as restricted fetal growth is associated with an increased risk for developing cardiovascular disease as an adult.

Here you try to evaluate which one have cardiovascular disease. I mean in chicken or the egg and this article is good for everyone because everyone like to use Chicken and egg in our daily routine life. So, this post help to keep in mind some points before use it. master papers