Anatomy of a mitochondrion from Wikimedia Commons

Pinchas Cohen from the University of California - Davis presented data showing that mitochondria produce more than just ATP. They also make several peptides that can each affect our physiology. Some help cells respond to insulin better, some help with weight, some regulate cell metabolism. What is even more impressive is that some of these peptides have been shown to slow down the development of atherosclerosis or Alzheimer's, and some even help prevent side effects from chemotherapy in animals. Maybe some day we will see mitochondrial peptides on the market to treat various diseases.

Boyett et al. (James Madison University) presented a poster showing that when ingested in the morning or evening, caffeine helps improve cycling performance in most people. Although for trained athletes it was only effective in the morning.

Blame it on your genes if you don't like exercise 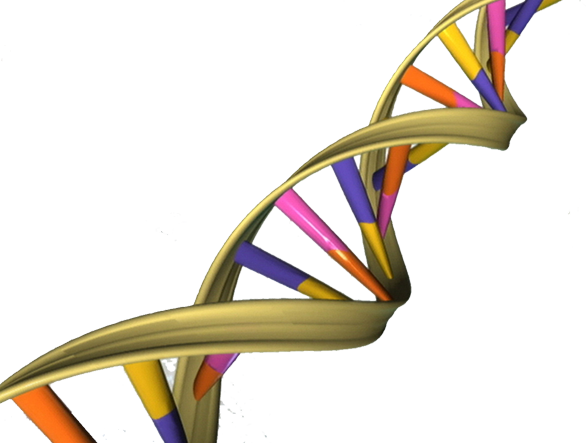 By Apers0n, via Wikimedia Commons

Rodney Dishman (University of Georgia) presented research showing that genes involved in regulating levels of dopamine in the brain could be to blame for exercise avoidance in some individuals. Dopamine is the neurotransmitter that signals pleasure, reward and drive. According to a press release from the American Physiological Society, Dr. Dishman stated, “Our current field trial with humans suggests that variations in genes that encode for dopamine and other neurotransmitters linked with physical activity account for low or high physical activity directly.”

Exercise may protect us from the holidays 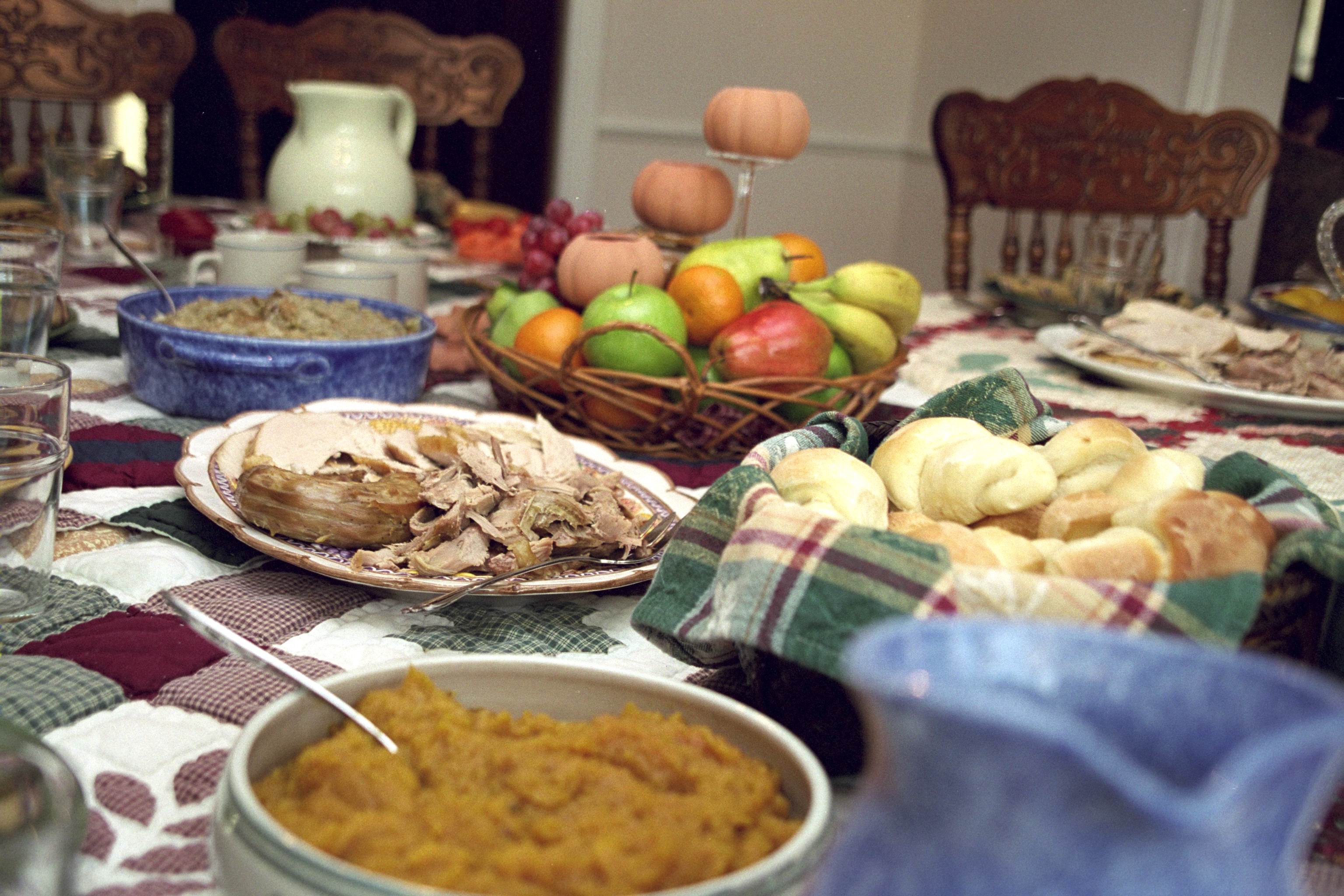 By Ben Franske (Own work) - via Wikimedia Commons

Ludzi et al. (University of Michigan) presented a poster showing that people who do not exercise regularly develop increased signs of inflammation in their fat tissues after just one-week of excessive calories. In contrast, exercise was shown to protect our fat tissues from developing inflammation even after a week of overeating.